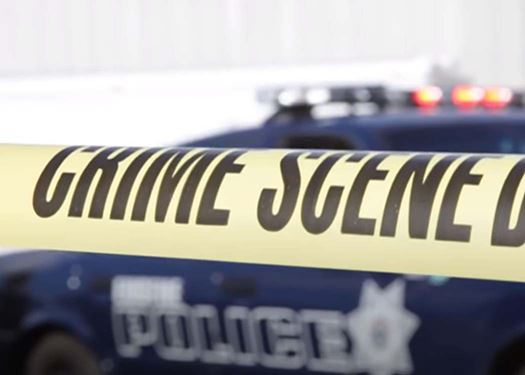 On July 11 at 10:50 p.m., an Oregon State Police trooper responded to report of a fatal crash involving a bicycle and a vehicle in the area of Royal and Greenhill, where the suspect had left the scene. The intersection north of W. 11th Avenue on Green Hill was shut down to traffic.

Eugene Police Patrol and EPD’s Major Collision Investigation team were dispatched to the area and patrol units worked with OSP to locate the suspect and vehicle. EPD MCI took over the crash investigation. The suspect’s truck was located at the suspect’s home and the suspect, identified as Joshua Kane Mellow, age 37, was contacted nearby on foot shortly after midnight, July 12. After an investigation, Mellow was taken to Lane County Jail on charges including Manslaughter in the Second Degree, DUII-Felony, Reckless Driving, Hit and Run-Felony, Driving While Suspended.

The victim is a 19-year-old male. Eugene Police is withholding his name to allow for notification of his family.