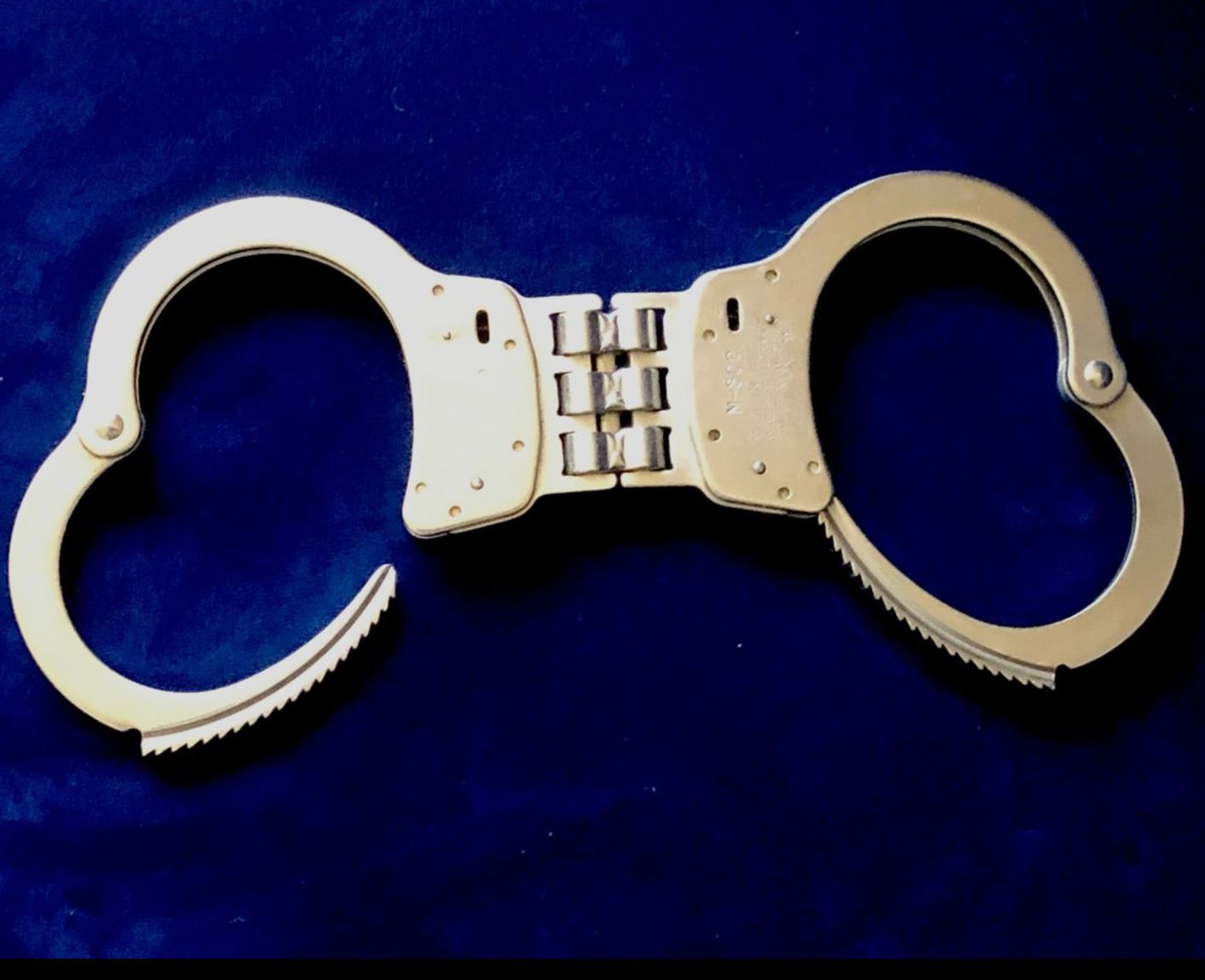 On October 13, Eugene Police arrested a Eugene man, who EPD’s Property/Financial Crimes was investigating as a suspect in four local, armed robberies. A search warrant was also served that same day.

Shortly before 7 a.m. on October 13,  Dustin William Lindsay, age 49, was taken into custody at his north Eugene home, off Beltline. He was arrested without incident after Eugene Police’s Property/Financial Crimes Unit, SWAT, Drone Team, and Crisis Negotiation Team served a warrant at his home. Lindsay is being investigated as a suspect in four local business robberies, including the Sandy’s Deli robbery during which the suspect fired a shot inside the business. (prior release below)

Lindsay was wanted for previous firearm possession cases and was supposed to turn himself in for sentencing for those previous cases on October 10, 2022. Eugene Police Property/Financial Crimes Unit detectives wrote and applied for a search warrant with a local judge on October 11, 2022. The search warrant was served October 13, 2022.

Other local robbery cases in which Lindsay is being investigated as a suspect include:

Charges are still pending in the cases. To date, Lindsay is being charged with two counts of Robbery in the First Degree.

Below is a previous release:

At 7:31 a.m. today, August 25, Eugene Police units were dispatched to a robbery with a gun at Sandy’s Deli, 4925 Barger Avenue. The suspect was reported to have fired a shot inside the business and fled the location with the cash. No one was injured.

Multiple Eugene Police units including patrol officers and detectives arrived and began searching for the suspect. He was not located in the area despite a dedicated search.

The suspect is described as a white male in his 40s, with a heavy build and he was last seen wearing a black military-type jacket, black cargo pants, a black Nike hat with a white logo, a black Nike zip up.  He also had on clear-frame sun glasses with bright-blue lenses. Case 22-12824