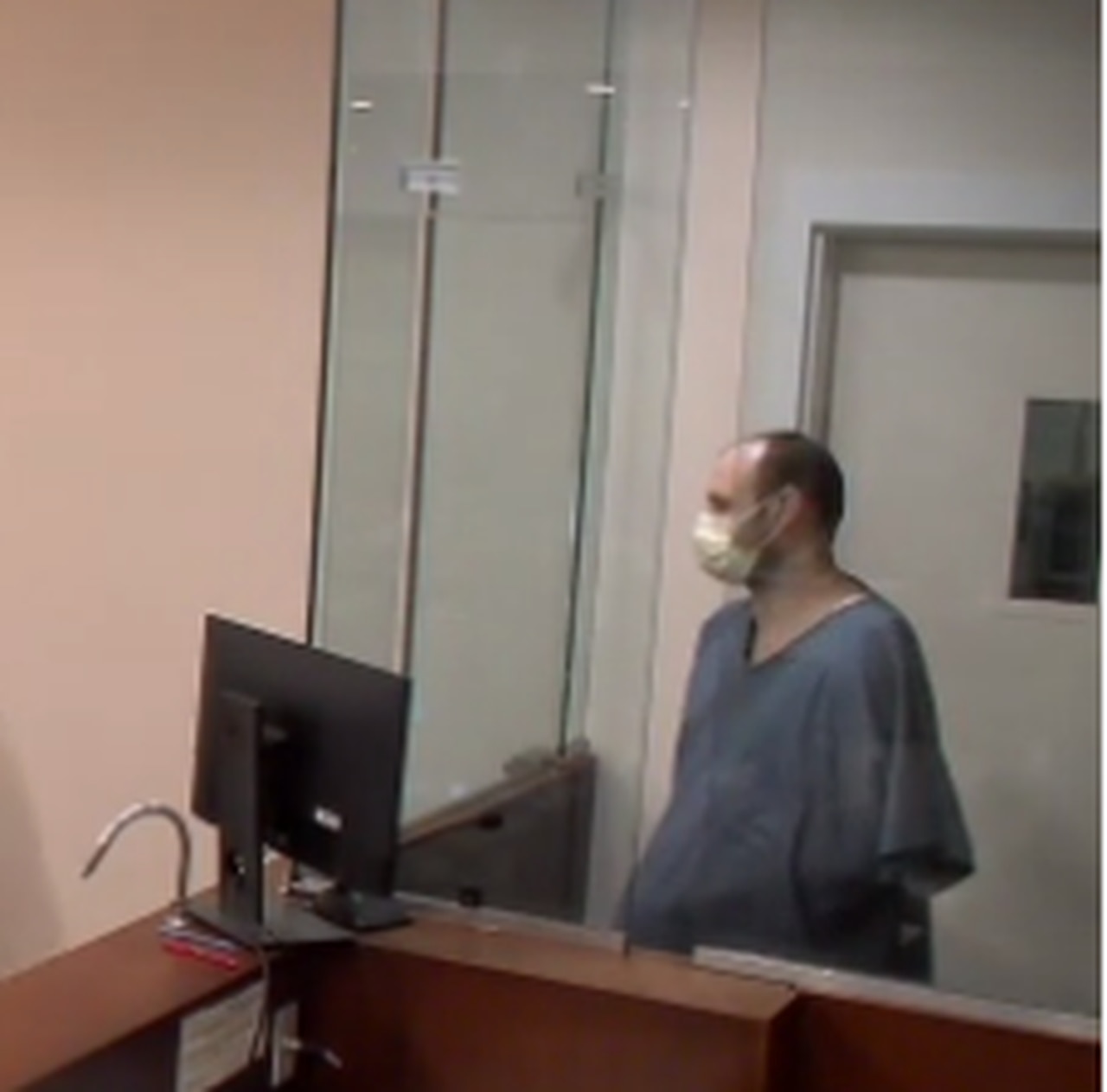 A 36-year-old man who was shot by police more than three weeks ago after an exchange of gunfire in Northeast Portland made his first court appearance Tuesday.

Matthew Ronald Leahey was arraigned on allegations of attempted first-degree murder, attempted second-degree assault, unlawful use of a weapon and being a felon in possession of a gun.

He had been hospitalized since a traffic stop May 6 in Northeast Portland ended with an exchange of gunfire between Leahey and four members of the Police Bureau’s Focused Intervention Team, police said. The four officers remain on paid administrative leave, pending a grand jury review of the shooting.

Multnomah County Circuit Judge Benjamin Johnston sealed a probable cause affidavit in the case, which was also filed to support a motion for Leahey’s continued detention, at the request of Deputy District Attorney Adam Gibbs.

Leahey is being held on $265,00 bail and a probation violation, according to court records.

Police stopped a silver Lexus on a suspected traffic violation that Friday night in the Roseway neighborhood as it drove west along Northeast Mason Street between 78th and 79th avenues, according to police and witness accounts.

At some point during the stop, Leahey is accused of firing at an officer with the Focused Intervention Team, and the officer and three other officers from the team fired back, according to police and area residents. More than a dozen shots were fired in the residential neighborhood, neighbors reported.

Police have not said why officers stopped the car. A nearby resident, Kyle Terry, said the car didn’t have a license plate.

Police said they seized a semiautomatic gun at the scene.

Portland police also have not described Leahey’s injuries. His left arm was not visible through his blue short-sleeved jail scrub during his arraignment.

At one point, a deputy sheriff brought a chair into the small enclosed cubicle in the courtroom where the defendant typically stands, allowing Leahey to sit for much of the arraignment after Matthew Steven, a defense lawyer temporarily assigned to the case, told the judge that Leahey is “hurt pretty bad.”

Leahey has 2020 convictions for unauthorized use of a vehicle, attempt to elude police and reckless endangerment of another person. He was sentenced in May 2000 to two years and four months in prison, followed by a year of post-prison supervision.

He’s due back in court Thursday for a detention hearing and June 8 to be arraigned on an anticipated indictment, according to court records. 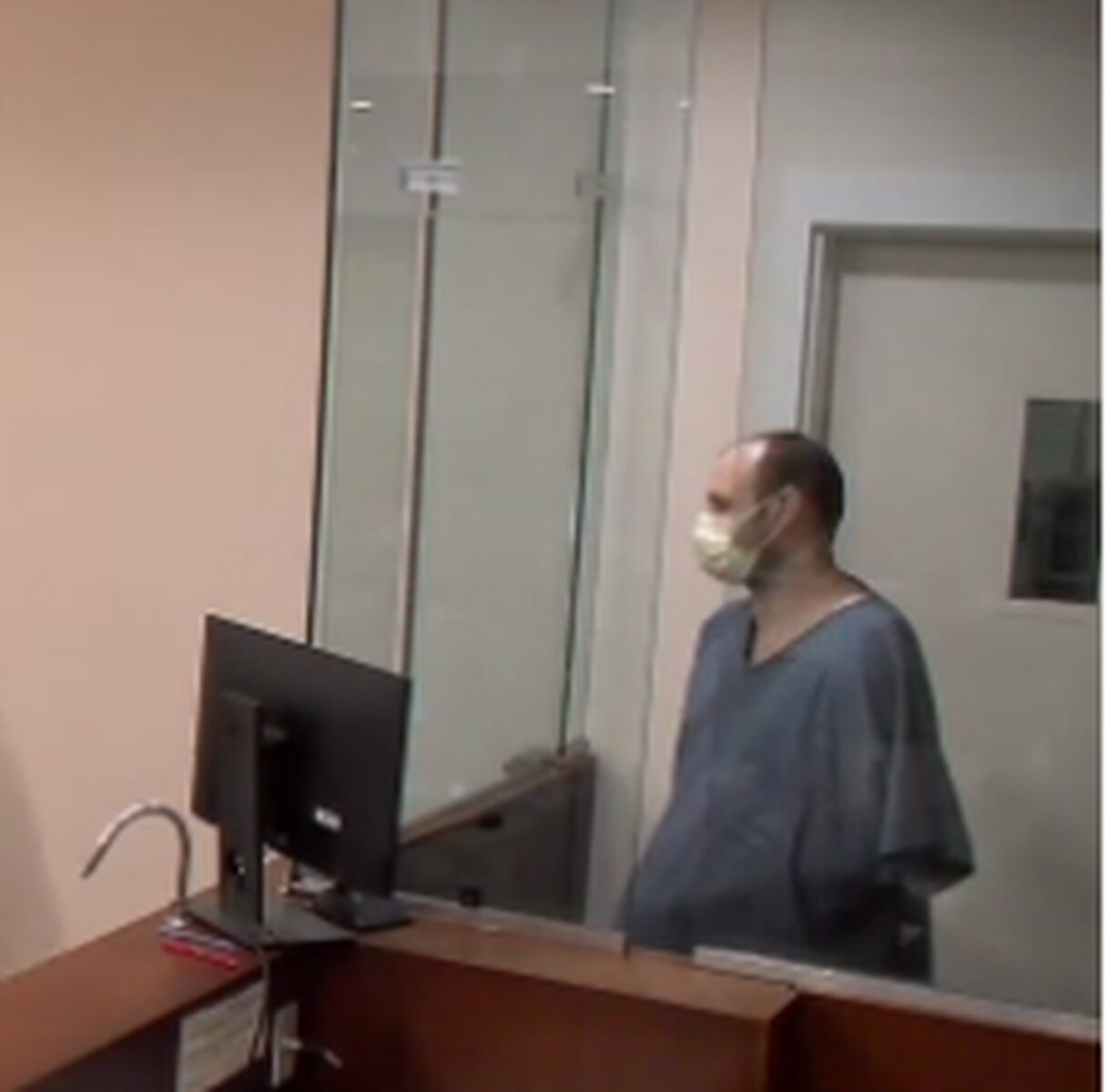