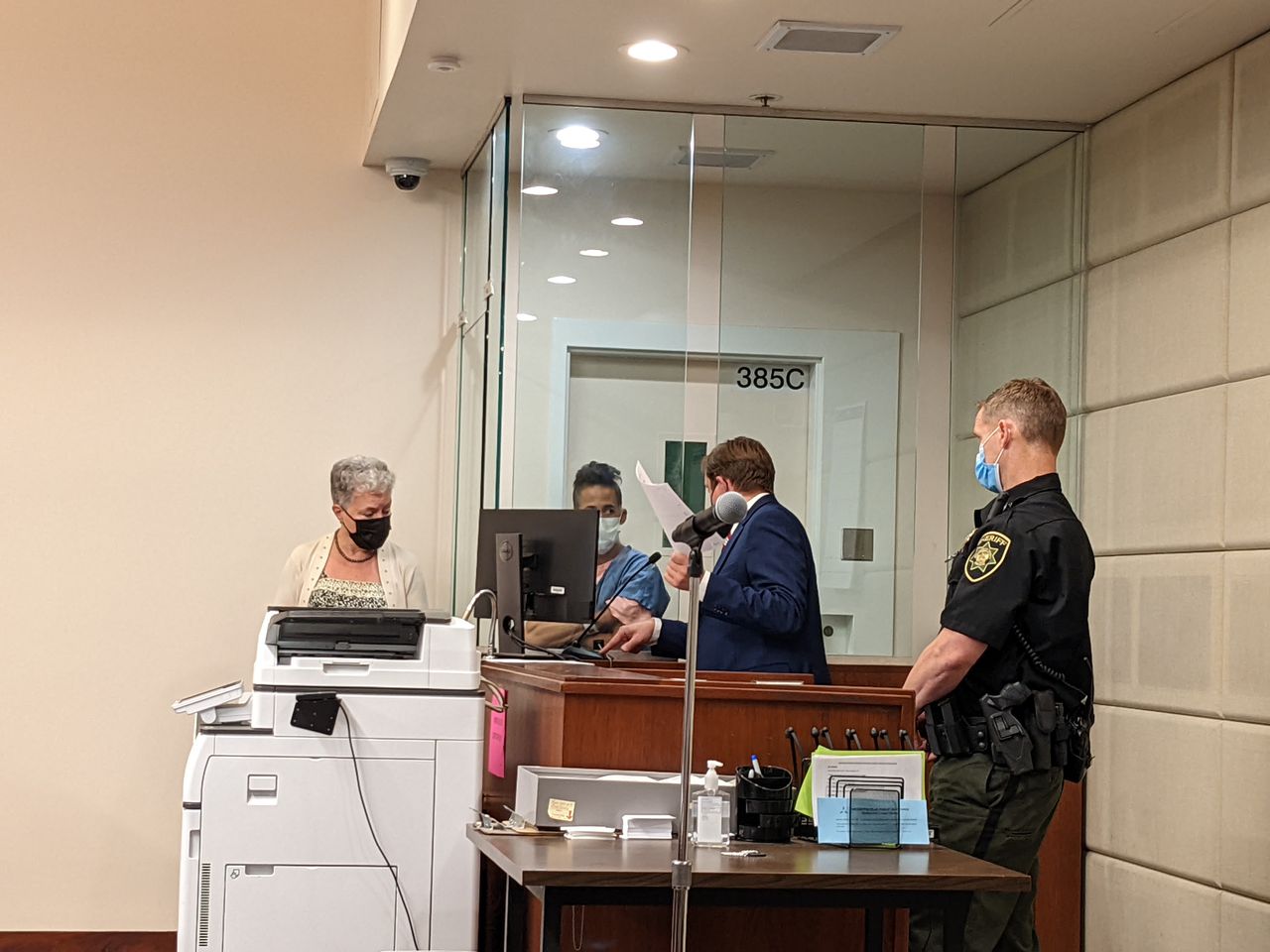 Two men who were arrested in separate fatal crashes this week made their first court appearances Wednesday.

Moore was arrested Tuesday in connection with a crash on Southeast 82nd Avenue near Center Street that killed a pedestrian Monday night.

Multnomah County Circuit Judge Benjamin Johnston sealed the probable cause affidavit in Moore’s case but did not say why in court. Portland police haven’t released the name of the person who was killed.

Police said they consider the crash a homicide but haven’t released details of their investigation.

Court records show Moore was convicted in 1998 of murder charges in South Everett, Washington, and in 2020 was sentenced to 90 days in jail for breaking into a stranger’s home in Portland.

Kenlly Leyvachi, 41, was arraigned on suspicion of first-degree manslaughter, reckless driving and failure to perform the duties of a driver. He is also listed in court records as Kenlly Leyva-Chi.

Leyvachi was arrested Tuesday on suspicion of striking a man earlier in the day who was riding an e-bike near Northeast 100th Avenue and Glisan Street. He was taken into custody an hour later after leaving the scene, police said.

He has no prior known criminal history, according to court records.

Police have not released the victim’s name, but court records identified Michael Eugene Sprague as the man killed in the crash.

Both Moore and Leyvachi are scheduled to appear in court next on June 16. 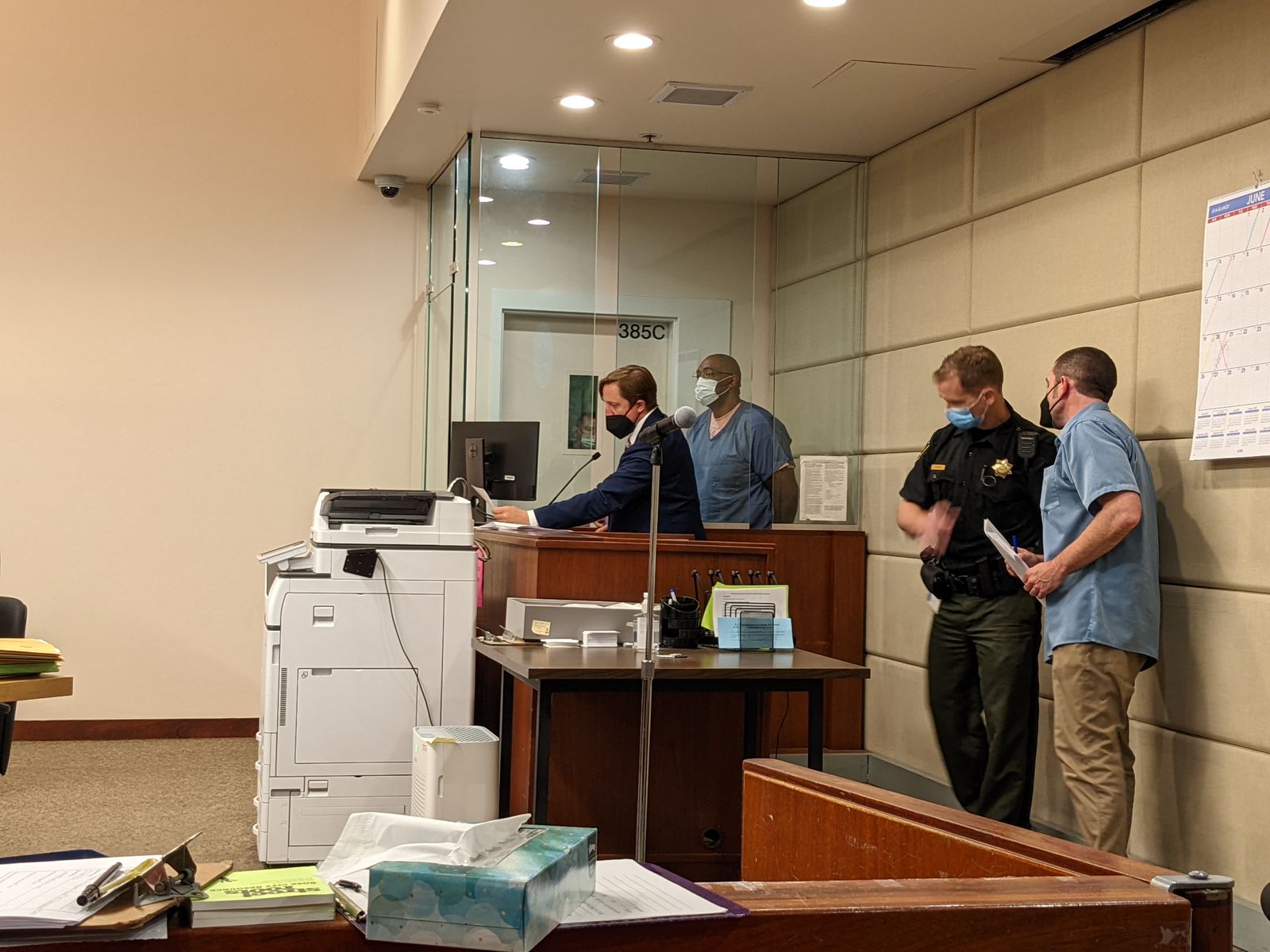