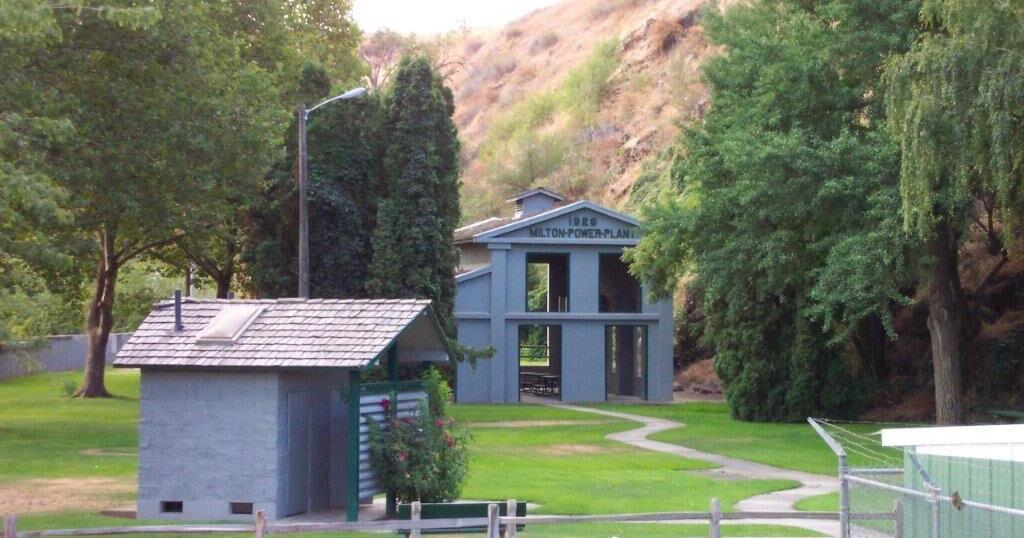 MILTON-FREEWATER — The city of Milton-Freewater announced it has closed Marie Dorian Park until further notice.

The city closed the park at 82535 Couse Creek Road due to ongoing vandalism, littering and damage, which the city in a press release announced left “no other choice for the time being,” but to close the park. 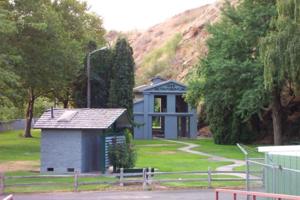