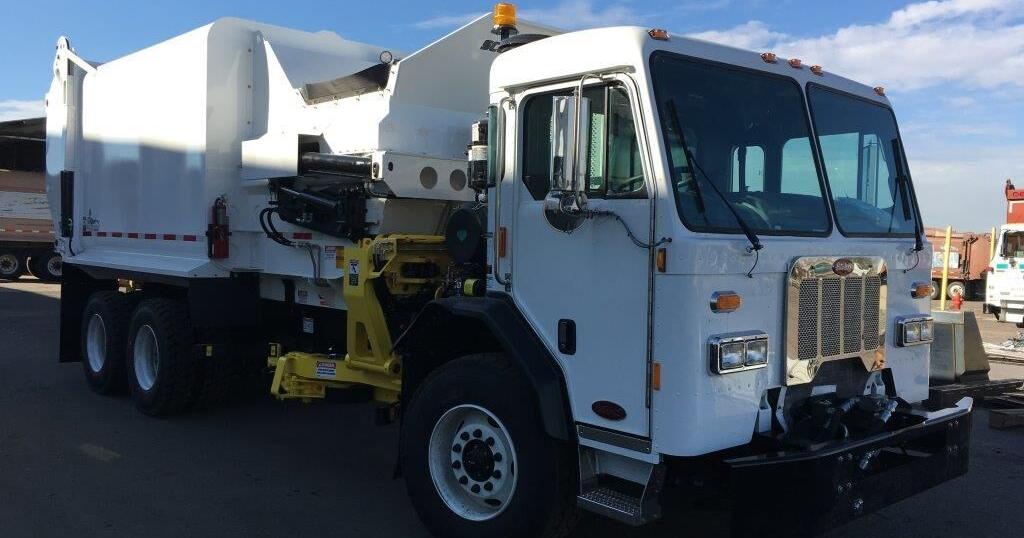 MILTON-FREEWATER — Milton-Freewater City Council at its meeting June 13 voted unanimously to raise rates for garbage and waste removal services by 10% for city residents.

New rates will take effect July 1, and customers will see the increases on their billing statements in mid-July or early August.

“The extra $1.47 a month that citizens will pay will cover a portion of the costs to provide the service,” Hall said.

Despite the increase, Milton-Freewater rates are less expensive than other nearby cities.