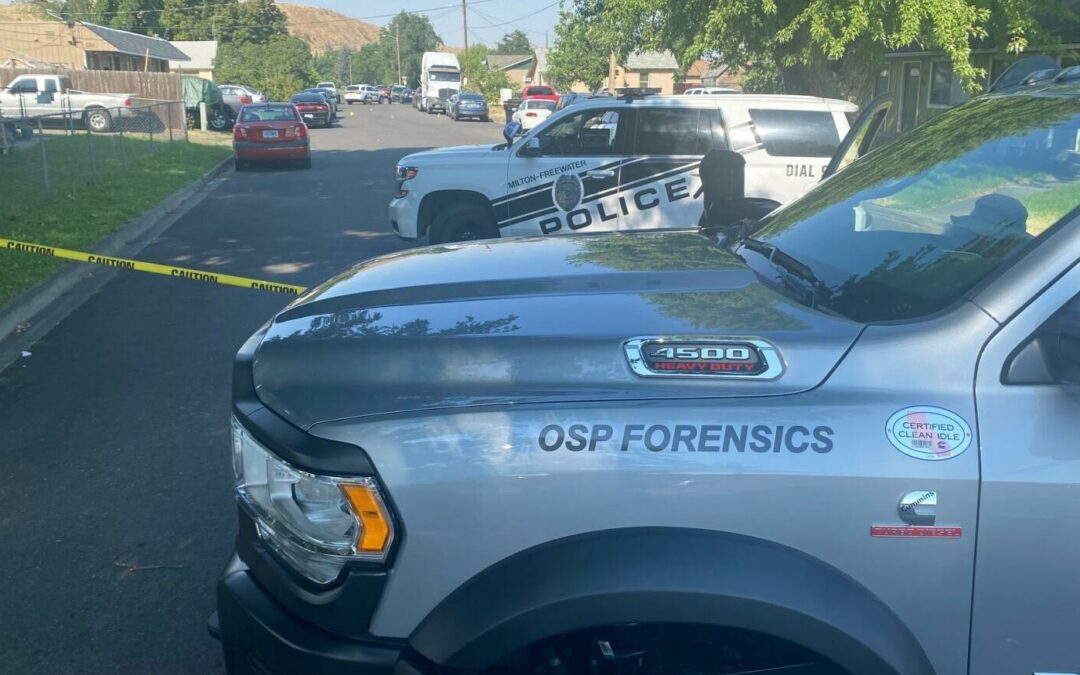 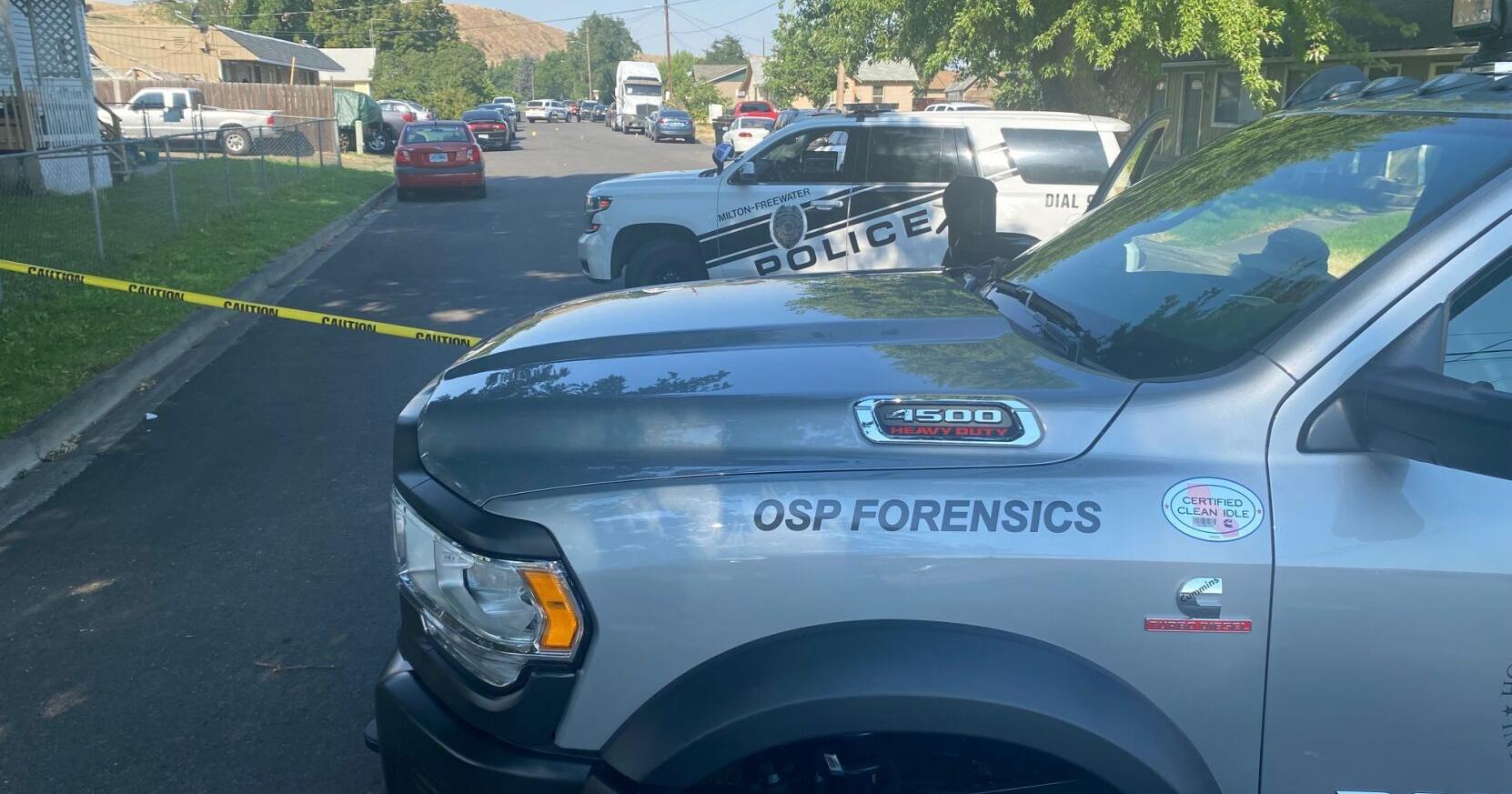 MILTON-FREEWATER — A family living in the area of town between McLoughlin High School and the Milton-Freewater Golf Course was awoken by the shooting that occurred on their street, Southwest First Avenue, at just after midnight, Saturday, Aug. 20.

Although few official details were known by 10 a.m., Providence St. Mary Medical Center officials had confirmed the hospital went into a secure lock down because of the incident. 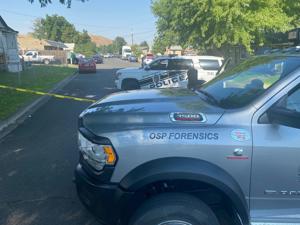