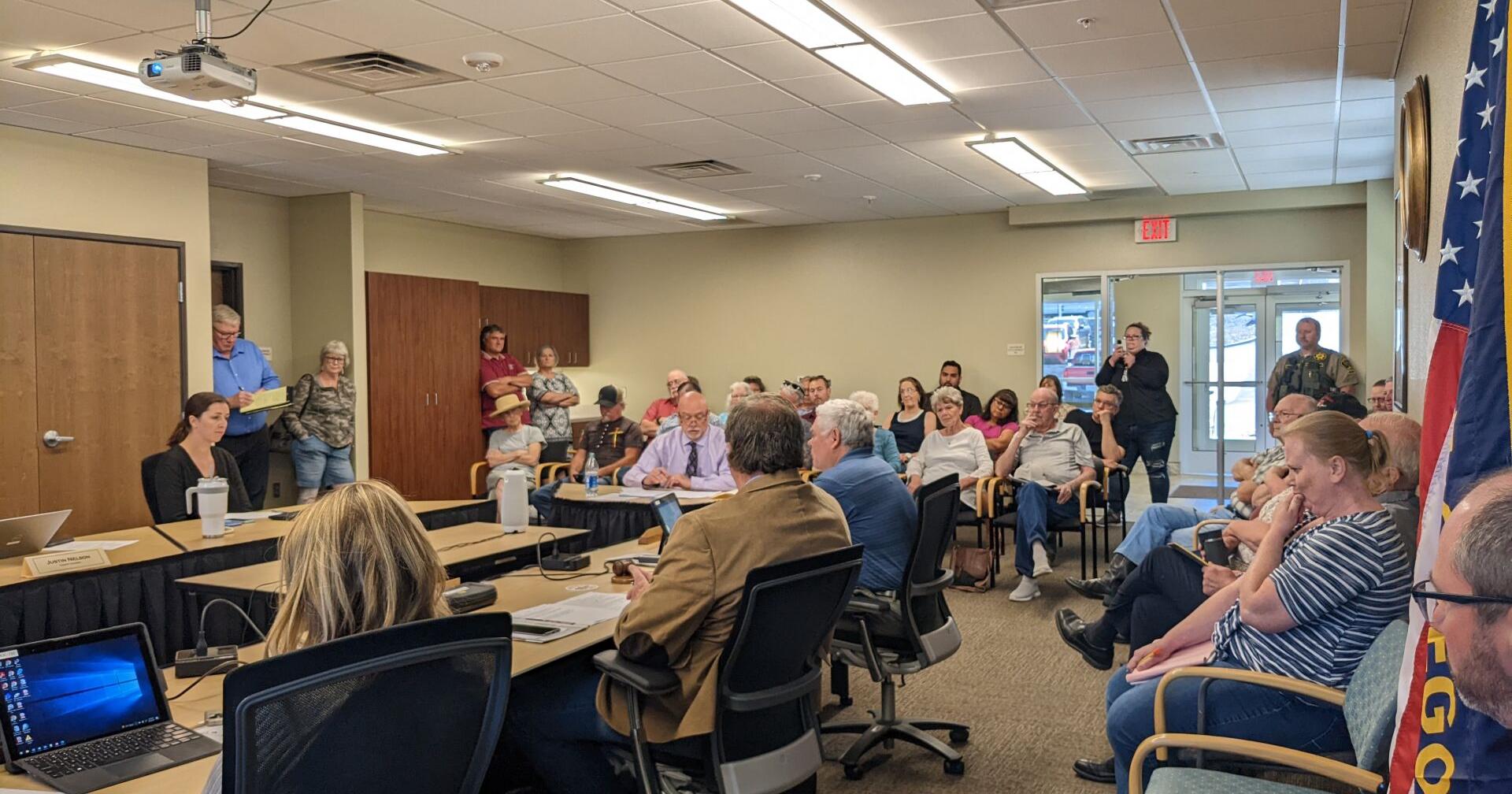 HEPPNER — Morrow County no longer has a country administrator.

Country commissioners at a packed public meeting Tuesday, June 28, voted 2-1 to immediately terminate the employment of Darrell Green, who has held the county administrator job for four-and-half years.

The county board on June 27 called an emergency closed-door meeting to consider firing Green. But Green insisted holding the meeting in public rather than behind closed doors in executive session.

Board Chair Jim Doherty at the start of the meeting explained this was about one topic — considering Green’s employment. And the board would hear from only one person: Green.

Green told the board he learned in August 2021 there may have been a complaint against him and an investigation to see if he violated nepotism rules. But no one addressed the complaint with him at the time.

He told the board that in his tenure he written never received any verbal or written warnings, and even today does not have the full information about what led to this moment.

Green asked commissioners about what they knew about any complaint against him. Doherty and Commissioner Melissa Lindsey said they would not make statements on the advice of attorneys.

But Commissioner Don Russell did. He said he had been trying to obtain information about the investigation for the last year, with no luck.

Without knowing more, he said, he could not support Green’s termination.

Doherty called for the vote, and he and Lindsey voted in favor, while Russell stood against. With that, Doherty closed the meeting.

The decision drew ire from many in attendance, some calling this a “witch hunt,” and another shouting “recall.”

“I have to be able to look at myself I’m the mirror,” he replied. 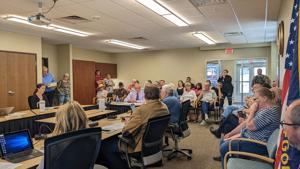