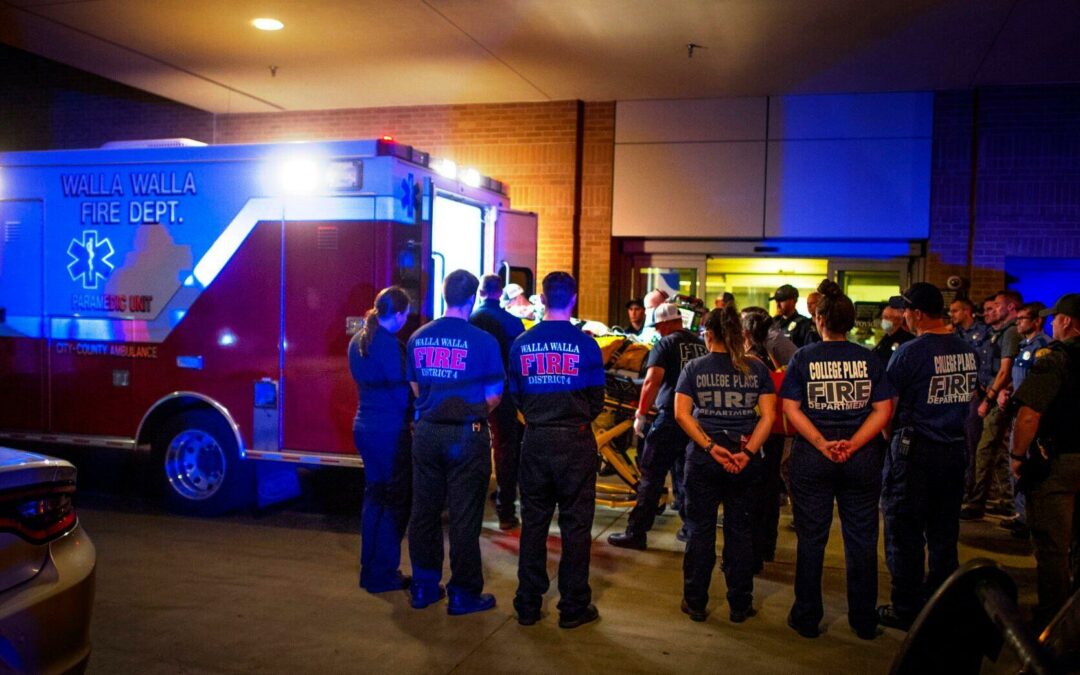 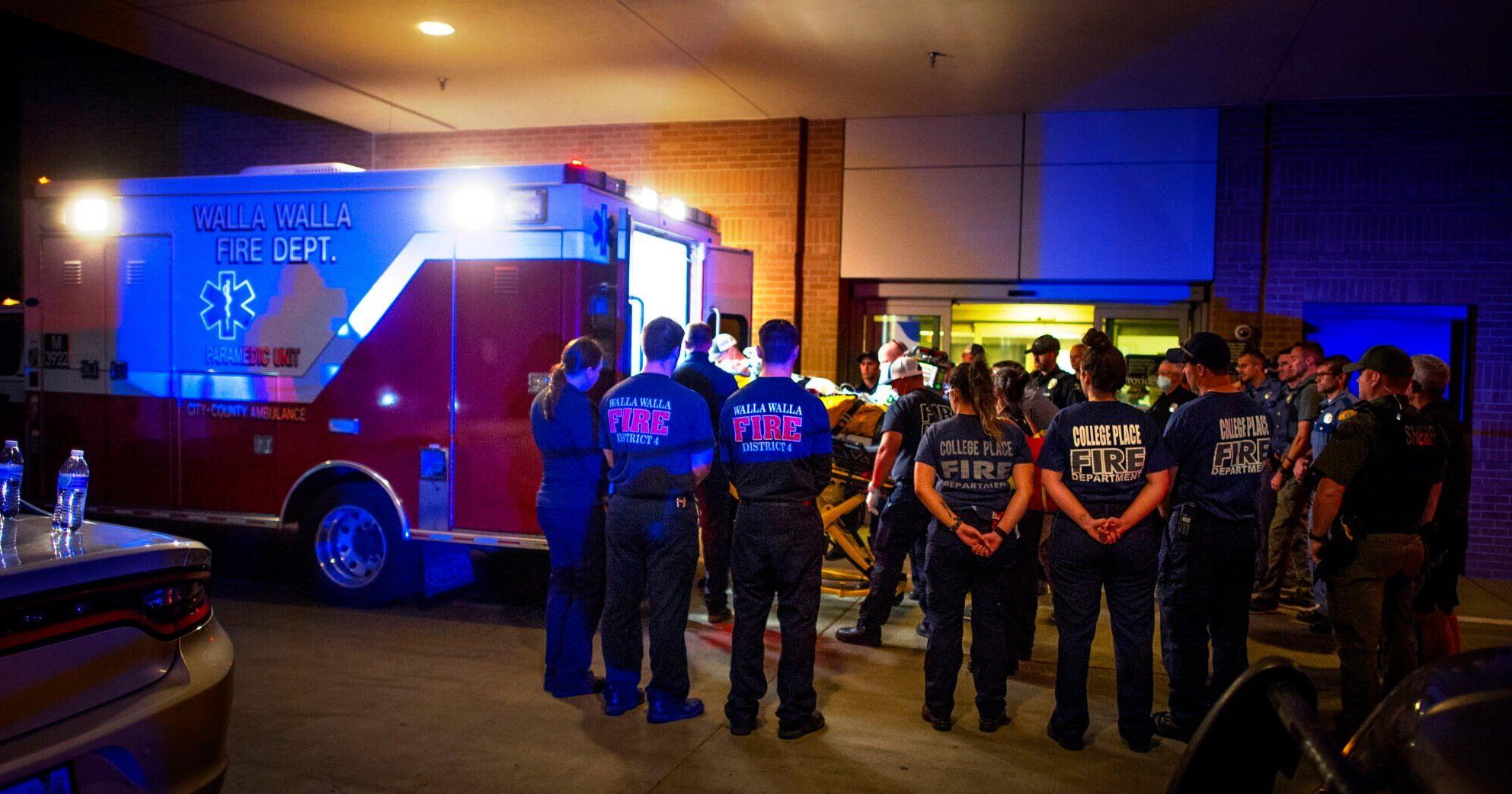 WALLA WALLA — Investigators said in the days and weeks before a Washington State Patrol trooper was shot, local police, a neighbor and a property management company were concerned about the potential for violence if Brandon D. O’Neel was evicted.

O’Neel, 37, was not home Sept. 22 when deputies arrived to evict him. Later that day, and less than a half mile from O’Neel’s apartment, trooper Dean Atkinson Jr. was shot in the face. 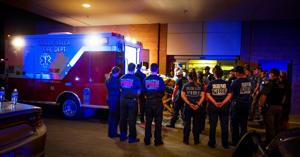