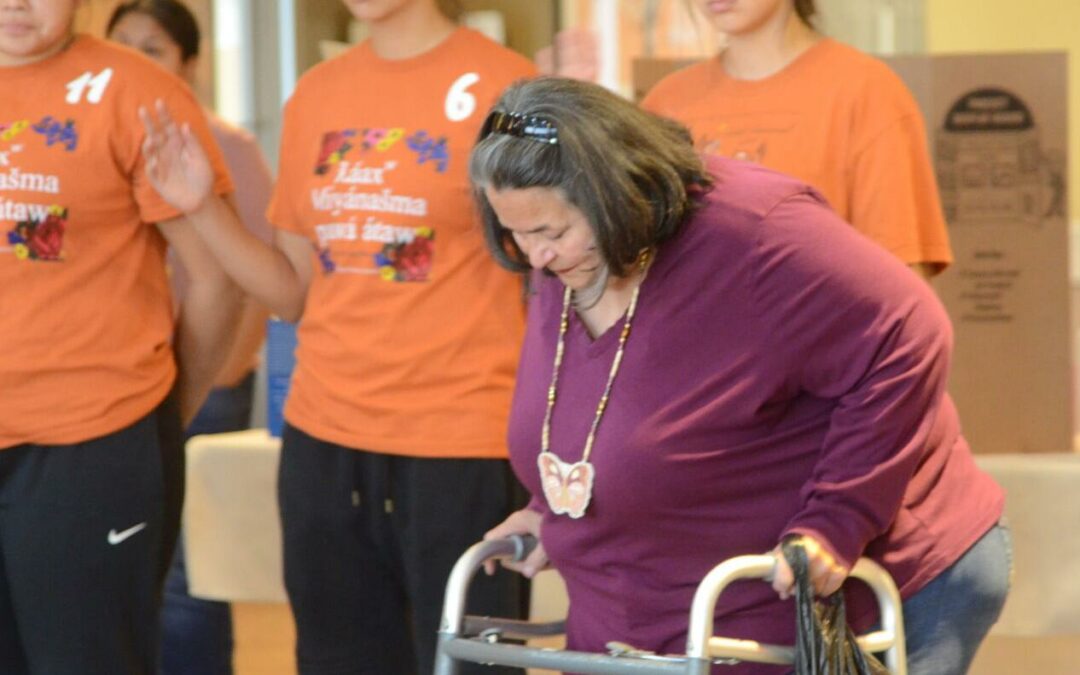 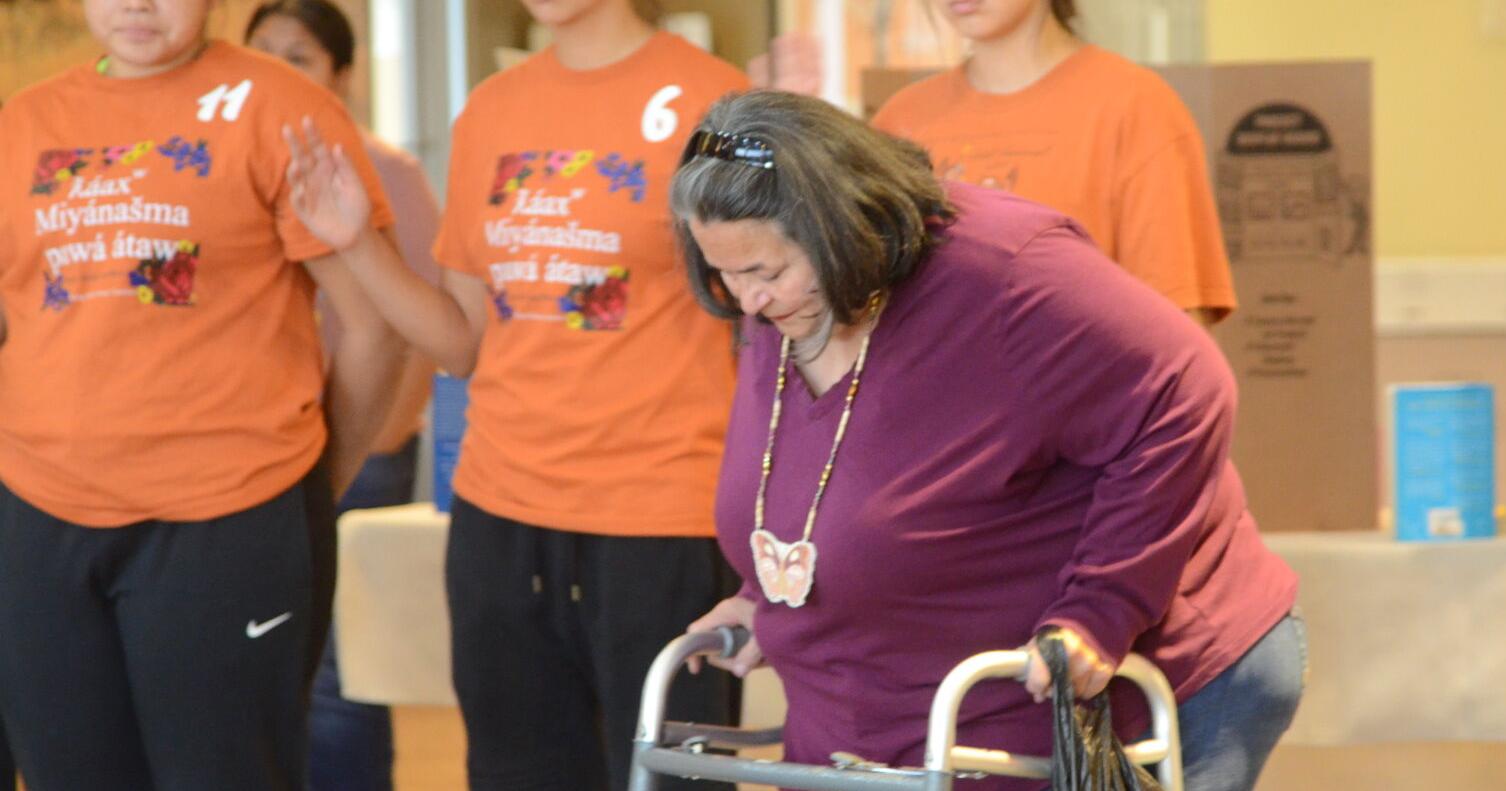 MISSION — When the time came to start representing her team during specific awareness events, head Nixyaawii Community School volleyball girls coach Jay Stanley said she wanted to make sure her players were doing so with their culture in mind.

Suicide Prevention Awareness and Breast Cancer Awareness months in September were two events she wanted to ensure her players were involved in, but if they’re going to be involved, Stanley said, she wanted them to be empowered, too. Coaching Indigenous players in a rural area can have its own struggles, according to Stanley. Facing prejudice on and off the court is something Stanley is familiar with and something she knows her girls will run into. 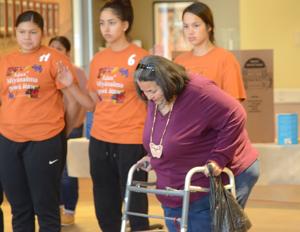