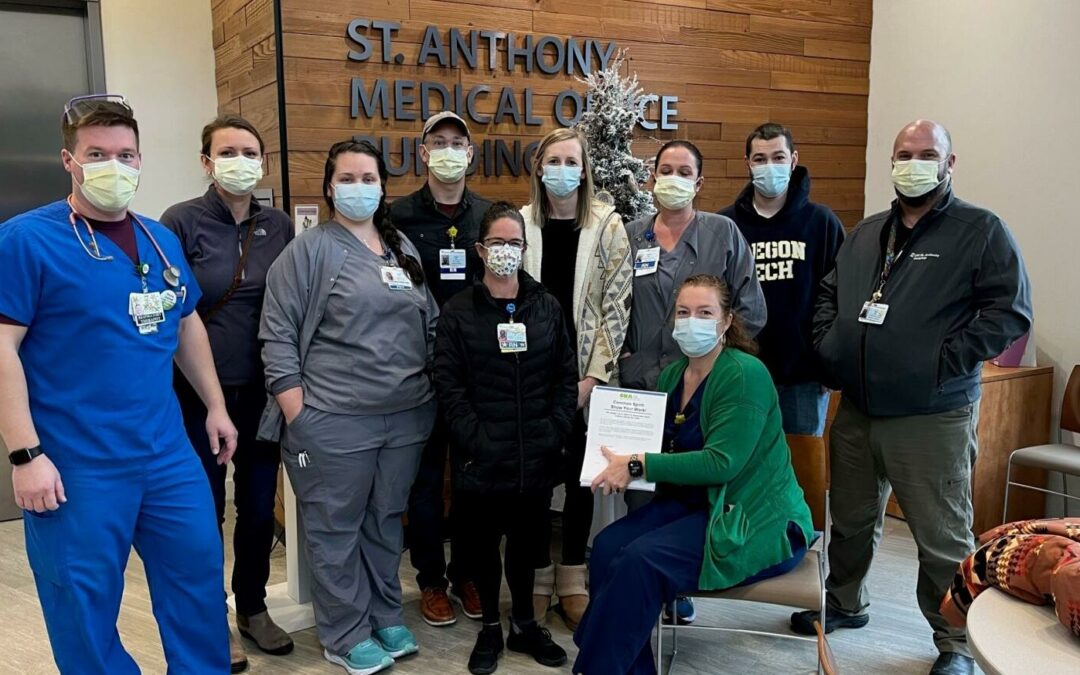 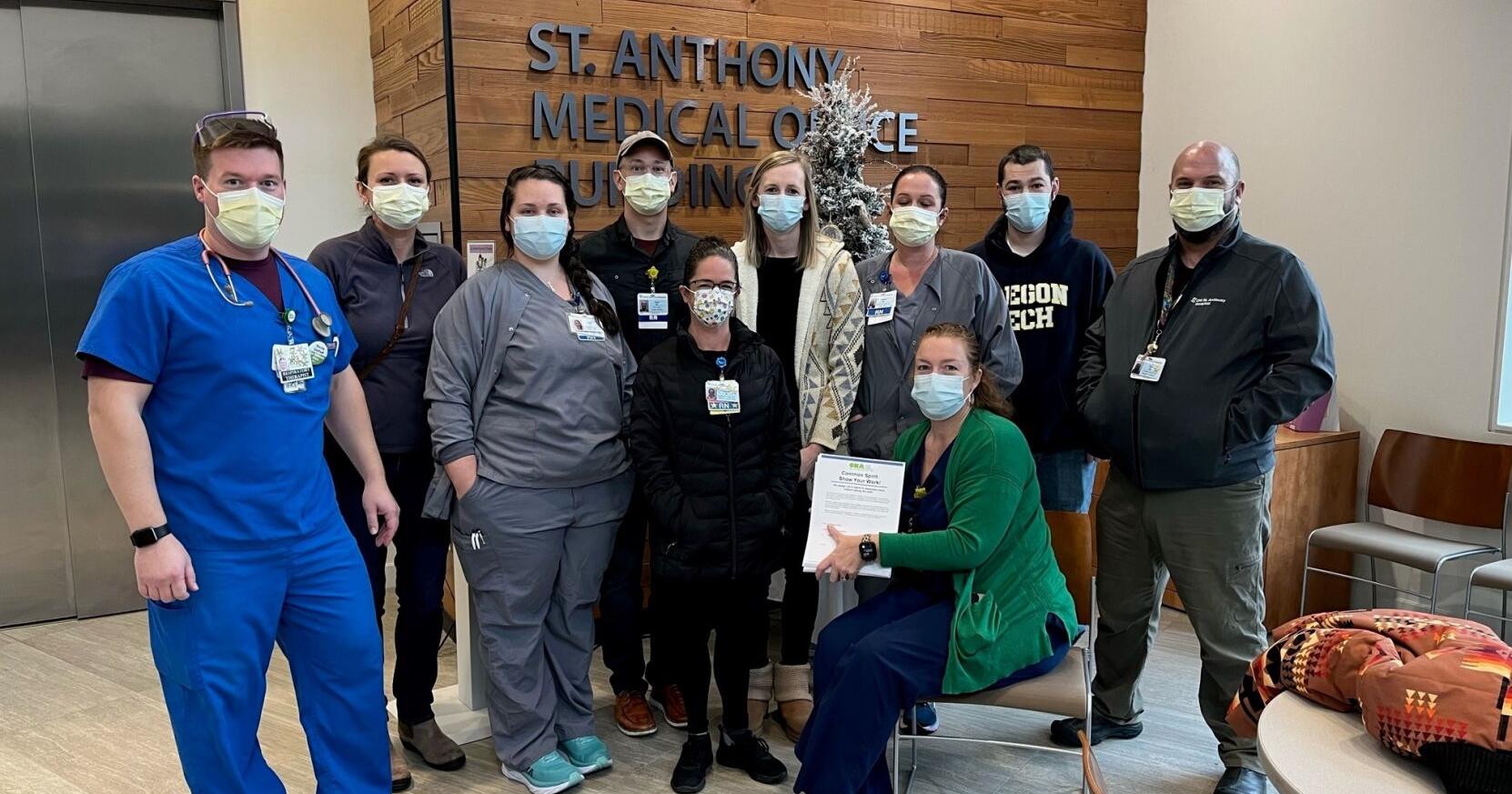 PENDLETON — The Oregon Nurses Association says a ransomware attack against Pendleton’s CHI St. Anthony Hospital’s parent company, CommonSpirit, has caused payroll issues that have left some nurses underpaid and others overpaid since October.

“CommonSpirit had a security breach, a ransomware attack, which affected multiple electronic systems, including patient information,” said Kevin Mealy, communications manager for the Oregon Nurses Association. “Patients’ personal information may have been compromised. But it also affected some of the systems that the hospital relies on for its day-to-day operations, including time cards. That left nurses and other workers tracking hours on paper and has now led to nurses being underpaid or overpaid.” 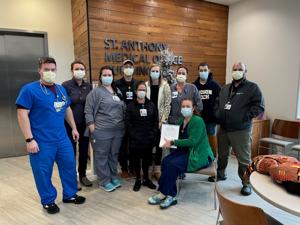