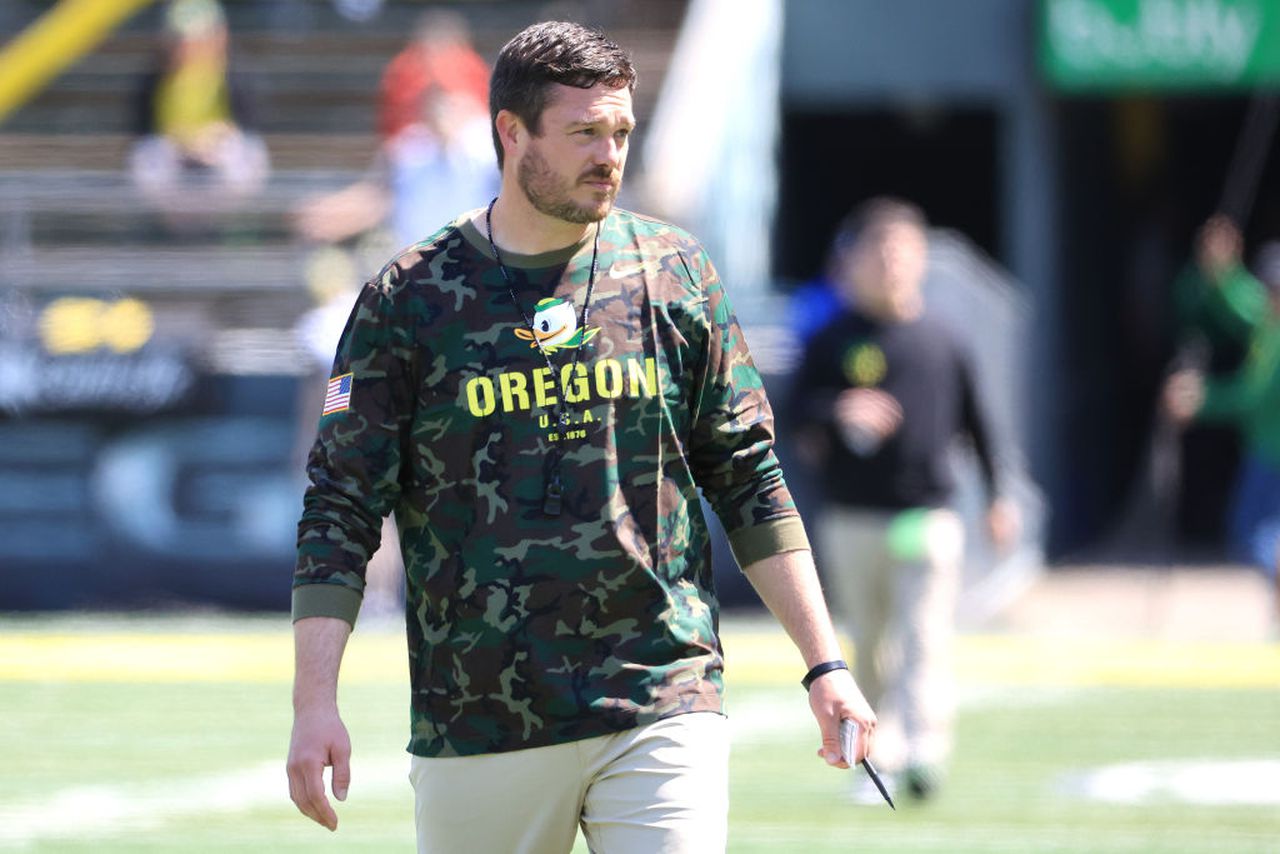 Oregon’s coaching staff will be canvassing the country at satellite camps, starting this weekend.

UO added camp stops at TCU and Houston this weekend, which already included the SMU mega camp in Dallas, and added Lindenwood’s camp in St. Charles, Missouri. Dan Lanning will be among Oregon’s coaches at the Northwest Showcase at Western Oregon on Saturday.

Oregon will also be represented at the Kansas mega camp on June 15.

These stops are in addition to Oregon’s itinerary of University of La Verne and University of Redlands on June 9, Northern Arizona on June 12, Sacramento State on June 15, the NW Best Showcase at Lewis & Clark on June 18 and its on-campus camps on June 17, 23 and 24. UO also plans to host its Saturday Night Live camp in July. 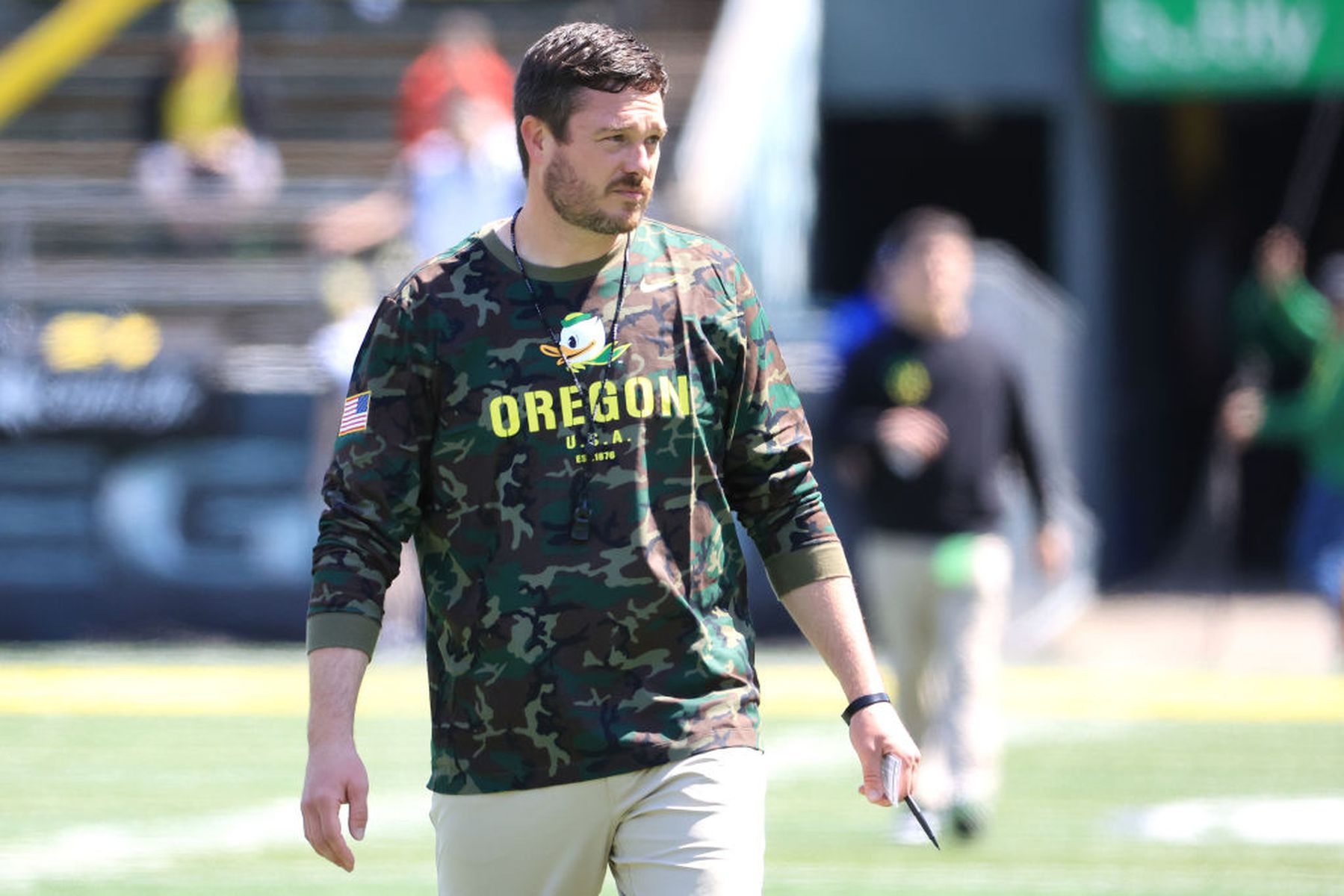