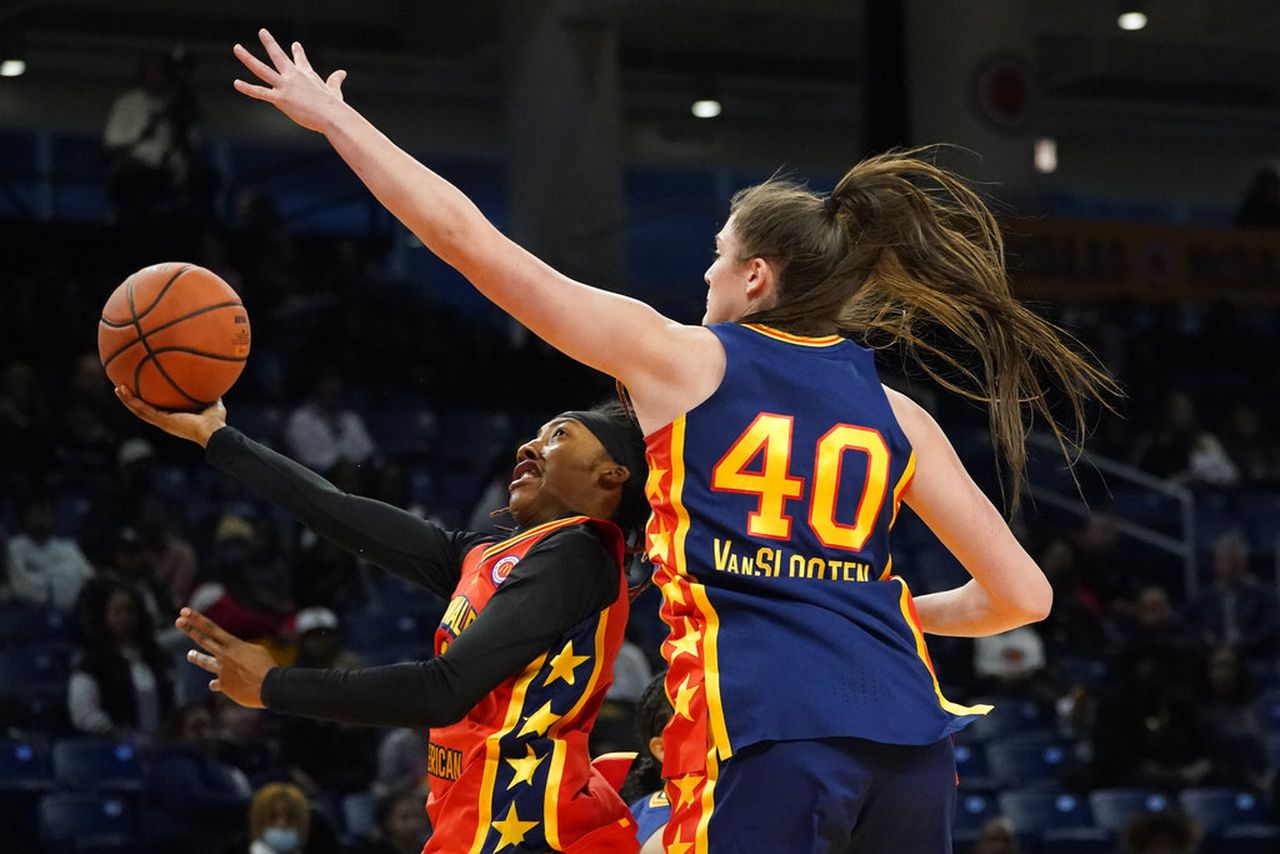 Oregon’s Grace VanSlooten made the cut for USA Basketball’s women’s U18 national team.

VanSlooten is among 12 players to make the final roster from a group of 30 finalists who competed during four days of trials in Colorado Springs. 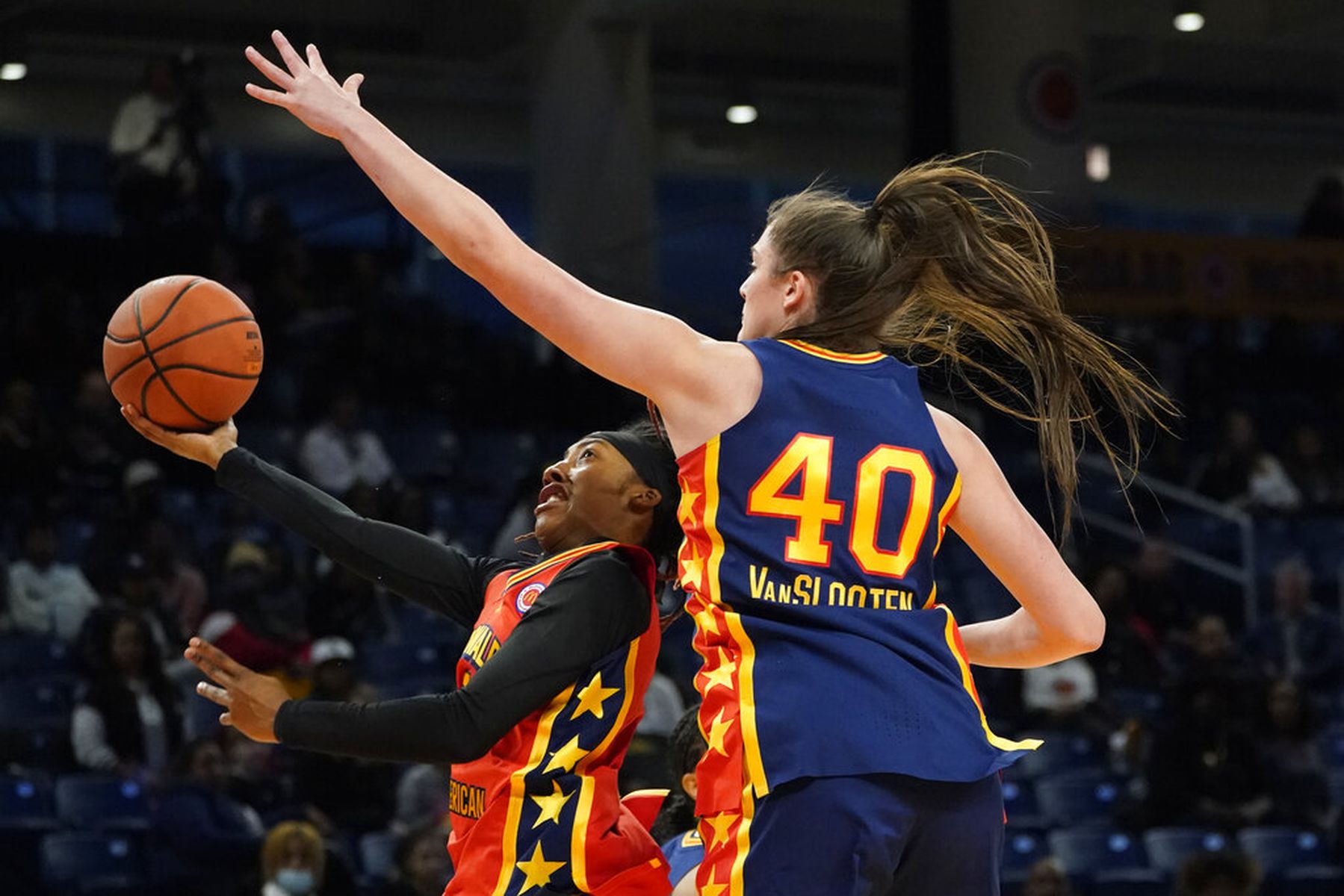