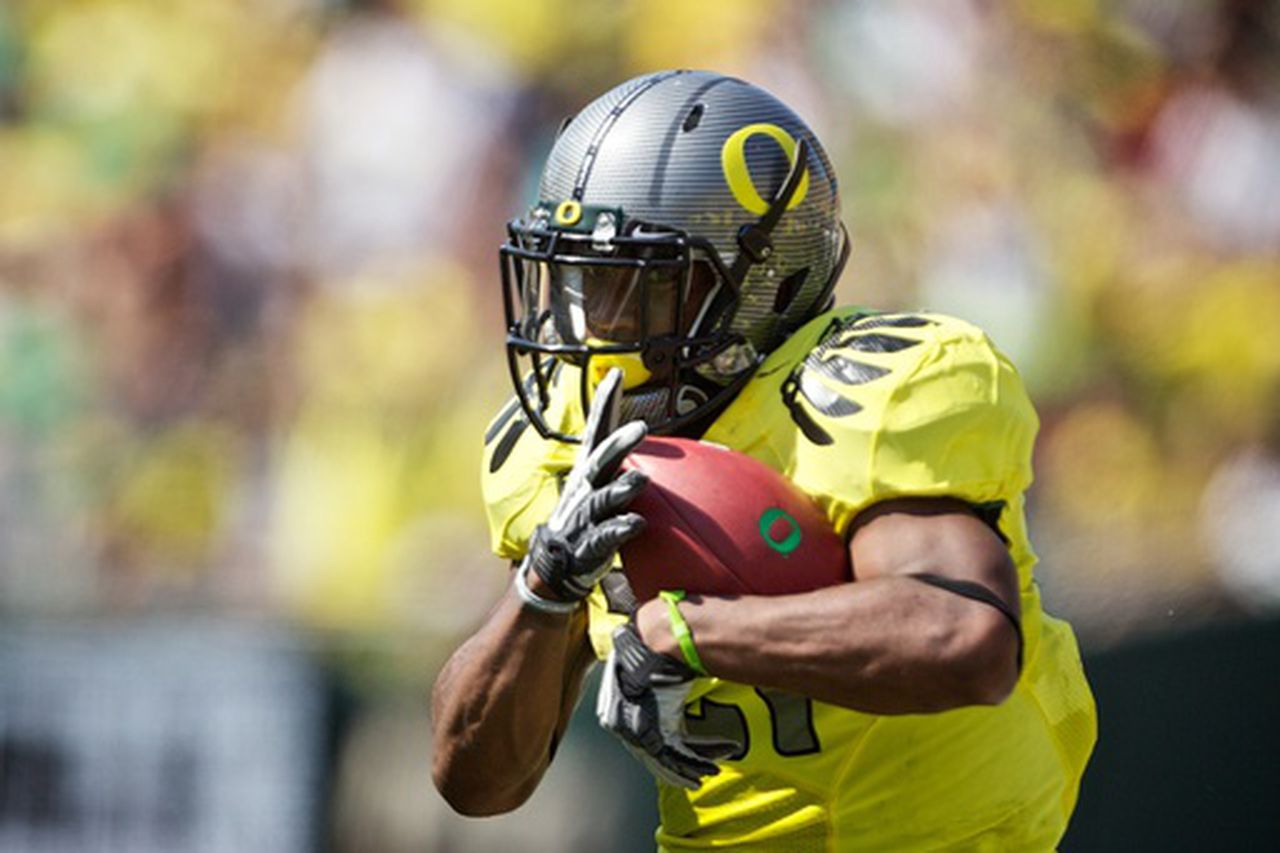 Former Oregon stars LaMichael James and Haloti Ngata are on this year’s ballot for induction into the College Football Hall of Fame.

The announcement of the 2023 College Football Hall of Fame Class will be made in early 2023 and the class will be officially inducted during the 65th NFF Annual Awards dinner on Dec. 5, 2023. Each inductee will also be honored at their respective schools with an NFF Hall of Fame on-campus salute during the 2023 season.

“It’s an enormous honor to just be on the College Football Hall of Fame ballot considering more than 5.54 million people have played college football and only 1,056 players have been inducted,” NFF President and CEO Steve Hatchell said in a statement. “The Hall’s requirement of being a First-Team All-American creates a much smaller pool of about 1,500 individuals who are even eligible. Being in today’s elite group means an individual is truly among the greatest to have ever played the game, and we look forward to announcing the 2023 College Football Hall of Fame Class early next year.”

A two-time first team All-American, James won the Doak Walker Award in 2010 and finished third in the Heisman Trophy voting that year, when he led the country with 1,731 rushing yards.

In 2005, Ngata was UO’s first consensus All-American since 1962 and the first player in program history to be named Pac-12 defensive player of the year. He was a finalist for the Nagurski and Outland trophies in that season. 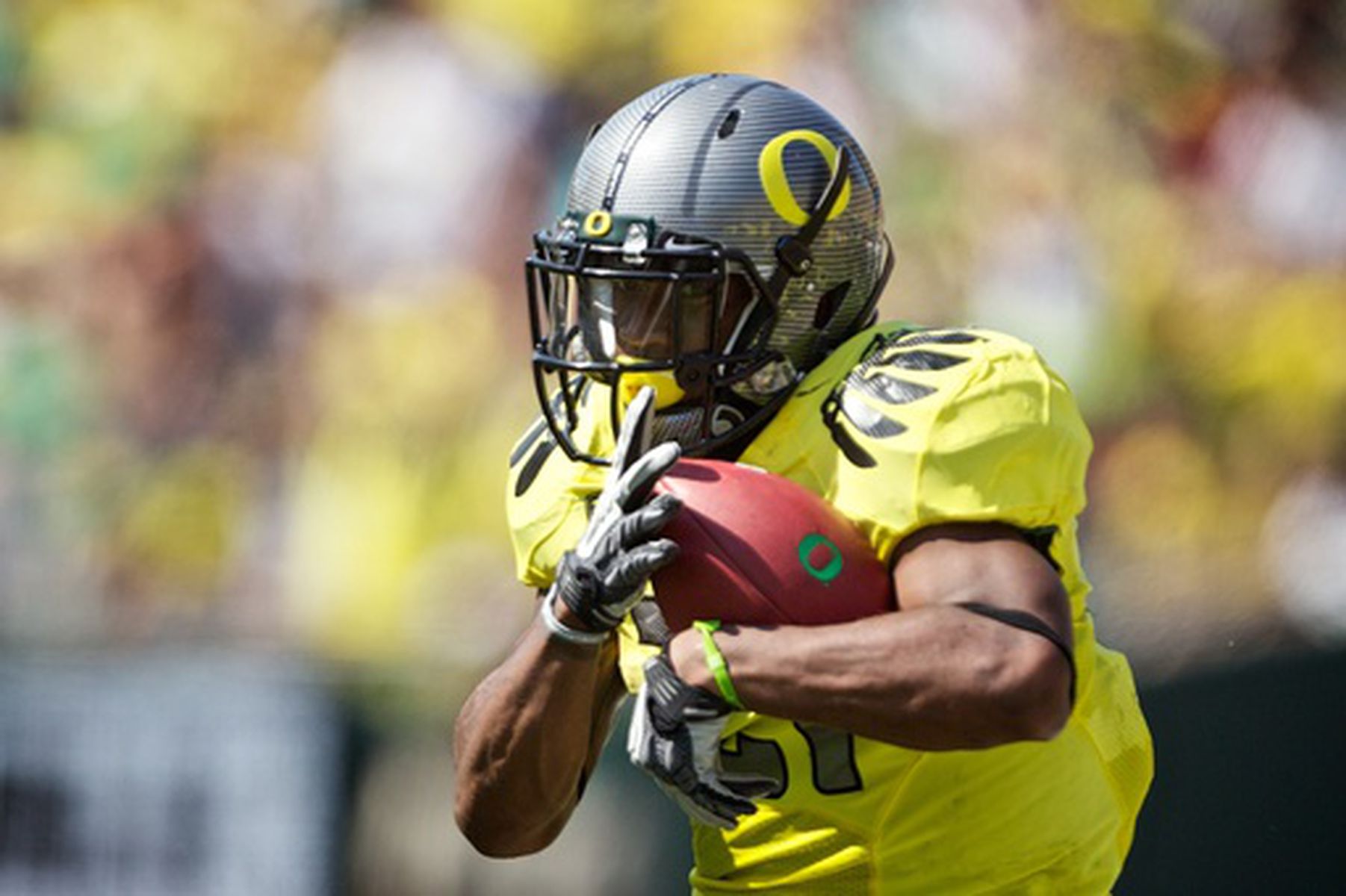