Three of the four citizen members of its Grant Review Advisory Committee resigned recently. A full committee would have seven members.

“Now grant applications go to the committee twice a year,” City Manager Robb Corbett said. “It’s done by the PDC’s cycle. But now available funds are low, so there’s a conversation among PDC members to decide what to do.”

The grant review committee was formerly called the Facade Restoration Committee, with up to nine members. There also are a general PDC Advisory Committee and a Jump Start Committee.

The committee reviews grants on the second Tuesday of each month. Applications are due the last Monday of the preceding month.

The standards for a Rejuvenation Grant to restore an entire building are the same as for the Upper Story and Facade Restoration programs. Historic building renovations or restorations must follow certain standards. 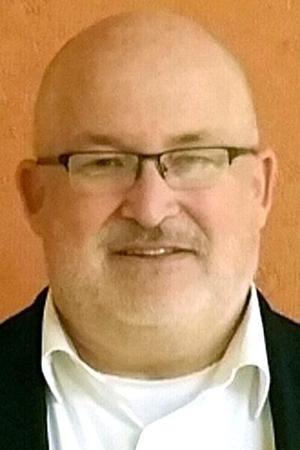