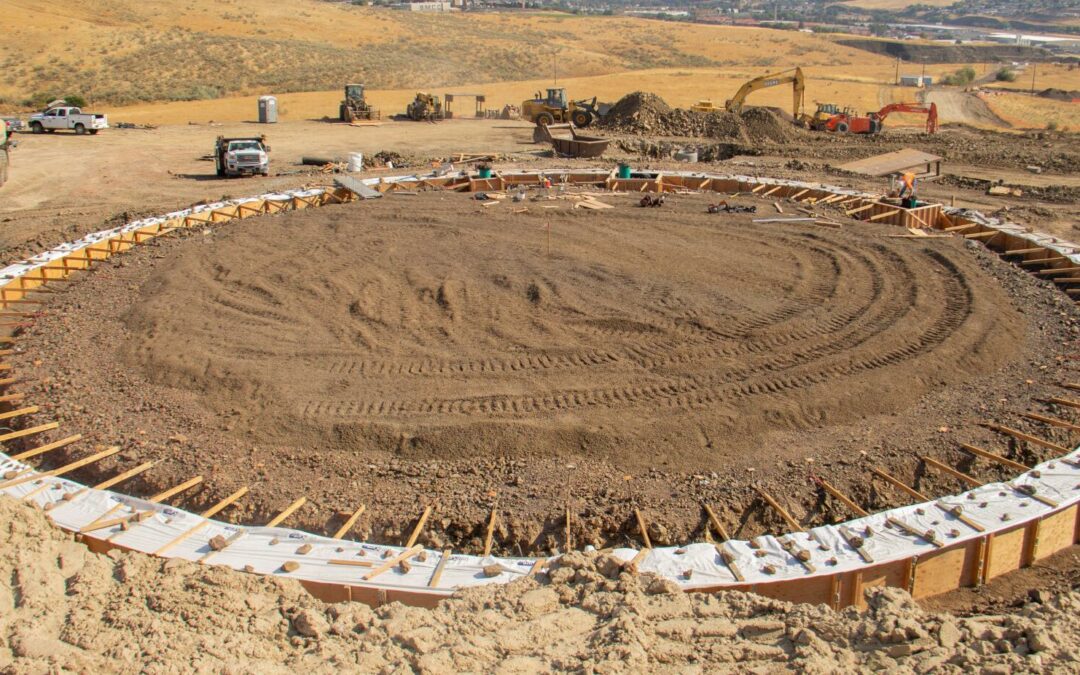 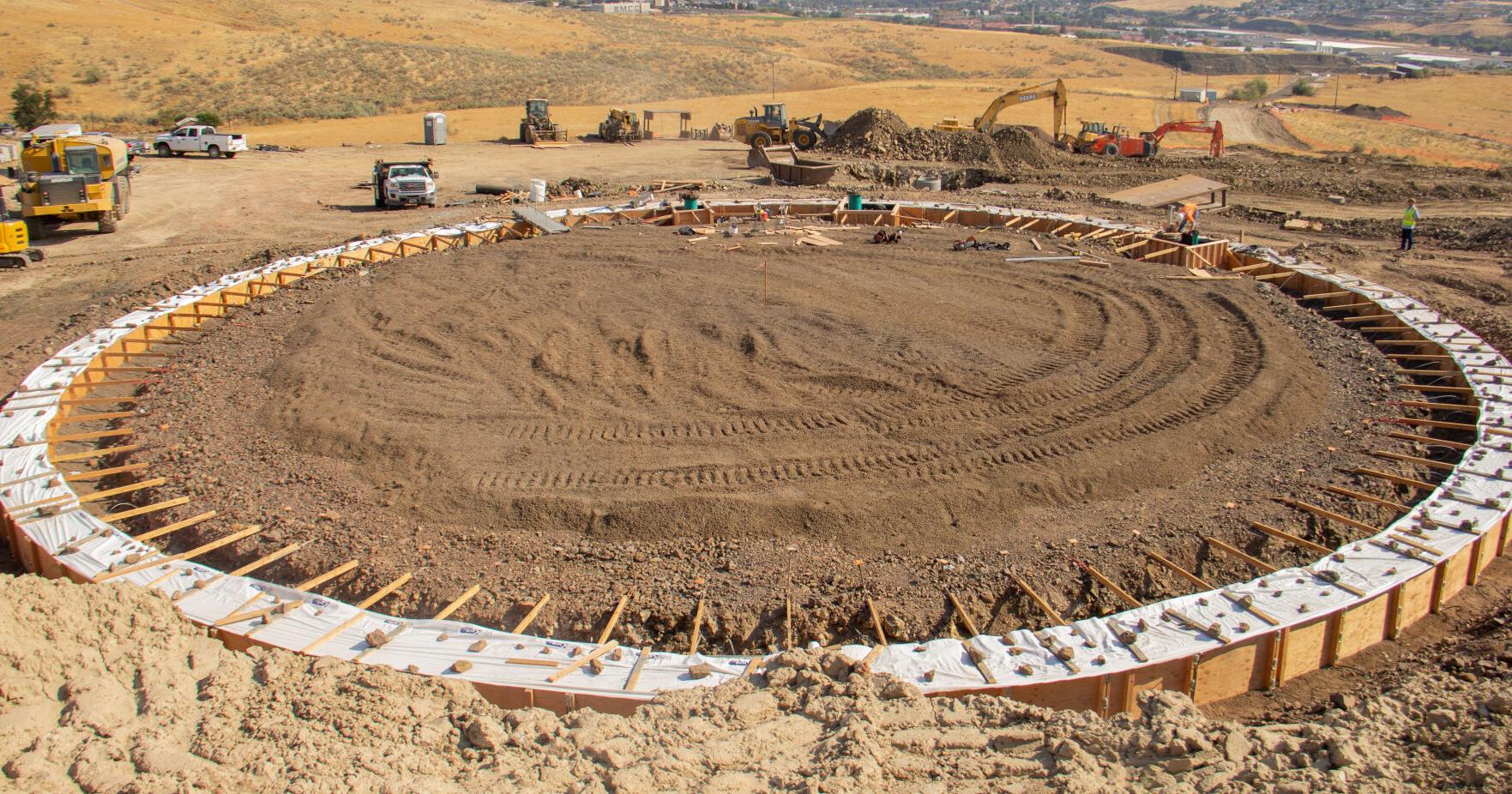 “We’re replacing those two 1940’s tanks that are basically holding together with baling wire at this point,” he said. “The pumps aren’t available anymore, and we’re trying not to make an investment specific to those facilities.” 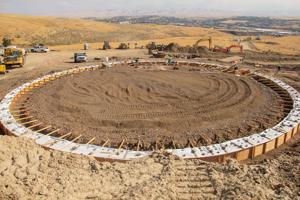