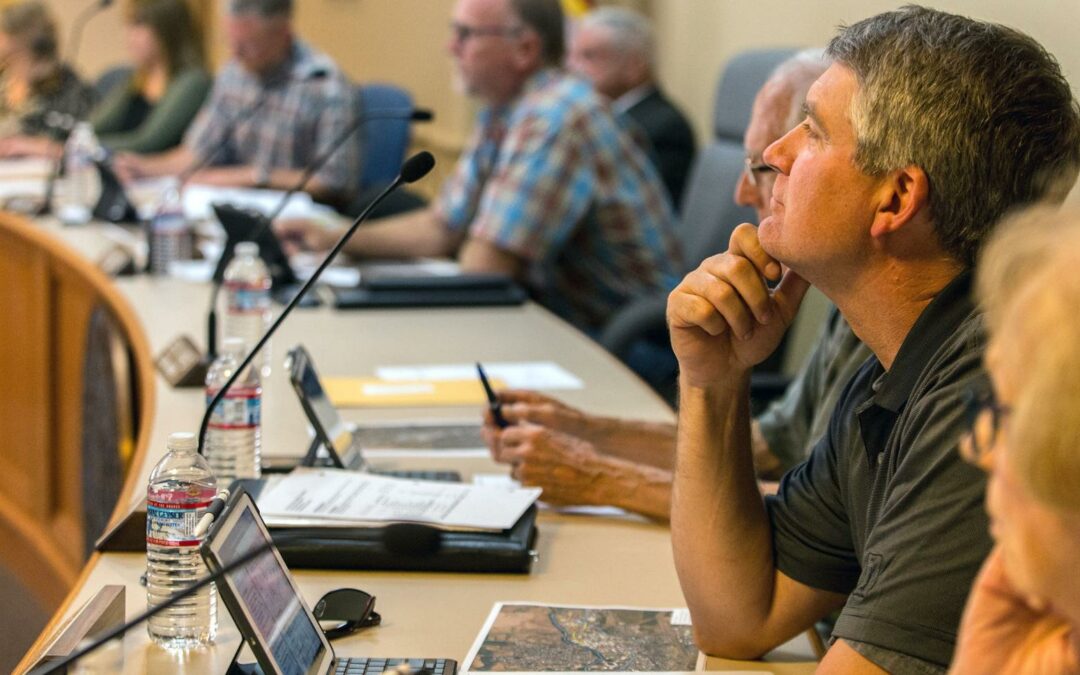 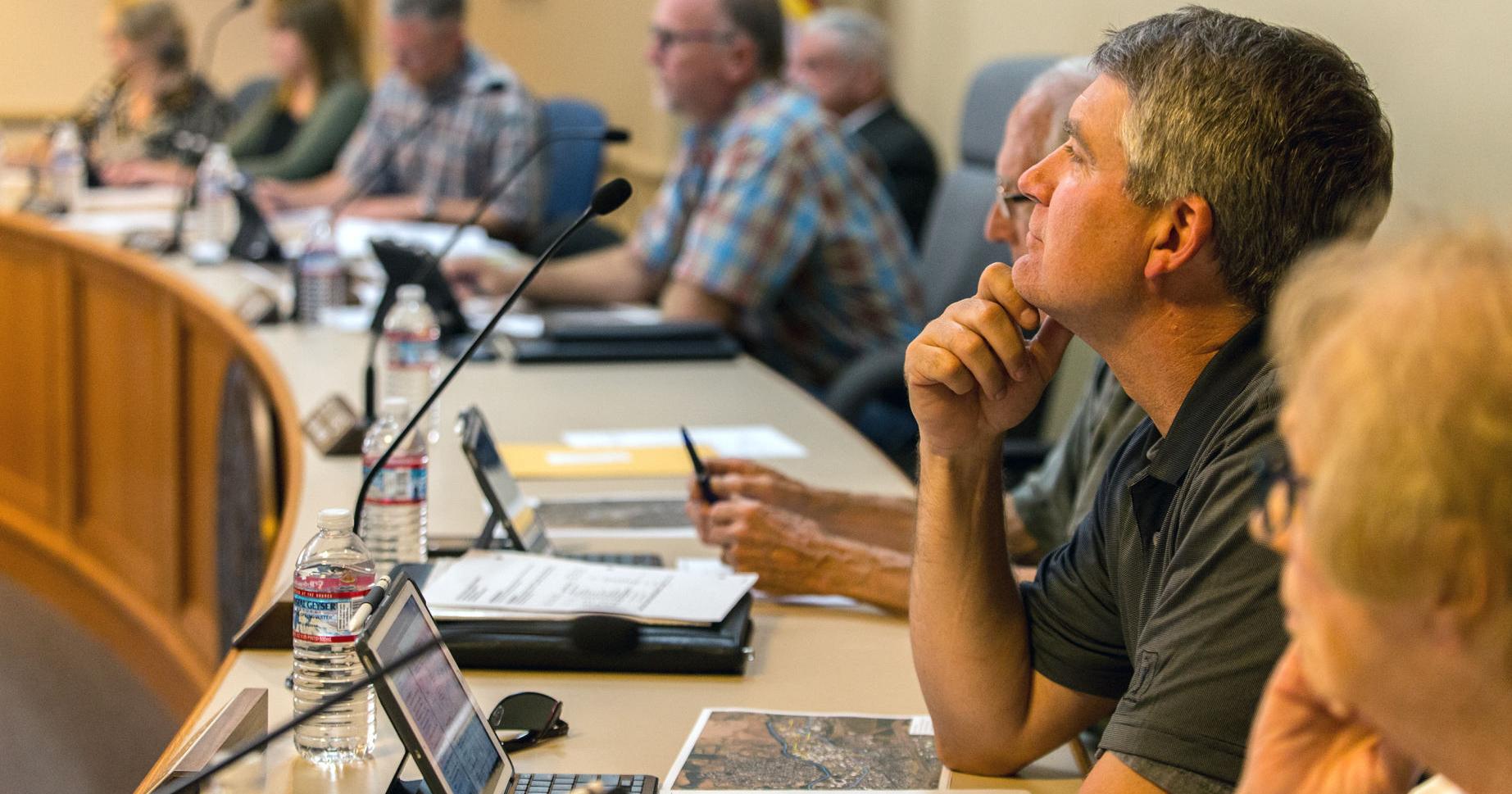 PENDLETON — The Pendleton Development Commission continued discussing possible changes to its building grant program at a workshop Tuesday night, Nov. 22. A new version of the resolution under consideration would consolidate those grants for existing buildings, presently facade, upper story and rejuvenation, into a single grant. Another revision would move the grants to a quarterly review process.

“Tonight was just discussion,” Pendleton Urban Renewal Associate Director Charles Denight said after the workshop. “They’ll vote on these issues at their Dec. 20 regular monthly meeting. But they appeared favorable.”