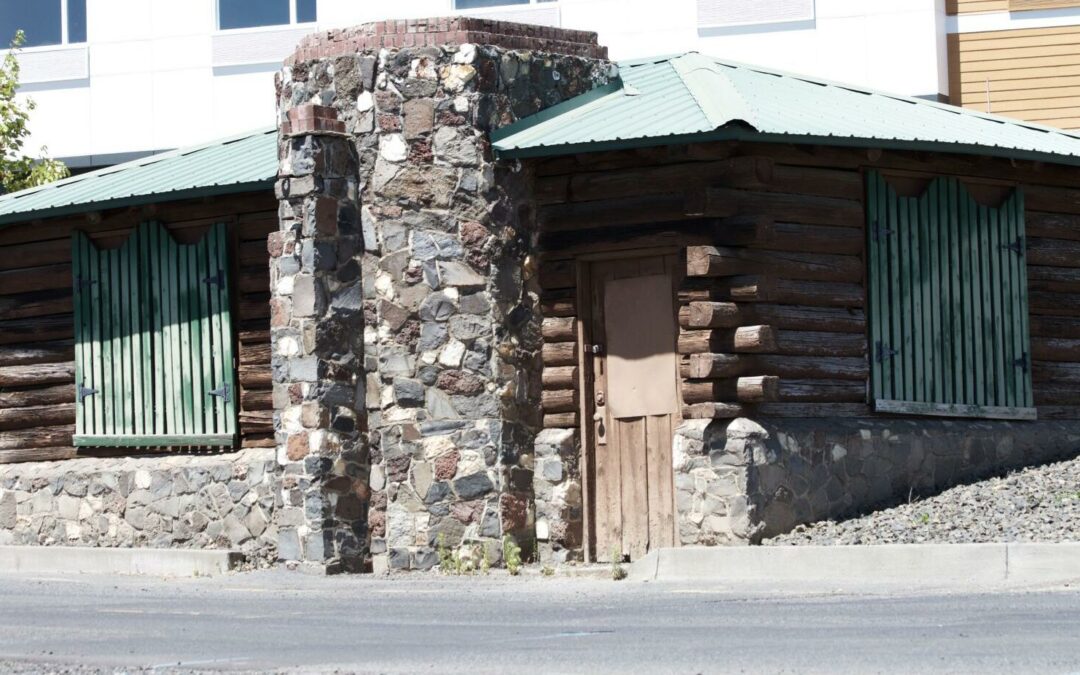 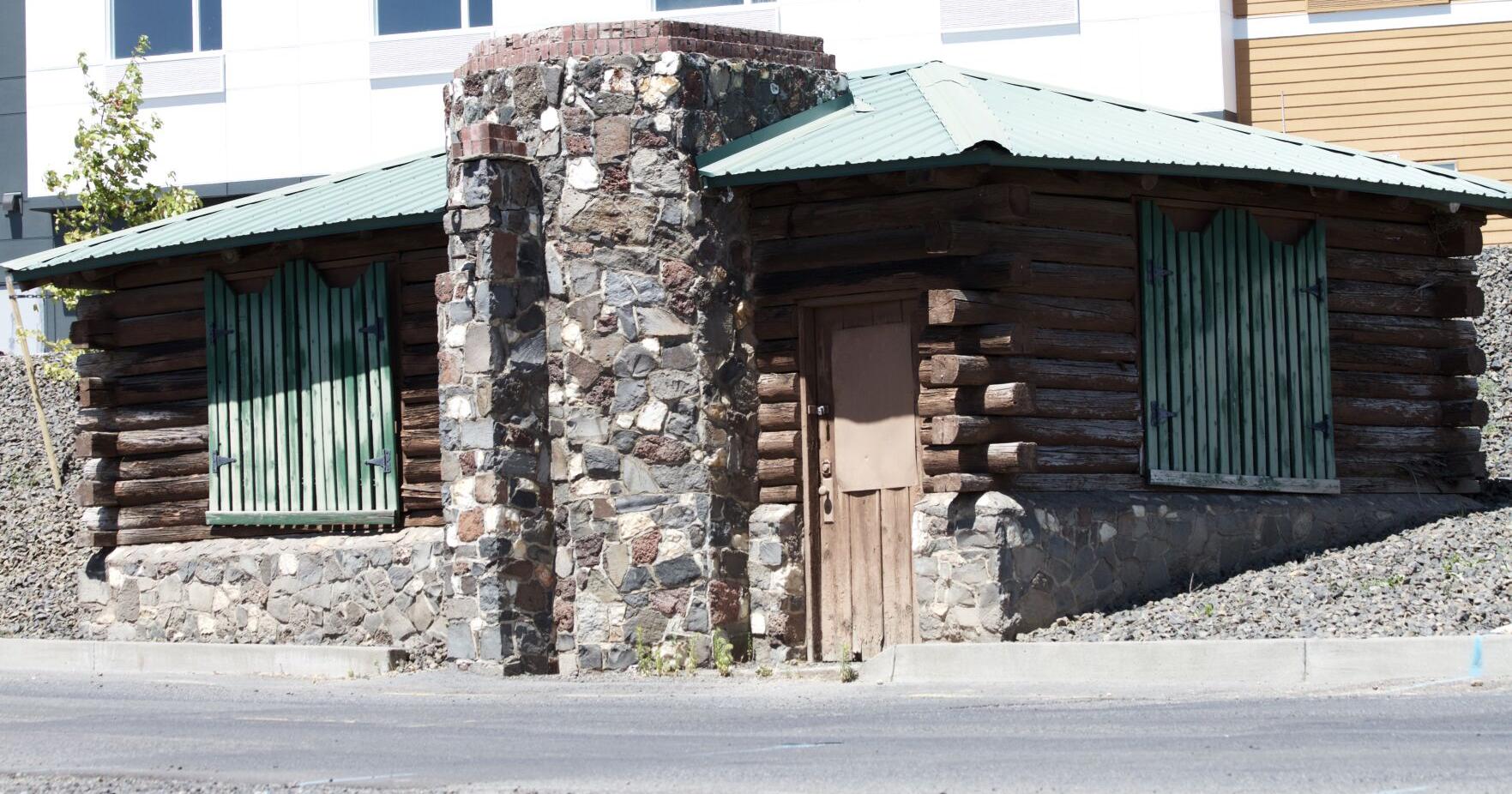 PENDLETON — The city of Pendleton has tentatively approved Pendleton Air Museum’s proposal to restore the historic guardhouses on Airport Road and Northwest A Avenue.

“The guardhouses are a community treasure,” City Manager Robb Corbett said. “We’ll do everything we can to preserve them for posterity.”

PAM Vice President Tim Kelly sent the city a letter proposing the museum take responsibility for restoring the guardhouses. The city provisionally agreed the museum could restore the more damaged one, Corbett said.

“We’ll seek donations of money, materials and manpower ideally to restore both guardhouses,” retired U.S. Army Col. Kelly said. “We’re looking into logs right now. We’d like eventually to lease the guardhouses from the city to display items relating to Pendleton Army Airfield history. Ideally, we’d also be able to lease the area near them for future static aircraft displays, but those options weren’t included in the tentative agreement.”

The north guardhouse, adjoining the new Radisson Hotel, is in worse shape than the southern one, which might be leased to Elvis’ Restaurant for storage, Kelly noted.

“We’d love to have access to both guardhouses to mount cool displays, including manikins wearing uniforms,” PAM President Chris Sykes said. “We have space in our downtown gift shop for only a small fraction of our donated exhibits.” 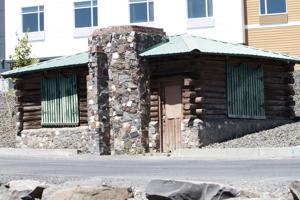