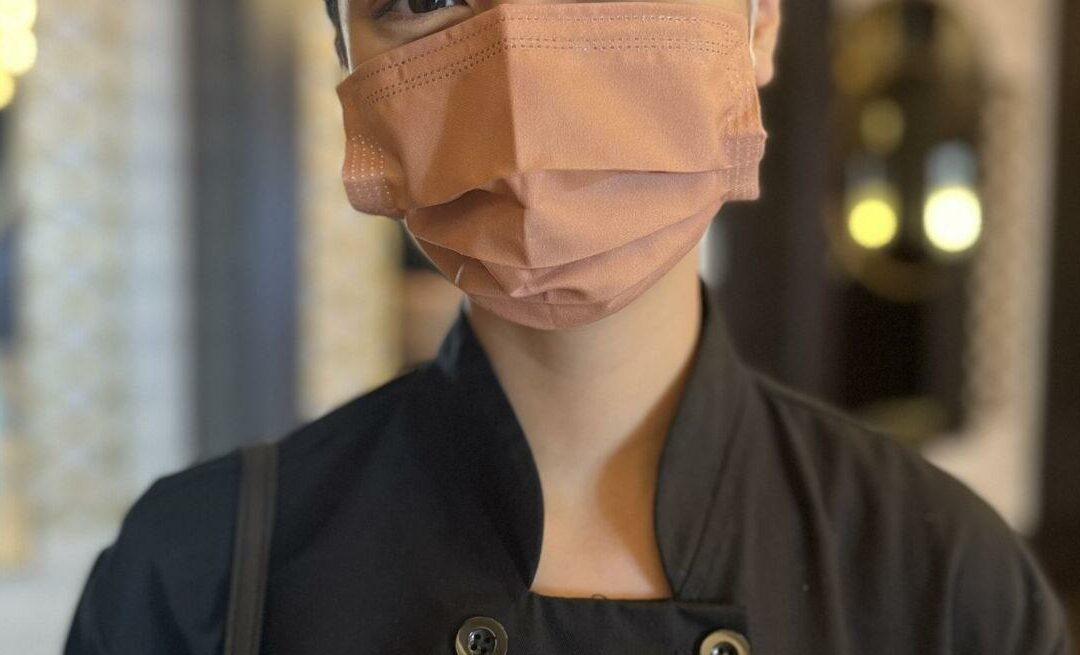 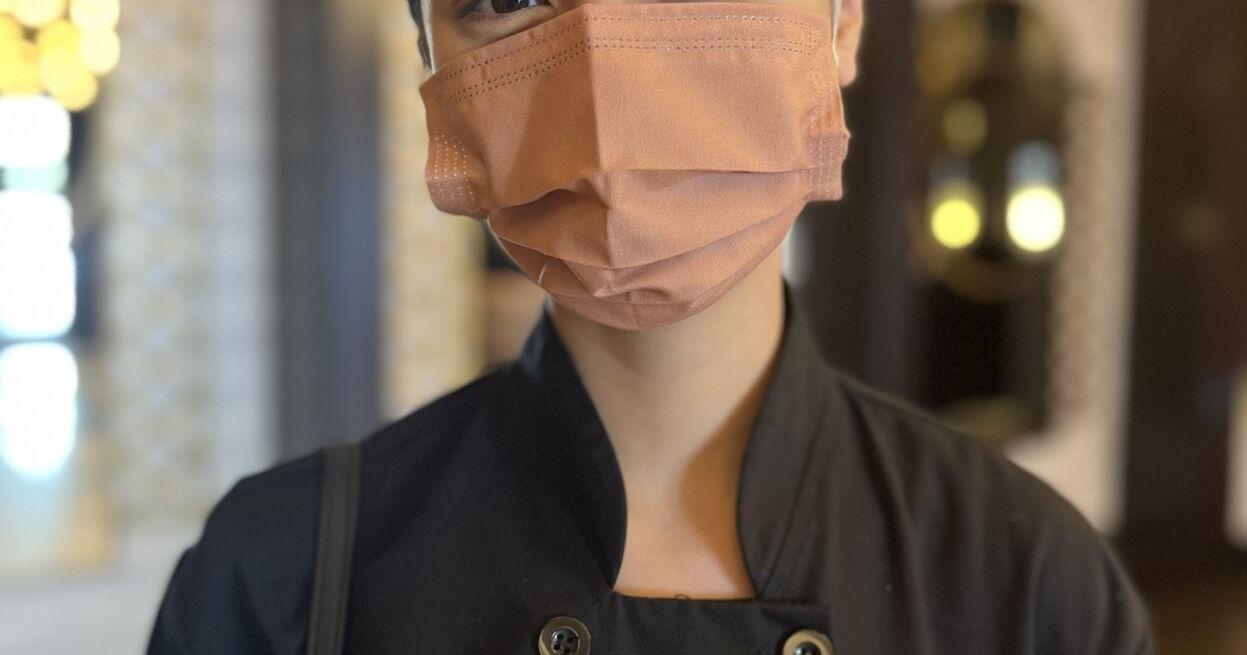 SAN DIEGO — After winning the state competition back in April, a Pendleton student took the next step, competing at the Family, Career and Community Leaders of America nationals conference June 29 to July 3 in San Diego.

Allen “Len” Nguyen, an incoming senior at Pendleton High, earned a silver medal for her dish of chicken, rice and green beans. The medal does not imply second place, rather meaning Nguyen scored in the 80-89 point range from the judges — still an impressive showing.

It’s the first year back for the FCCLA program after several years off due to funding. This time around, Nguyen and her advisor, Melissa Smith, were the only two from Pendleton to make the trip down to California.

“It was my first time being there, and I learned so much,” Smith said. “And we got to see all of our kids dressed in their red jackets together.”

The two stayed with a fellow FCCLA group from Enterprise. Nguyen made friends with girls from both Enterprise and La Grande as they toured San Diego, stopping in places such as Belmont Amusement Park.

For Nguyen, who came in knowing only a few people, having time to hang out with other Eastern Oregon high schoolers was helpful.

“There was definitely less stressing than I thought.” Nguyen said.

The day of the national competition was anything but stress-free though. Nguyen originally believed she would be competing with 15 other students, but soon realized there were at least 80 competing in five pods. Smith said there could have been as many as 160 competitors during the two days.

Much like the state competition months earlier, there were some last-minute changes. Nguyen had practiced her dish with different herbs, and a stove but was presented with a portable burner and slightly different ingredients.

Despite Nguyen’s negative attitude for the day, Smith showered her student with praise. While she was not present to watch Nguyen’s competition, Smith knows that the experience was a good, life-building one.

“When preparing for a competition, it’s tricky to mimic real life,” Smith said. “You get it drilled in your head that the competition will be strictly by the book, and when you get there it’s not by the book.”

Nguyen battled through the rice, herbs and stoves to finish with a good score. While the results haven’t been revealed to participants yet, she did earn the silver medal for her work.

Both student and advisor are already planning for next year. Smith will not be teaching at PHS but hopes to continue her role as FCCLA advisor. After a successful first year of the program, she wants to build on it even more.

“This year we were always trying to get through the current thing,” Smith said. “With about eight weeks to go until state, we finally focused on FCCLA.”

At that point, most other schools were well underway with training. Sending a student to nationals with so little training time compared to her peers is already impressive, and Smith hopes to keep the ball moving and start from the beginning of the year.

Nguyen, meanwhile, plans on running for FCCLA president next year. She hopes to fundraise from the beginning of the year to include more people. Above all else, she wants to be back at nationals contending for a gold medal.

“I want to go back,” Nguyen said. “I hear next year is in Denver, and I hope we can bring five to six people next year.” 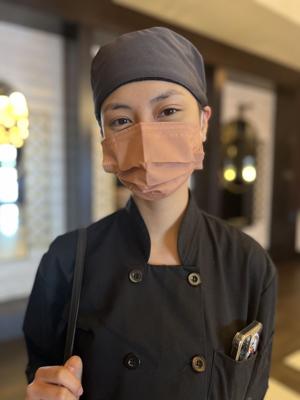