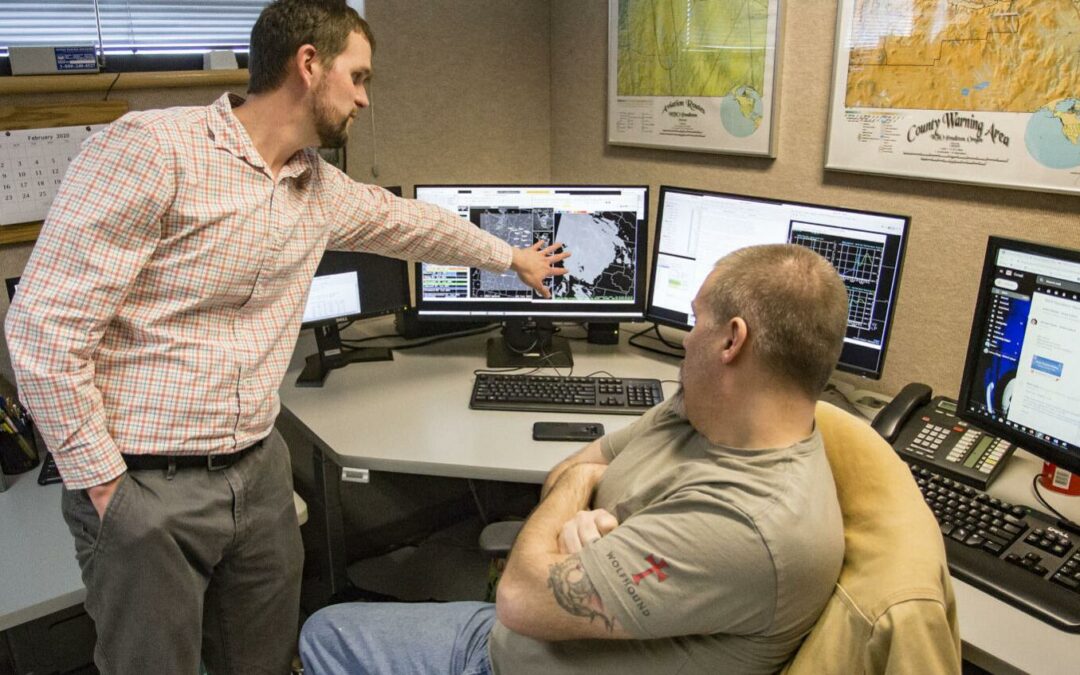 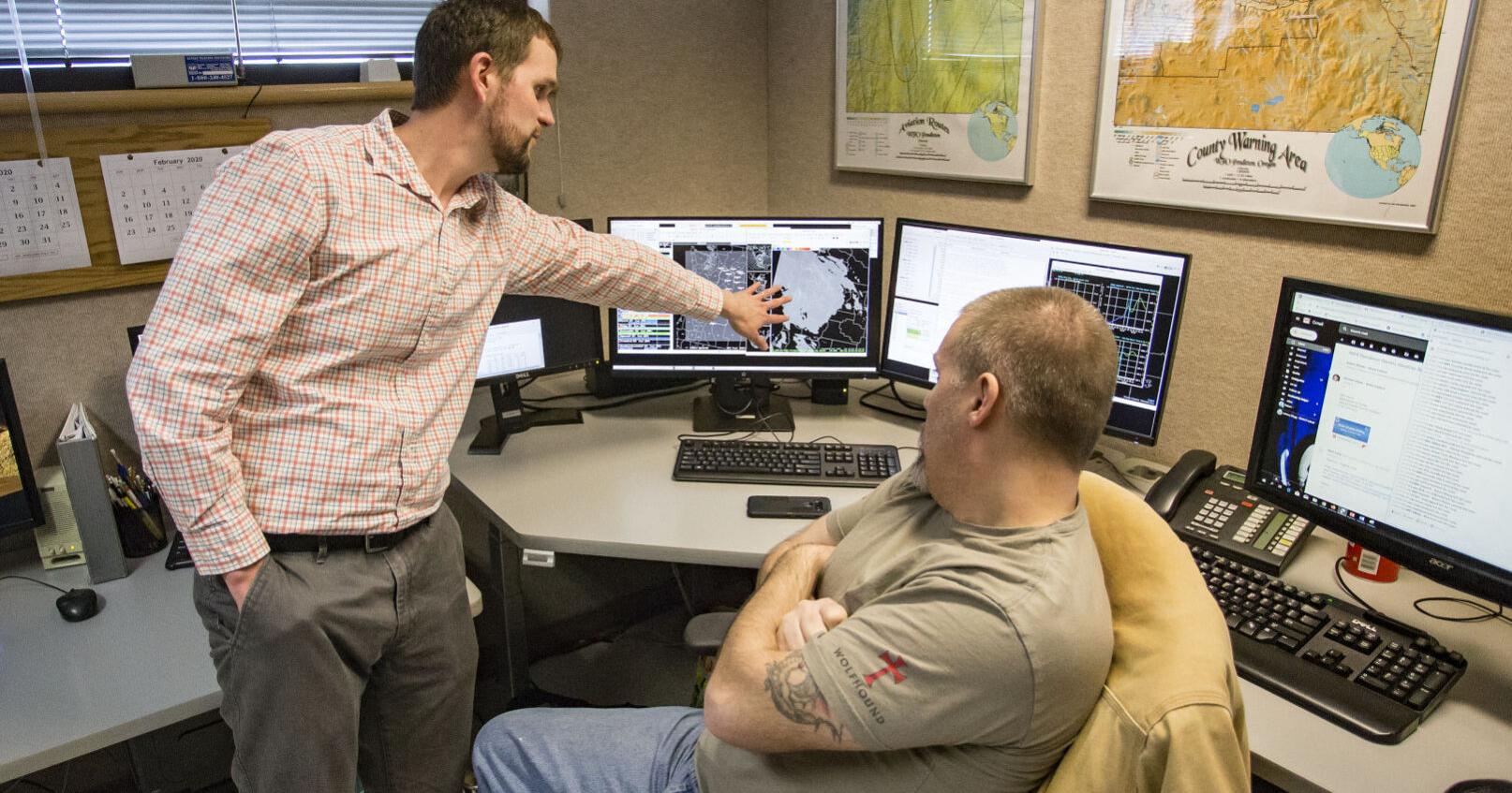 PENDLETON — Chilly mornings may be deceptive the last week of September as temperatures in Pendleton will reach near-record highs before dropping again Wednesday, Sept. 28, according to the National Weather Service office in Pendleton.

NWS meteorologist Joe Solomon said normal temperatures for late September in Pendleton generally hover around 70 degrees, with lows in the low to mid 40s, but this week temperatures could spike as high as the high 80 to low 90 degrees.