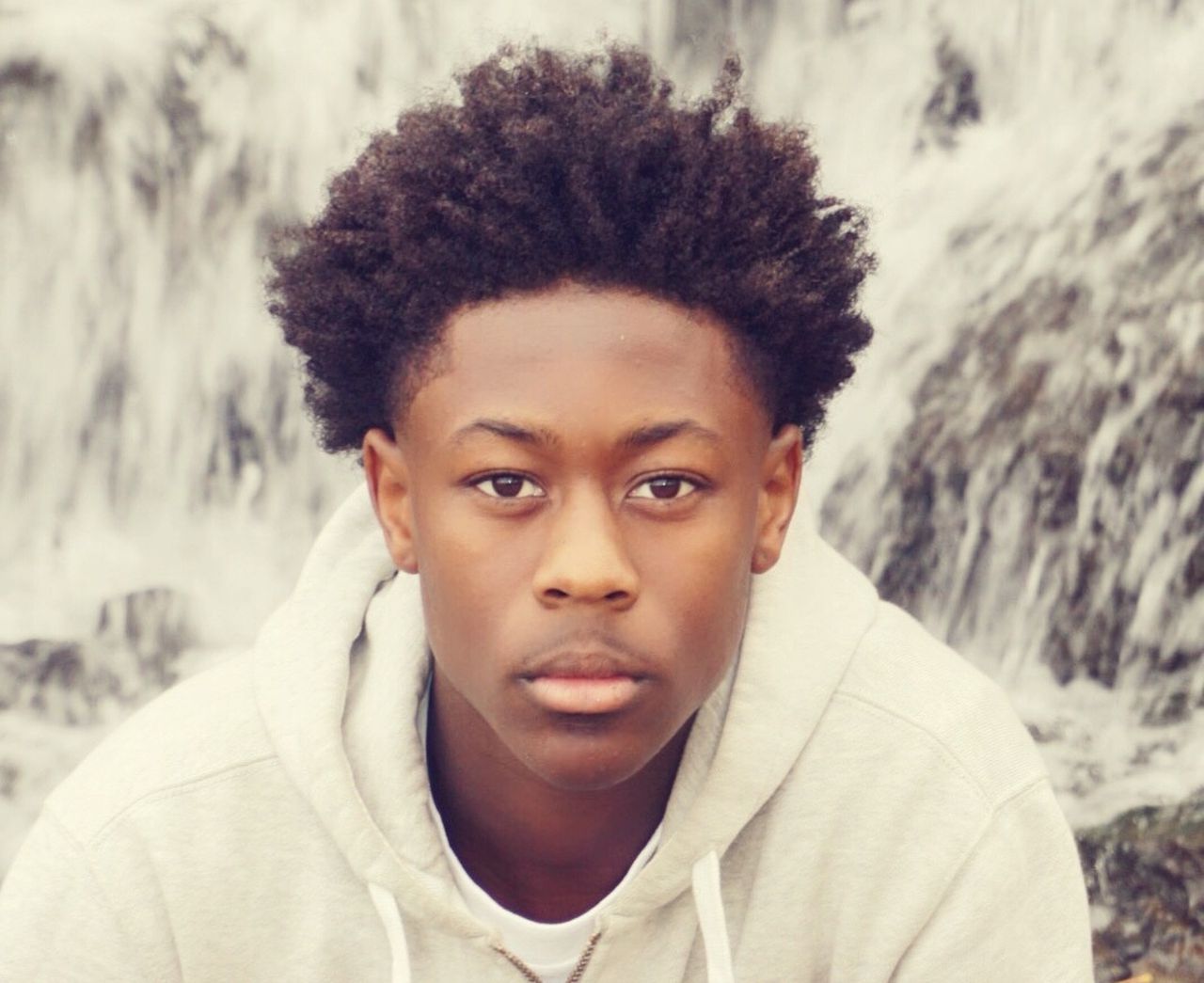 Gresham police identified Antoine Steven Archer, 23, of Vancouver as the man fatally shot outside of an apartment complex Wednesday night.

Police arrested an unidentified 15-year-old later that night on suspicion of second-degree murder and unlawful use of a weapon, Gresham police said Friday. The teenage suspect is being held at a juvenile detention center.

Officers responded to reports of a shooting outside the East Park Place Apartment complex on Southeast Yamhill Street about 5:30 p.m., where they found Archer shot. First responders attempted to rescue Archer, but he died at the scene, police said.

Gresham police urge anyone with information about the shooting to call 503-618-2719.

Archer’s death marked Gresham’s eighth homicide of 2022, all of which have been shooting deaths, police said. 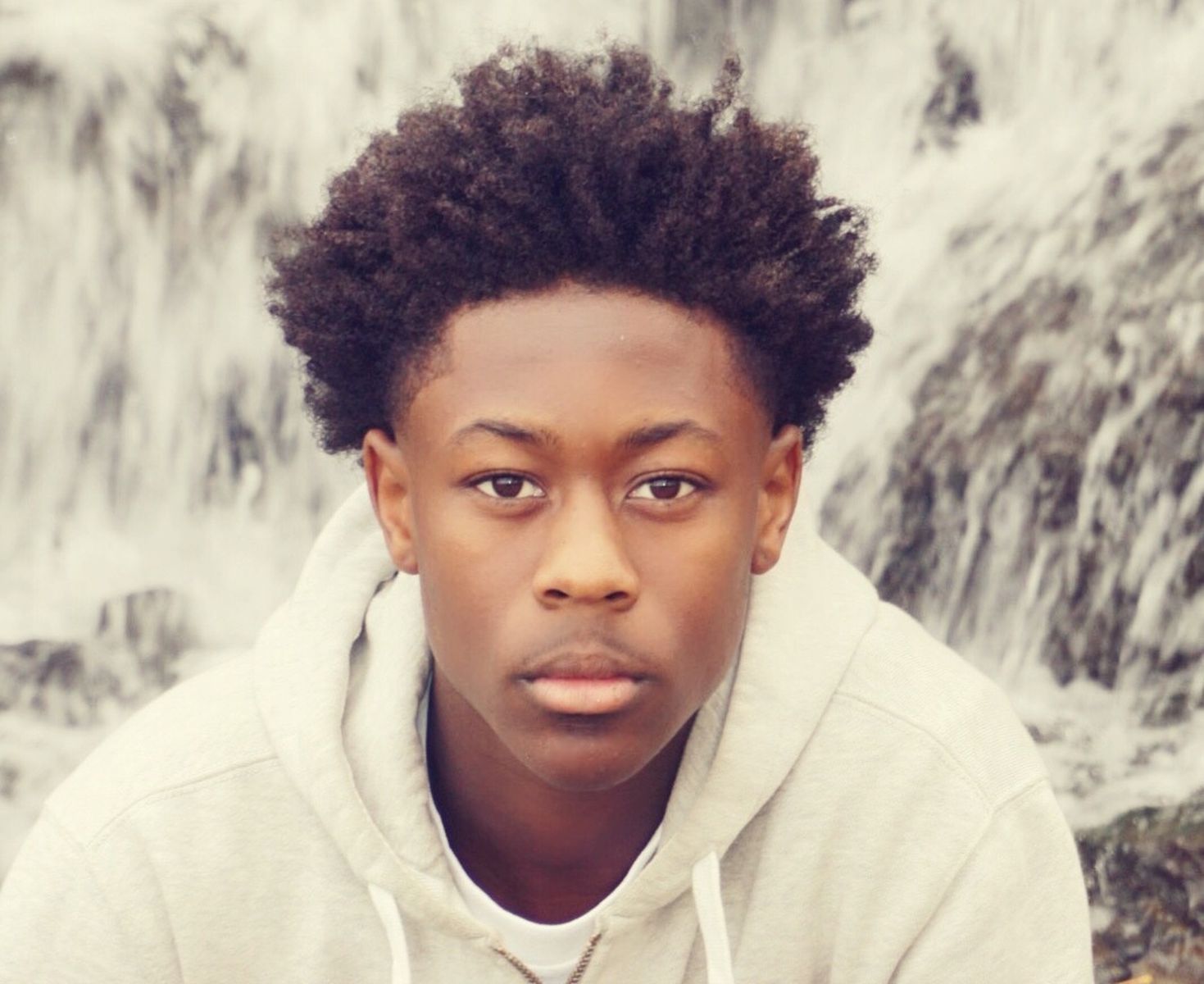