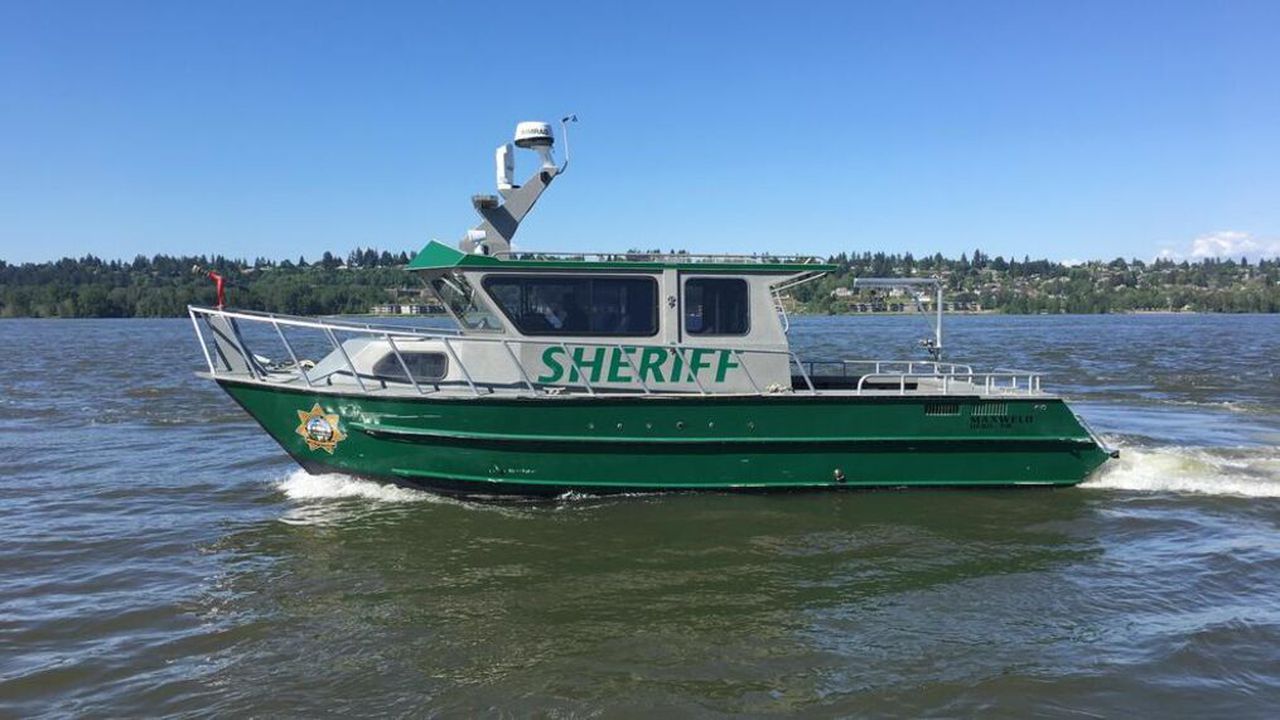 Police arrested a 25-year-old Portland man after he allegedly took a stolen boat on a joyride along the Columbia River late Thursday, the Multnomah County Sheriff’s Office said.

Andrew Marcus Belsher was cited for unauthorized use of a motor vehicle, but additional charges may be added in the future, the sheriff’s office said in a statement.

Deputies responded about 8 p.m. to a report that a man, accompanied by two passengers, had stolen a boat docked at Chinook Landing in Fairview and was driving it toward the main channel of the Columbia River, officials said.

A Portland Police Bureau helicopter also responded and located the boat, telling deputies the driver “appeared to be joyriding” in the Columbia River, the sheriff’s office said.

The boat turned around and docked at Chinook Landing, where it was met by deputies who blocked the man and his two passengers from leaving. The two passengers were not cited and were released.

The registered owner of the boat Belsher allegedly piloted on the Columbia met deputies at Chinook Landing and told them his boat was stolen from the Jantzen Beach area on Monday. The owner later saw the stolen boat being towed on a boat trailer near Northeast 111th Avenue and Marine Drive, the sheriff’s office said.

Sheriff’s officials had the pickup truck used to pull the boat towed. The sheriff’s office said they suspect the truck is an unreported stolen vehicle.

Belsher is facing charges in six other cases, according to court records.

According to a probable cause affidavit signed May 3, Belsher has failed to attend 10 scheduled court hearings for four open court cases against him.

About 9:20 a.m. on May 2 – the same time Belsher was scheduled to appear in Multnomah County Circuit Court – a Port of Portland police officer reported seeing Belsher behind the wheel of a Chevrolet pickup truck parked partially outside of a designated parking zone, according to the affidavit. The truck had no license plates or temporary permit, court records show.

An officer approached the car and saw tools and several catalytic converters in the backseat, along with a handgun on the center console and some burnt tin foil, indicating recent drug use, according to the affidavit.

More officers responded to the car and noticed a screwdriver in the truck’s ignition. The officers woke up Belsher and arrested him, court records show.

The officers learned the car had been reported stolen, and the handgun found next to Belsher was fully loaded with a round in the chamber, according to the affidavit.

He was released from jail May 9 after posting $800 bail, but failed to attend a May 12 court appearance. A warrant was issued for his arrest the same day, court records show. 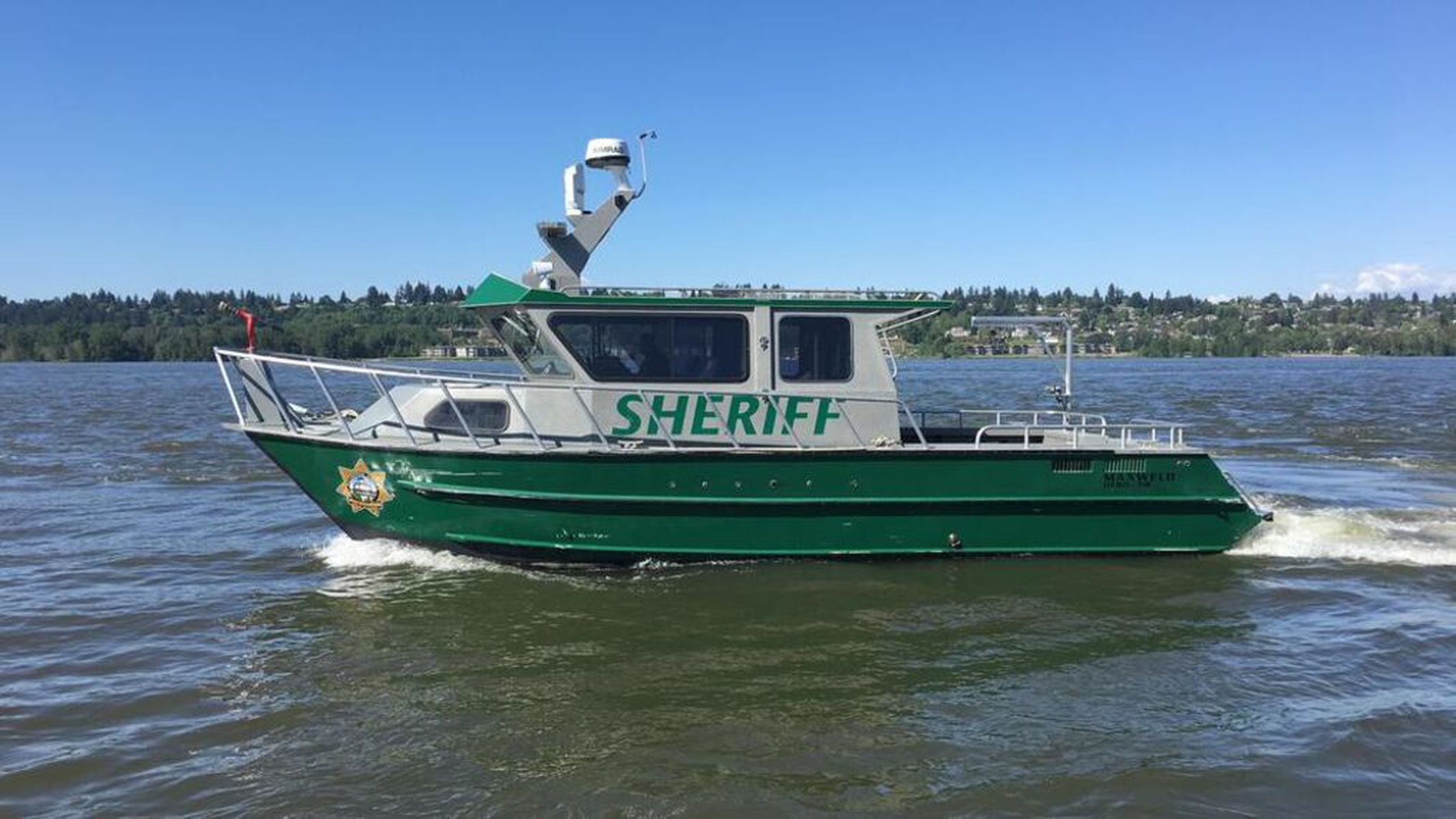