Portland man killed in crash on US 26 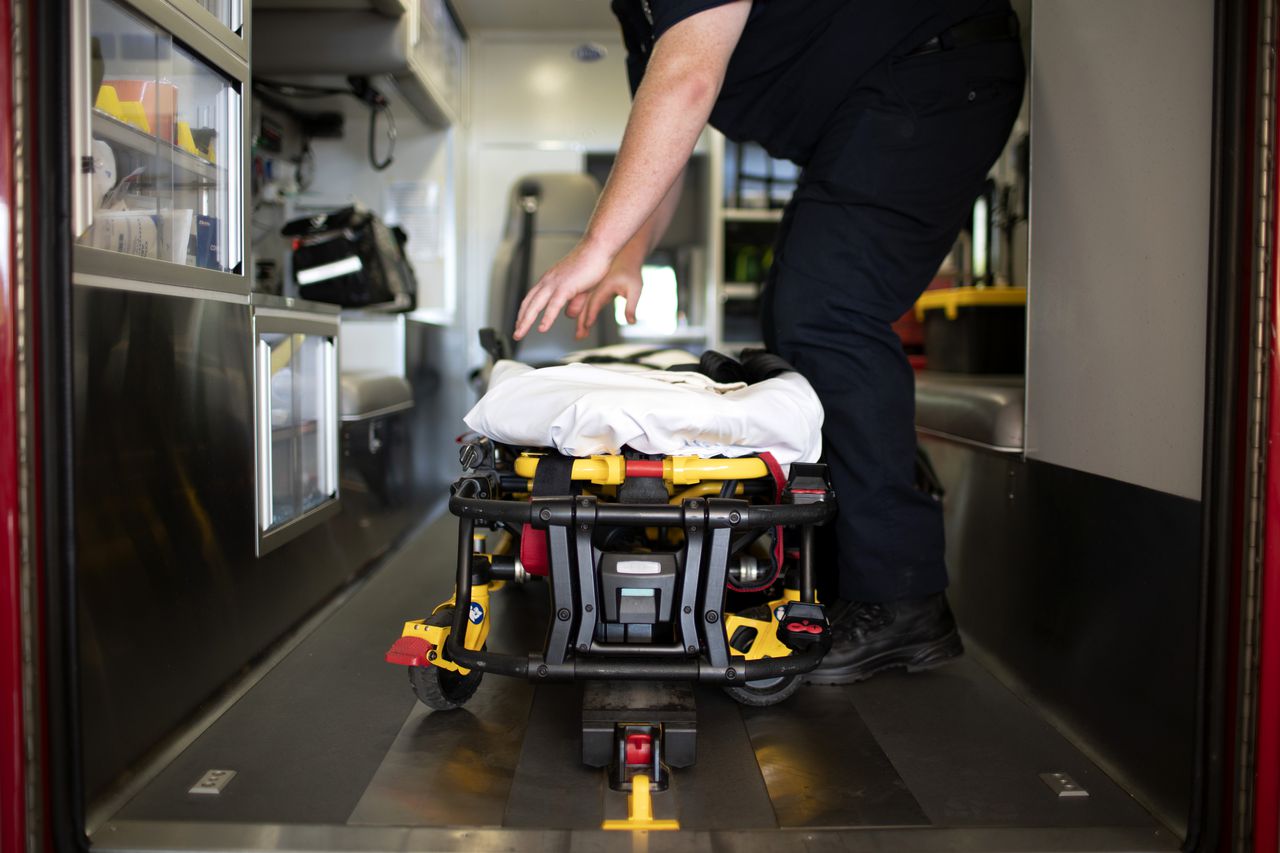 A 49-year-old Portland man was killed in a two-vehicle crash Saturday morning on U.S. 26.

Fredrick Scheffler II was driving west in a black 2020 Tesla Model Y shortly before noon when he lost control of the vehicle and crossed into the eastbound lane of traffic, the Oregon State Police said.

Scheffler was pronounced dead at the scene. Rieger was taken to a hospital, where he was in serious condition. 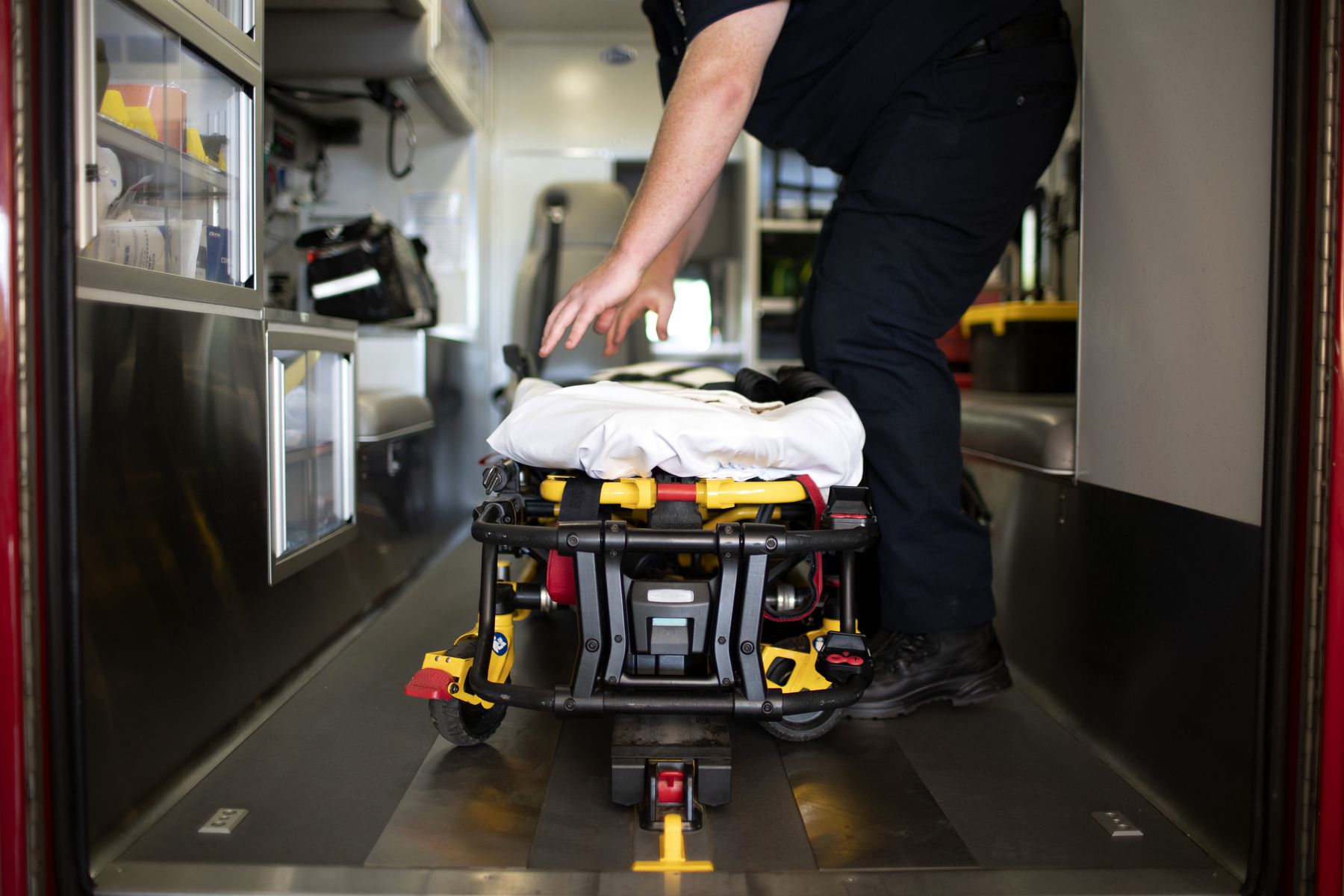