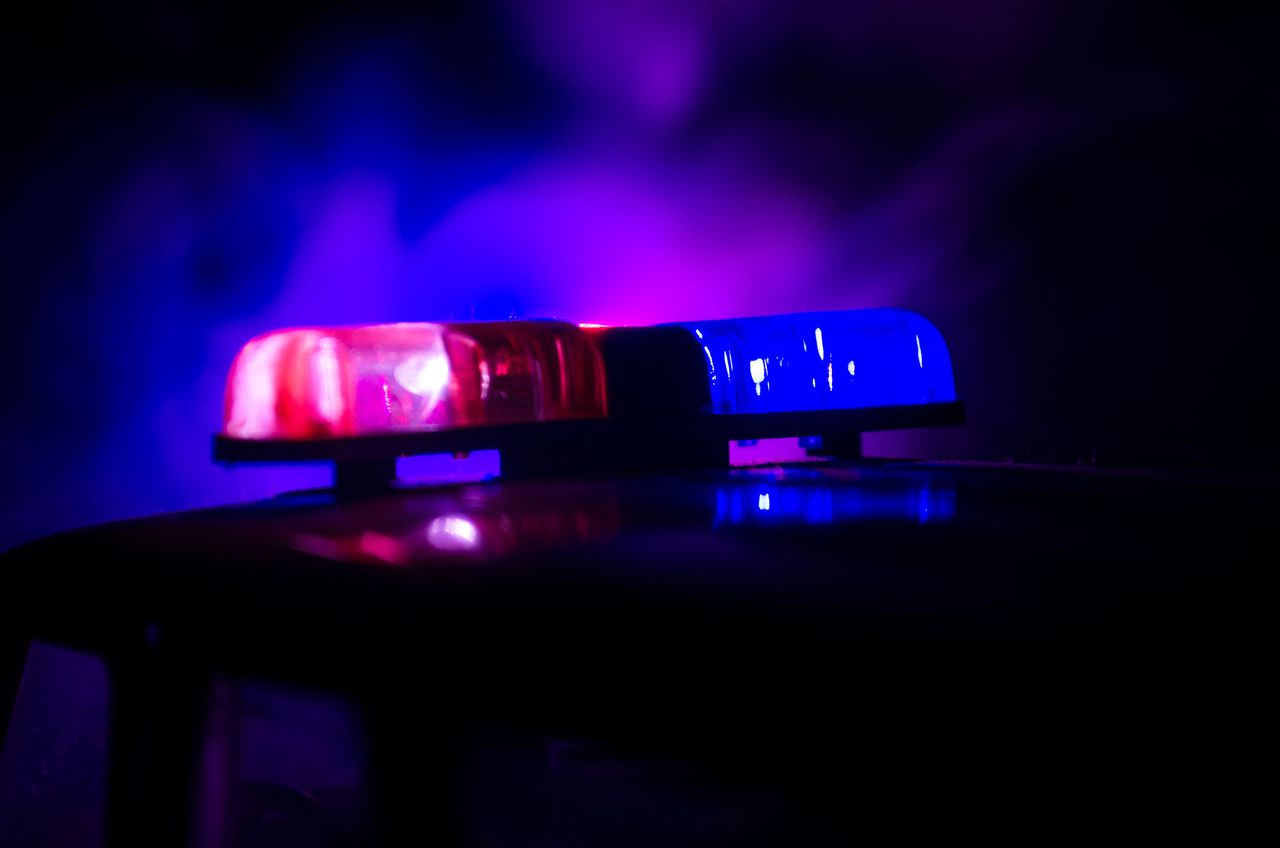 A driver who fatally struck a Gresham pedestrian while under the influence of marijuana and alcohol in 2019 was sentenced to five years in state prison last Wednesday.

David T. Haugen, now 41, will pay an additional $2,000 in fines and have his license permanently revoked after pleading guilty to criminally negligent homicide, DUII and hit-and-run.

Circuit Judge Christopher Marshall handed down the sentence with credit for time served.

Police say Haugen was speeding eastbound on Northeast Halsey Street in Gresham when his truck struck Zachary O’Leary, 21, at the intersection with 192nd Avenue about 5 p.m. on Nov. 23, 2019.

Witnesses said O’Leary was in a marked crosswalk when he was hit.

“The vehicle struck the pedestrian at such a high rate of speed that the victim flew into the air and spun around multiple times before hitting a telephone pole,” court records say.

Investigators ultimately determined O’Leary’s body traveled about 100 feet. He was declared dead at the scene.

Haugen did not stop after the collision, per court records, but walked back to the crash site about 25 minutes later, saying he had noticed significant front-end damage to his 1997 Dodge Dakota pickup and retraced his steps after realizing what had happened.

Haugen told authorities he finished his fourth beer about a half hour before the crash and had inhaled several potent “dabs” of marijuana early that morning. His blood-alcohol content was recorded at 0.11%. The legal limit is .08%. 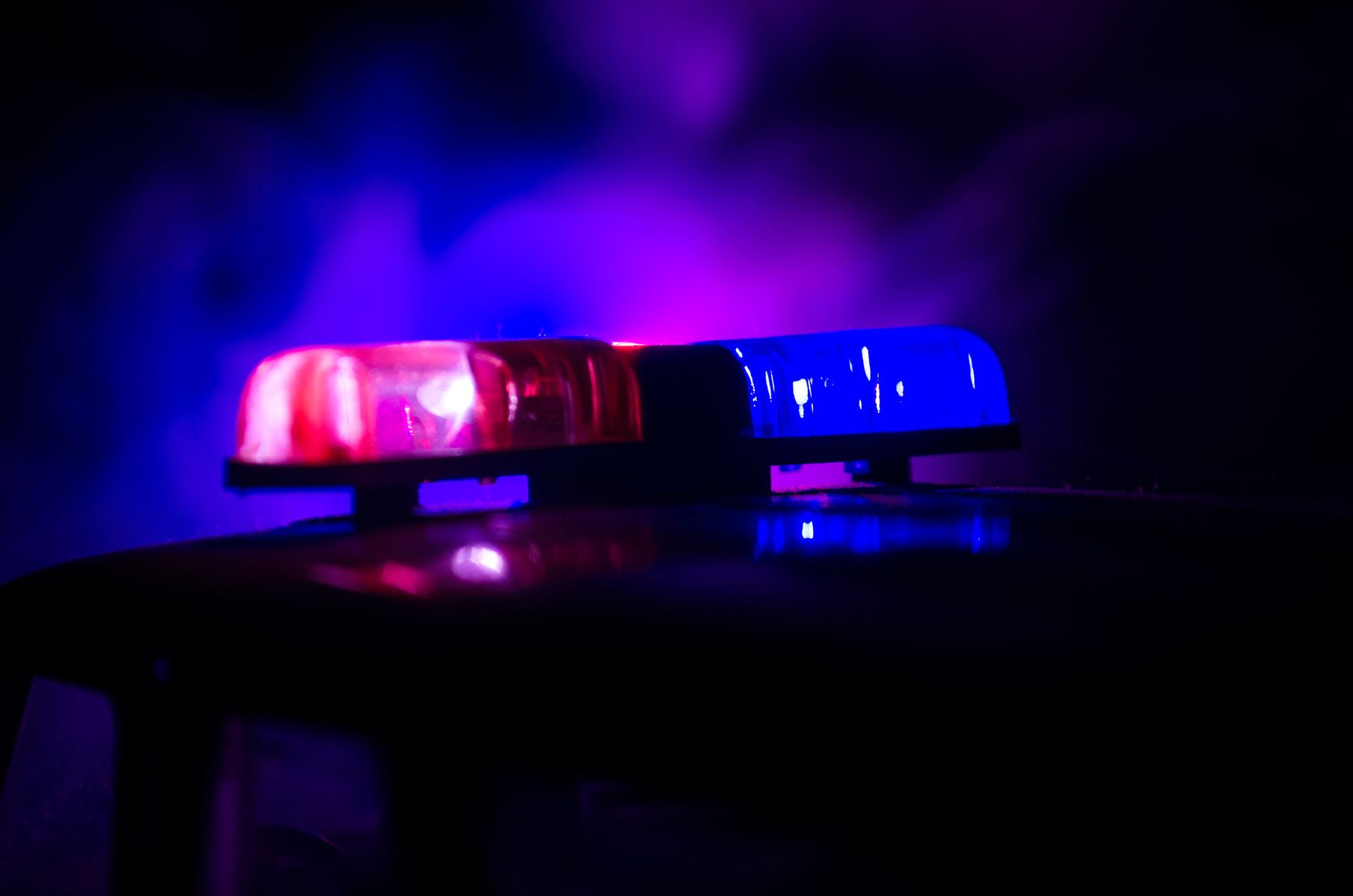