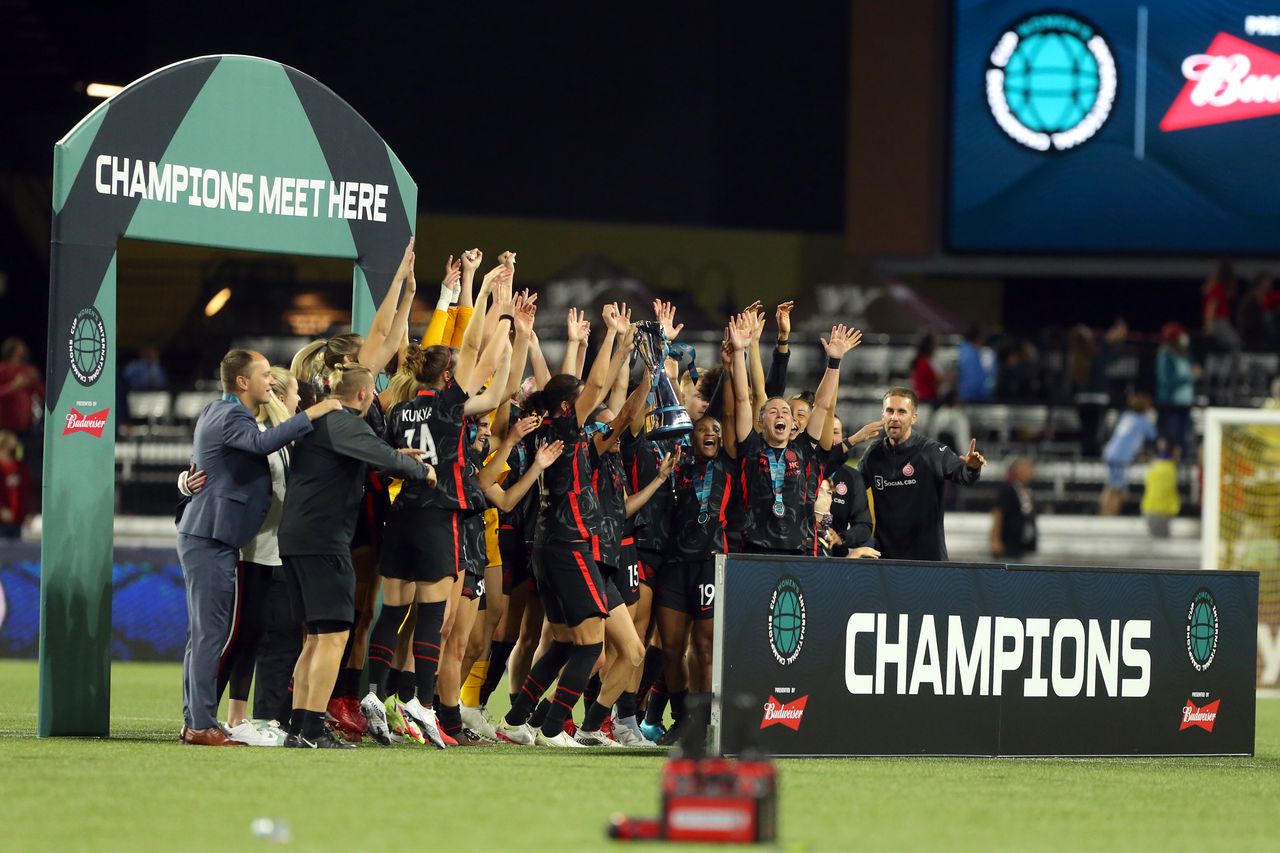 The field is set, and the Portland Thorns will once again have a chance to assert themselves among the top club soccer teams in the world this August.

The four teams participating in the 2022 Women’s International Champions Cup will be the Thorns, C.F. Monterrey from Mexico, Olympique Lyonnais from France, and Chelsea FC Women from England. Each team qualified for the tournament, which runs from Aug. 17-20 and will be held at Providence Park in Portland, by winning their league or a major tournament championship.

The reigning NWSL champion Washington Spirit withdrew from the tournament, according to a report from the Washington Post, due to scheduling concerns and will be replaced with Monterrey.

Portland won the WICC tournament title last season, also held at Providence Park, with a 1-0 victory over Lyon in the final.

“Whenever we have an opportunity to play the top teams across the world, it’s important for us in developing our players but also making sure we as a club hit our targets,” Thorns GM Karina LeBlanc told The Oregonian/OregonLive. “Knowing we want to be one of the best clubs globally, these games are important. For our fans to see some world-class players coming in and playing in our backyard is really special, too.”

Lyon were defending champions before Portland unseated them in 2021. Lyon, fresh off a victory at the 2022 UEFA Women’s Champions League final, features midfielder Lindsey Horan — playing in France on loan from the Thorns through Summer 2023. Former Thorns player Amandine Henry stars for Lyon as well.

Chelsea midfielder Erin Cuthbert, a native of Scotland, told The Oregonian/OregonLive via email that she’s excited to play in the United States for the first time.

“I’m actually heading over (to the U.S.) before the tournament for a holiday,” Cuthbert said. “I’m really looking forward to going and I’m really looking forward to going away on a tour as well as it’s been so long since we were last able to go away with Chelsea due to COVID. … I’ve seen comments on social around the noise (Thorns) fans create with the drums and the flags, so I think it’s great that they’ve got that following and we can’t wait to experience it! It’s going to be a great atmosphere and obviously we hope to go and bring back the win!”

Portland will face C.F. Monterrey in the first round of the tournament Aug. 17, with the kickoff time yet to be determined. Whoever wins that game will face the winner of Chelsea vs. Lyon in the final Aug. 20, and the loser will face the other game’s loser in the tournament’s third-place match the same day.

“Portland blew us away last year with the club’s support and the electric excitement from some of the best soccer fans in the world,” Susie Fiore, Head of the WICC, said in a release. “This year we expect the energy to grow exponentially as Portland fans cheer on their beloved Thorns in their quest to repeat!”

All four matches in the tournament will be broadcast live on the ESPN networks. Tickets will be available in June on the ICC website. 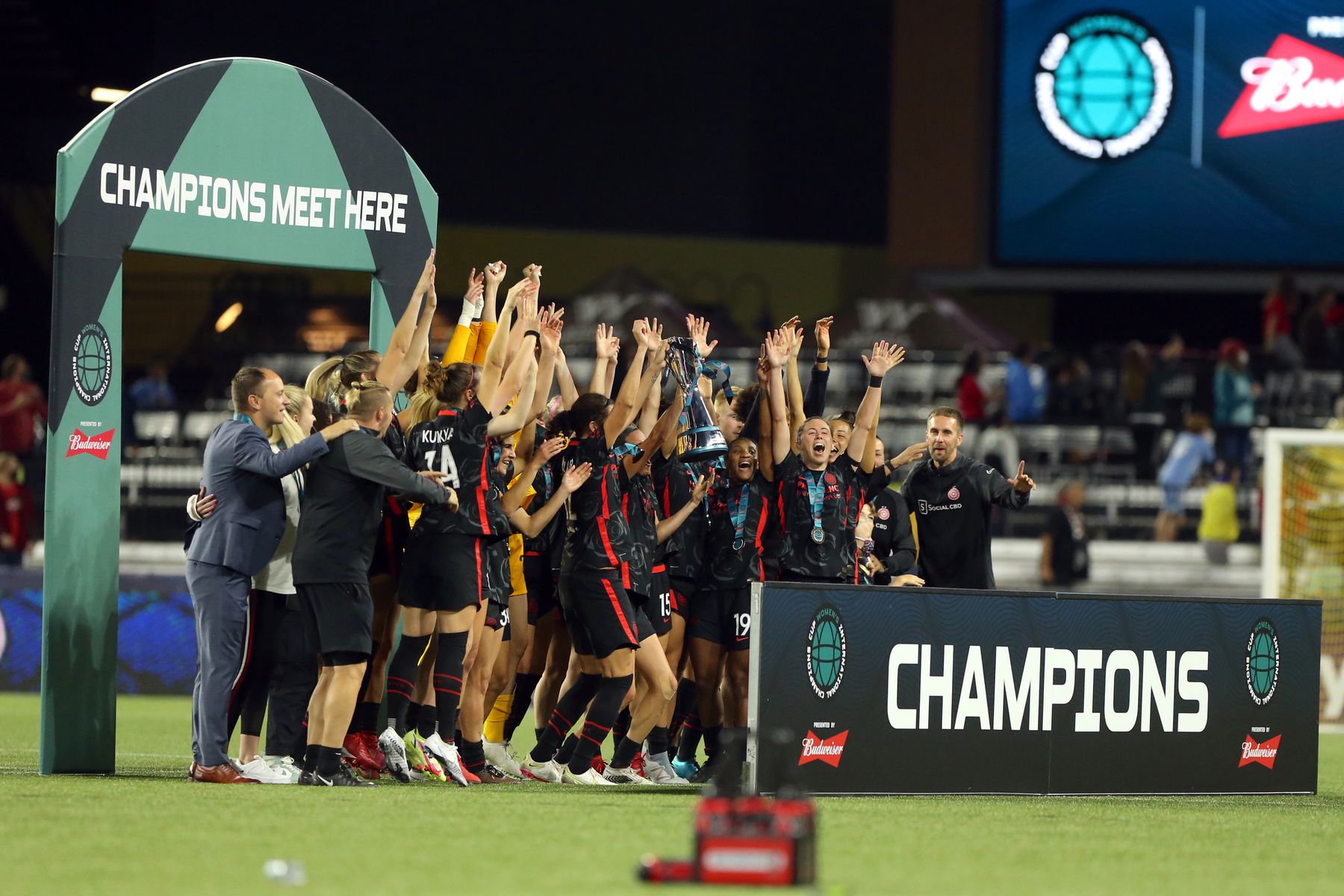