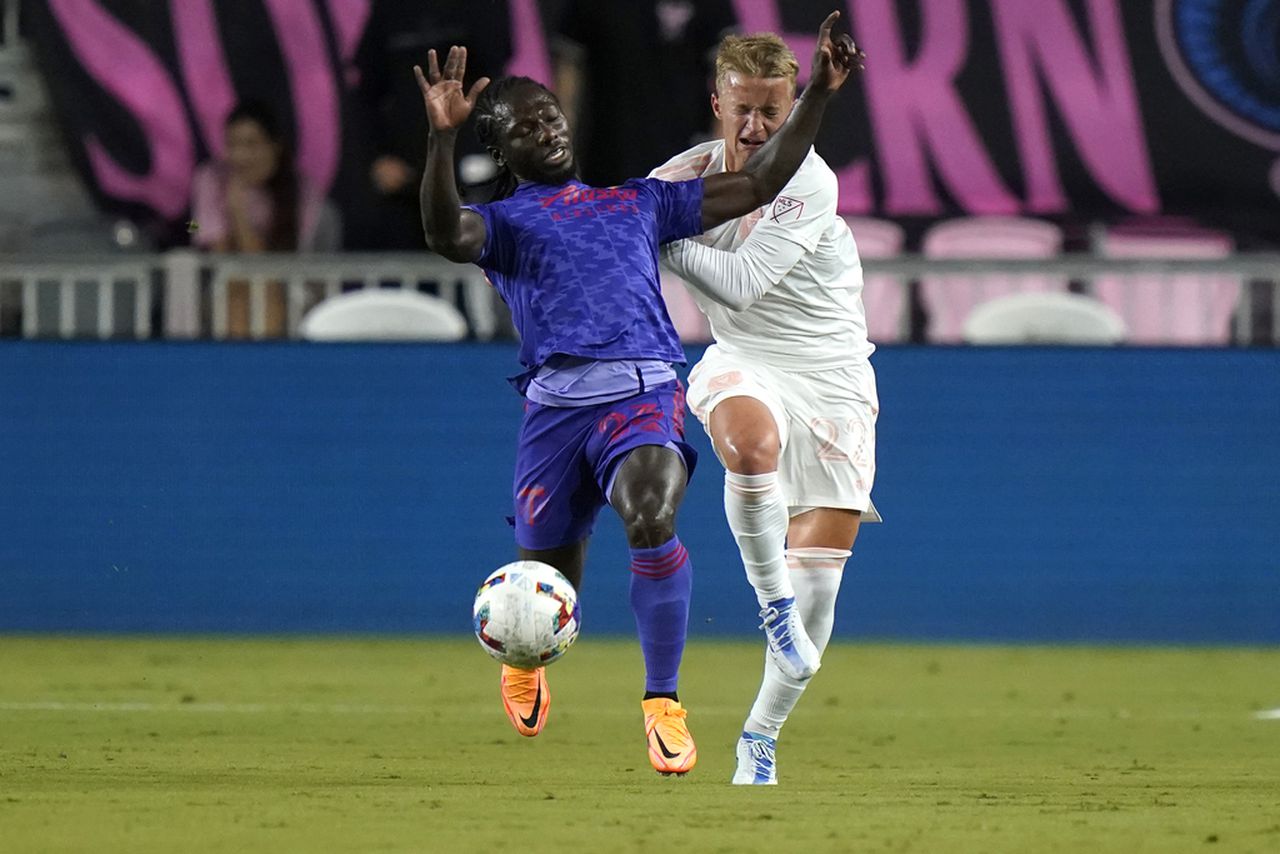 It’s over. Mercifully. At least for three weeks.

The Portland Timbers lost 2-1 on the road at Inter Miami on Saturday, heading into the three-week international break on a three-game losing streak. The Timbers (3-6-6, 15 points) sit at 10th in the MLS Western Conference standings.

The Timbers were aggressive on the counter early, finding solid attacking moments thanks to crosses from Justin Rasmussen and Larrys Mabiala. Unfortunately for Portland, however, these moments rarely led to actual chances.

Miami’s (5-6-3, 18 points) first major chance came in the 13th minute on a long, powerful shot from Bryce Duke, saved by Aljaz Ivacic. One minute later, Duke picked up a yellow card for his open-field takedown of Yimmi Chara.

Portland’s flashes of quality attacking play showed up again in the 22nd minute, but after a nice lead-up, Dairon Asprilla wasn’t able to get on the ball to attempt a shot. It was the continuation of a stretch of poor play from Asprilla, who has been relegated to the bench more often than not recently.

Miami opened the scoring in the 27th minute on a play Portland defended with minimal resistance. A header from Leonardo Campana on the unimpeded cross in from Christopher McVey made it 1-0 Miami.

Portland’s defense continued to struggle as the game approached half. Campana had another on-target header in the 31st minute, but it was saved by Ivacic. In the 35th minute, Mabiala earned a yellow card and set up a set piece for Miami just on the edge of the box.

Coming out of the halftime break, Miami had a chance within the first minute that forced another diving save from Ivacic. Without the efforts of Portland’s keeper, the Timbers may have been down two or three more scores at that point.

Portland had its share of opportunities on the counterattack, but it largely failed to take advantage of them as it played with minimal finesse and urgency. No individual stepped up as a playmaker, and the Timbers were flat.

After a brutal turnover by the Timbers near midfield, Miami extended its lead to 2-0 in the 59th minute on a goal from Robert Taylor that he finished on a rebound that came off the post.

Portland brought on Sebastian Blanco, Bill Tuiloma and Santiago Moreno in the 66th minute, and the subs were able to inject some energy and life into a struggling Portland side. Tuiloma was able to spark some in the 78h minute, scoring a goal on a header after a broken play to cut the Miami lead to 2-1.

Unfortunately for the Timbers, the margin stayed there the rest of the way.

Tuiloma’s opportune score, strong chances from Nathan Fogaça in the 81st and 85th minutes, and a serious take from Cristhian Paredes from up close that came off the post highlighted the final stretch for Portland. Paredes’ was the best, nearly equalizing a game Portland largely struggled in.

Other than a late flurry spurred by its subs, the Timbers’ effort throughout the second half was mostly lacking, its legs seemed tired, and the oft-injured team ended up limping into the three-week international break with three consecutive losses. 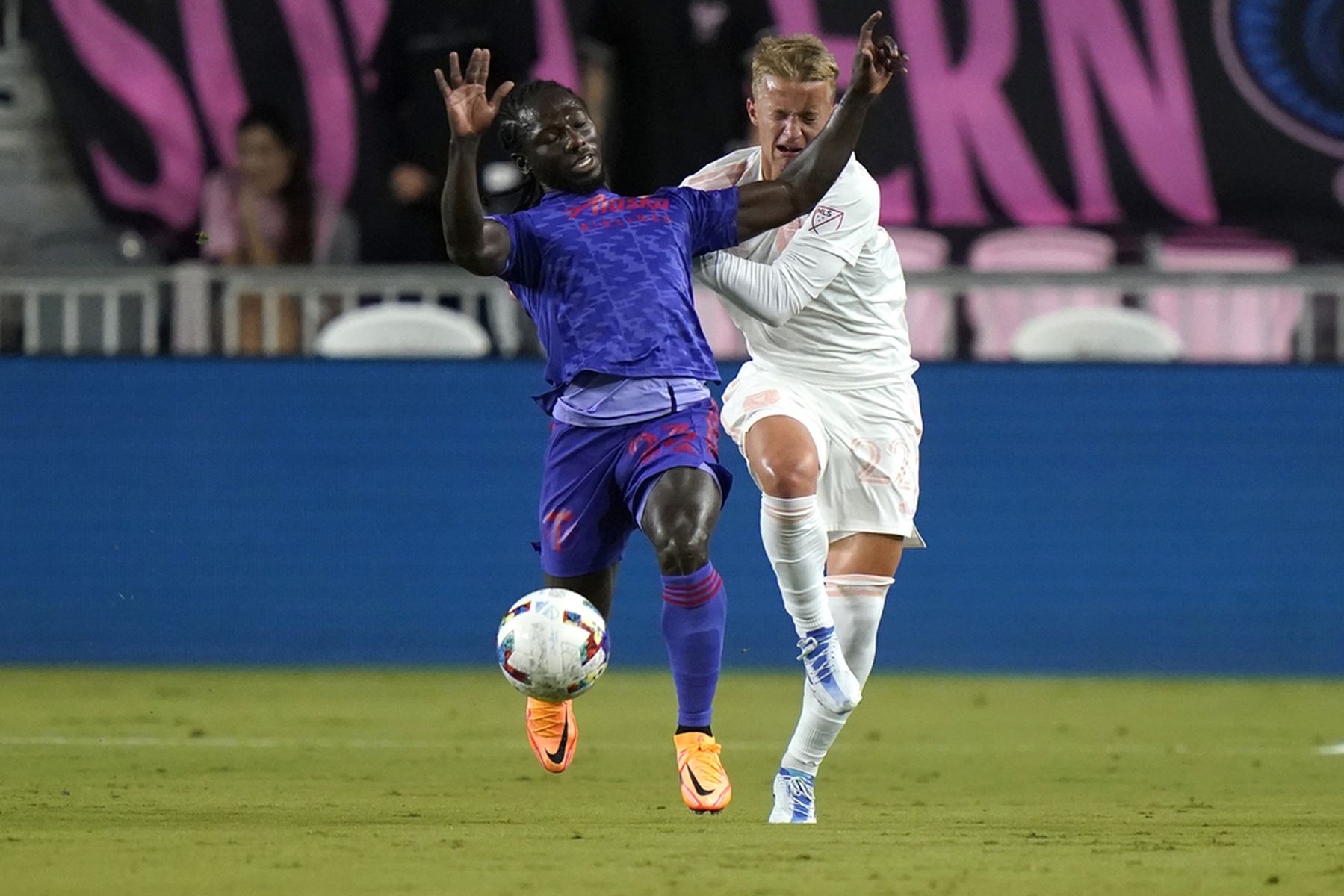