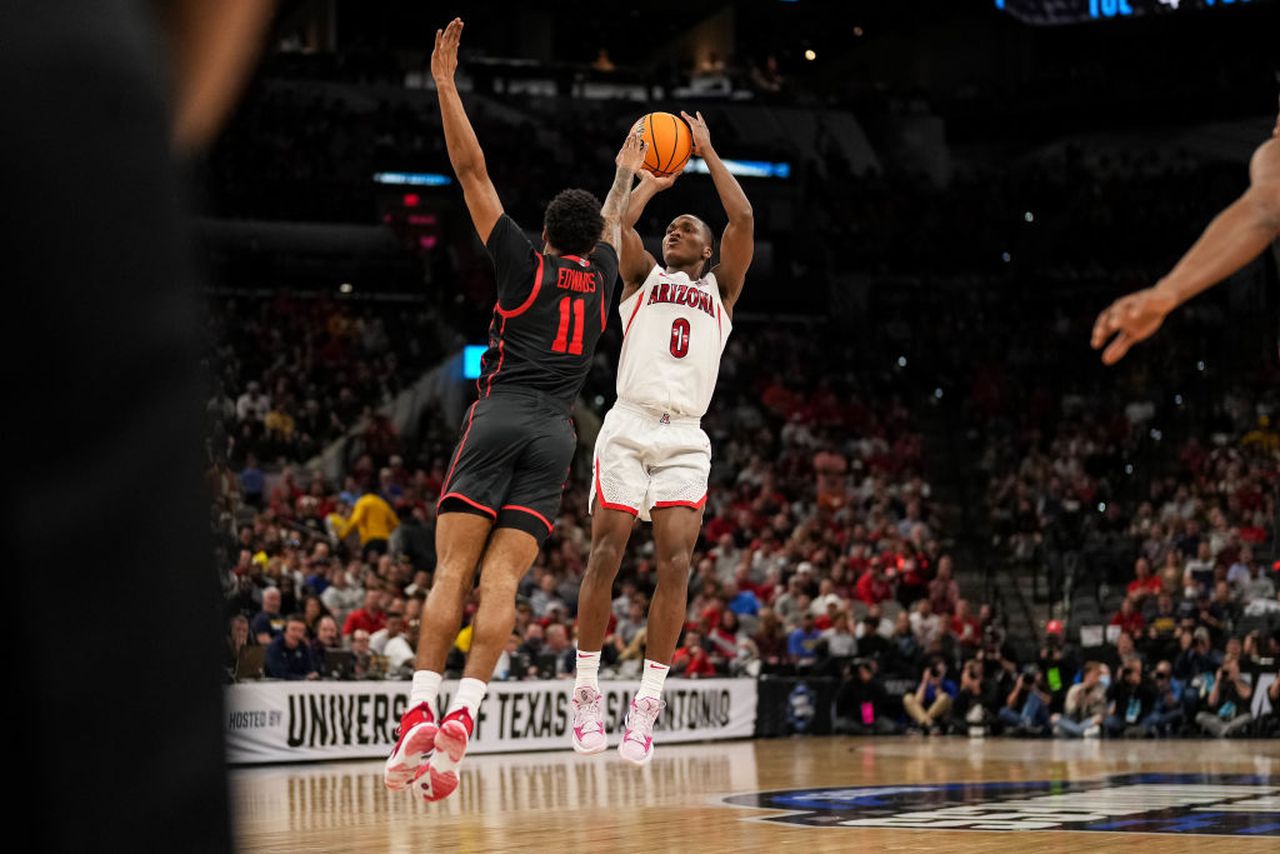 Mathurin declined to do interviews following the workout. However, the Oregonian/OregonLive spoke to Mathurin during last month’s NBA combine in Chicago.

Mathurin said then that he would welcome playing for the Blazers, who have the No. 7 pick in the NBA Draft, even though their starting backcourt is set with Damian Lillard and Anfernee Simons. To that end, Mathurin did say that he would obviously prefer landing with a team that had more opportunities for playing time in the backcourt.

That said, Mathurin has the ability and height at 6-foot-6 to potentially play small forward, as well.

Mathurin, from Montreal, shot 36.9% on threes last season for the Wildcats while averaging 17.7 points per game. Named Pac-12 player of the year, Mathurin is considered to have tremendous upside as a defender with the size and length to be disruptive at multiple positions.

On Tuesday, the Blazers held their first workout for players. The list of six players included one potential lottery pick, guard/forward Dyson Daniels.

The 6-8 Daniels did speak with the media and said that he could see himself fitting in with the Blazers in part because of his ability to play and defend multiple positions.

The Blazers will hold a workout for another potential lottery pick on Monday. The name of that player will be announced prior to the workout. 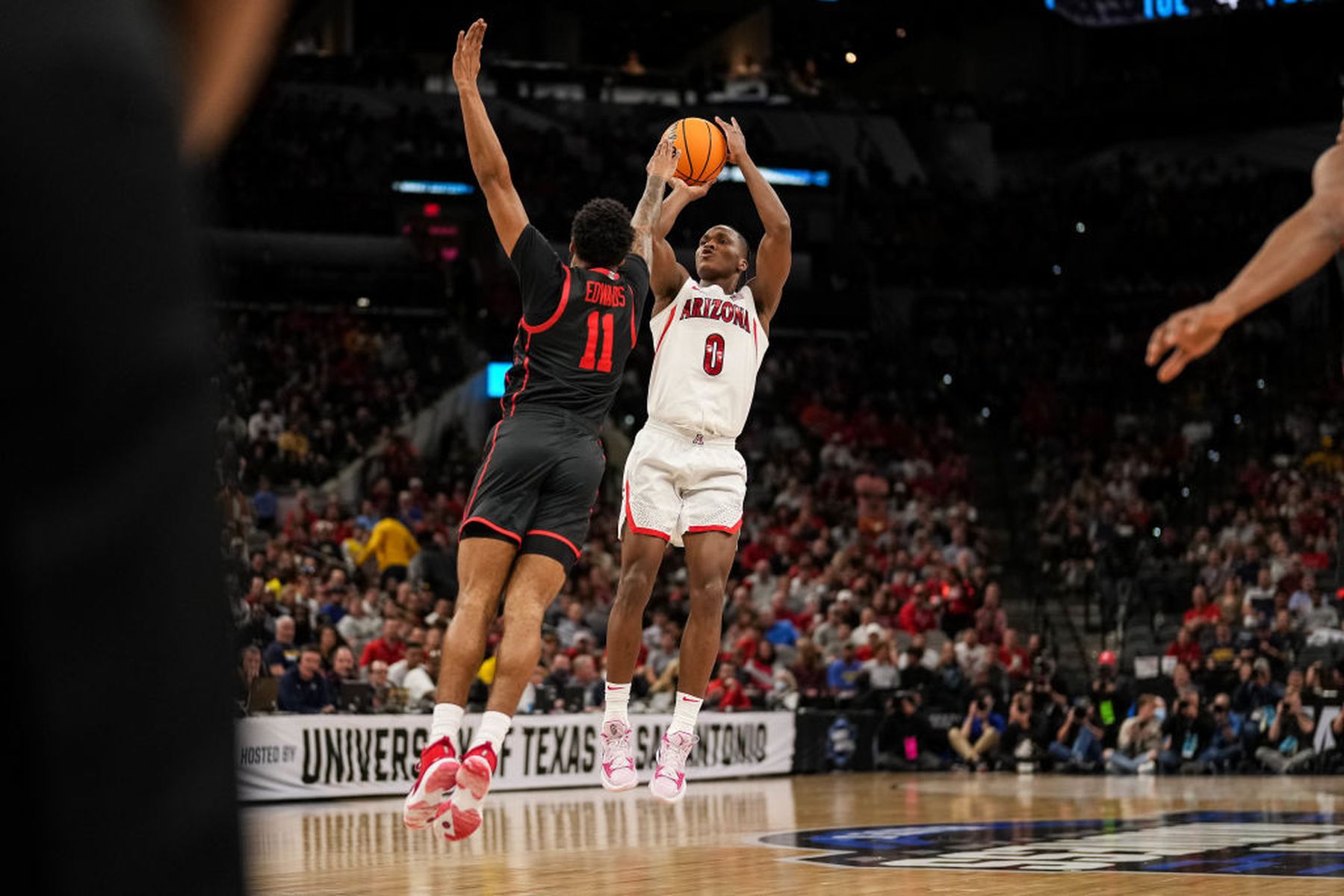