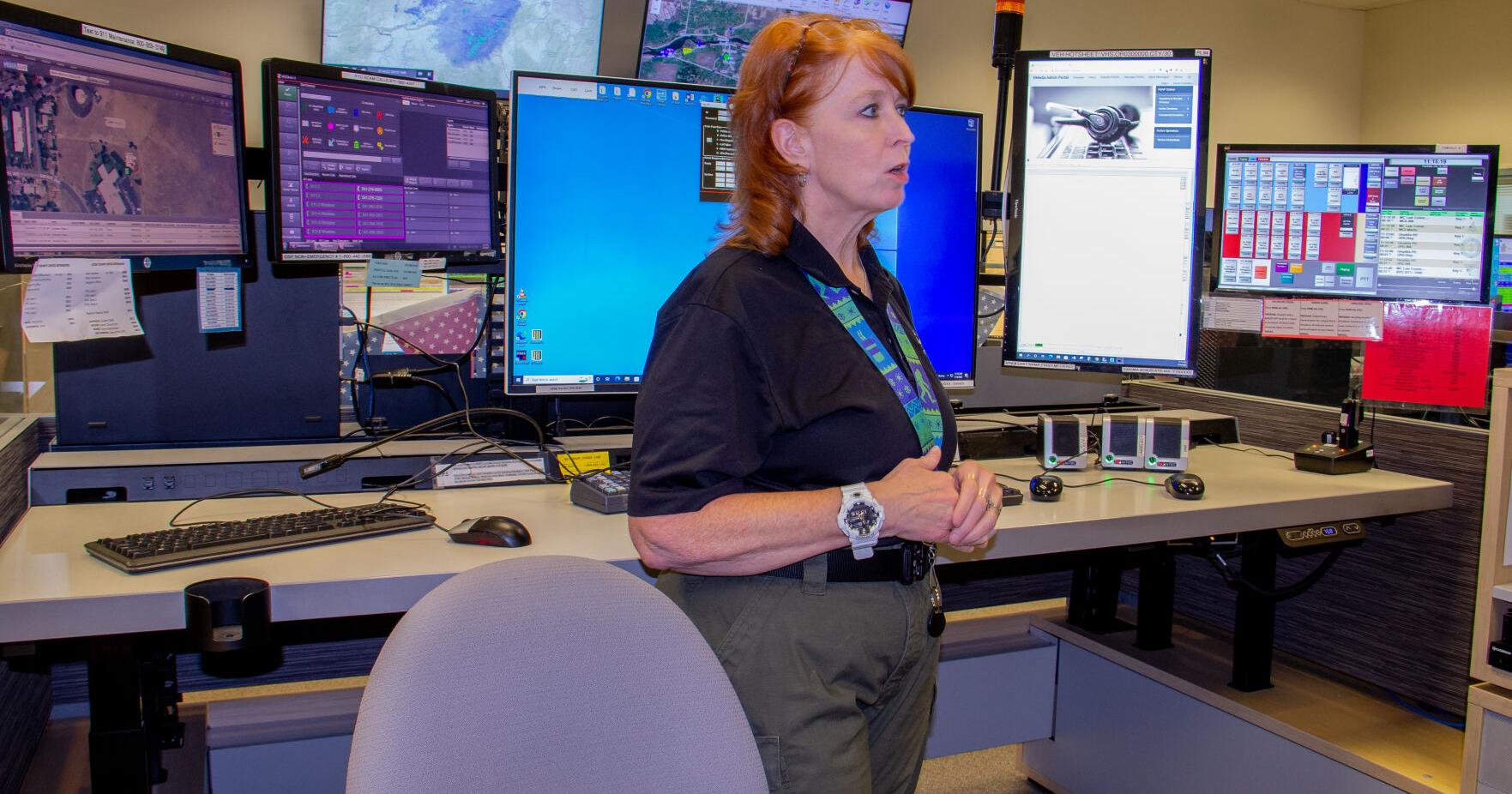 PENDLETON — Umatilla County has a proposal to upgrade lighting in the sheriff office’s dispatch center after a pair of spring power outages. But when the county will make any improvements remains a question.

“It’s all one system,” she said. “Until July last year, the UPS hadn’t been replaced since the justice center was built.”

“We replaced the UPS batteries at least once,” Primmer said. “We noticed fluctuations in symmetry. Even with the replaced batteries, the system had gone past the end of its life.”

“An outage in the jail would also compromise staff and inmate safety,” noted Sterrin Ward, public affairs captain for the sheriff’s office.

“A switch to the backup generator went bad,” Primmer explained. “Maintenance ordered a replacement, but with supply chain problems, its delivery was delayed. The May outage occurred while the switch was still broken.”

The dispatch center didn’t lose 911 service or radio during the outages, Primmer said. But darkness was a safety issue for staff. During the April outage, a single dispatch console remained operational, she said.

The dispatch center has six consoles, each with two radios, one dedicated and one backup, Primmer said. The dedicated radios are monitor-based, 700 Mhz units from the Umatilla-Morrow Radio & Data District. Neither the monitor nor backup radios went down during the outages.

Three to four dispatchers staff the 911 center on a normal shift.

“Dispatchers stayed there during the outages,” Primmer reported. “We did not abandon the center. We answered 911 calls. We used cellphones for light, but now have flashlights.”

Mark Tanner, Umatilla County maintenance director, recommended installing emergency lighting for the dispatch area at the justice center, at the board of commissioners meeting July 6. He presented a proposal of $11,669 from Pendleton Electric Co. to upgrade lighting.

The board discussed whether to adopt Tanner’s proposal or to fund a more comprehensive upgrade for the entire justice center facility.

County Commissioner and board Chair John Shafer said Tanner is going to check with the fire marshal to find out if the building is up to code.

“We don’t know when the final for the dispatch will be on the agenda,” Shafer said. 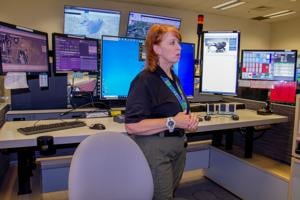