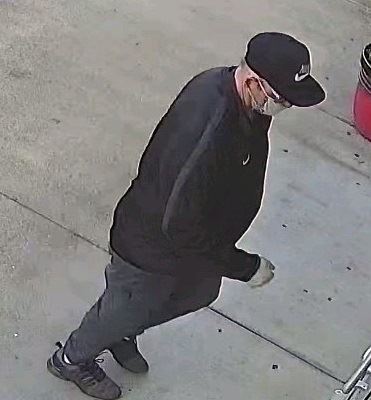 At 7:31 a.m. today, August 25, Eugene Police units were dispatched to a robbery with a gun at Sandy’s Deli, 4925 Barger Avenue. The suspect was reported to have fired a shot inside the business and fled the location with the cash. No one was injured.

Multiple Eugene Police units including patrol officers and detectives arrived and began searching for the suspect. He was not located in the area despite a dedicated search.

The suspect is described as a white male in his 40s, with a heavy build and he was last seen wearing a black military-type jacket, black cargo pants, a black Nike hat with a white logo, a black Nike zip up.  He also had on clear-frame sun glasses with bright-blue lenses. Case 22-12824 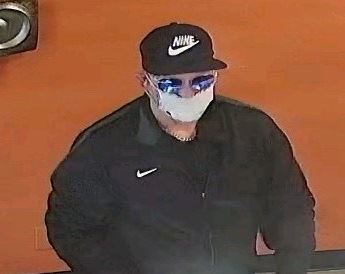 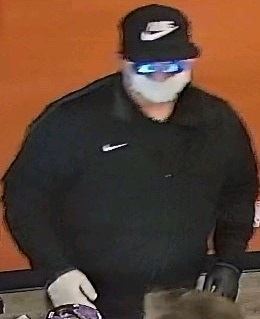