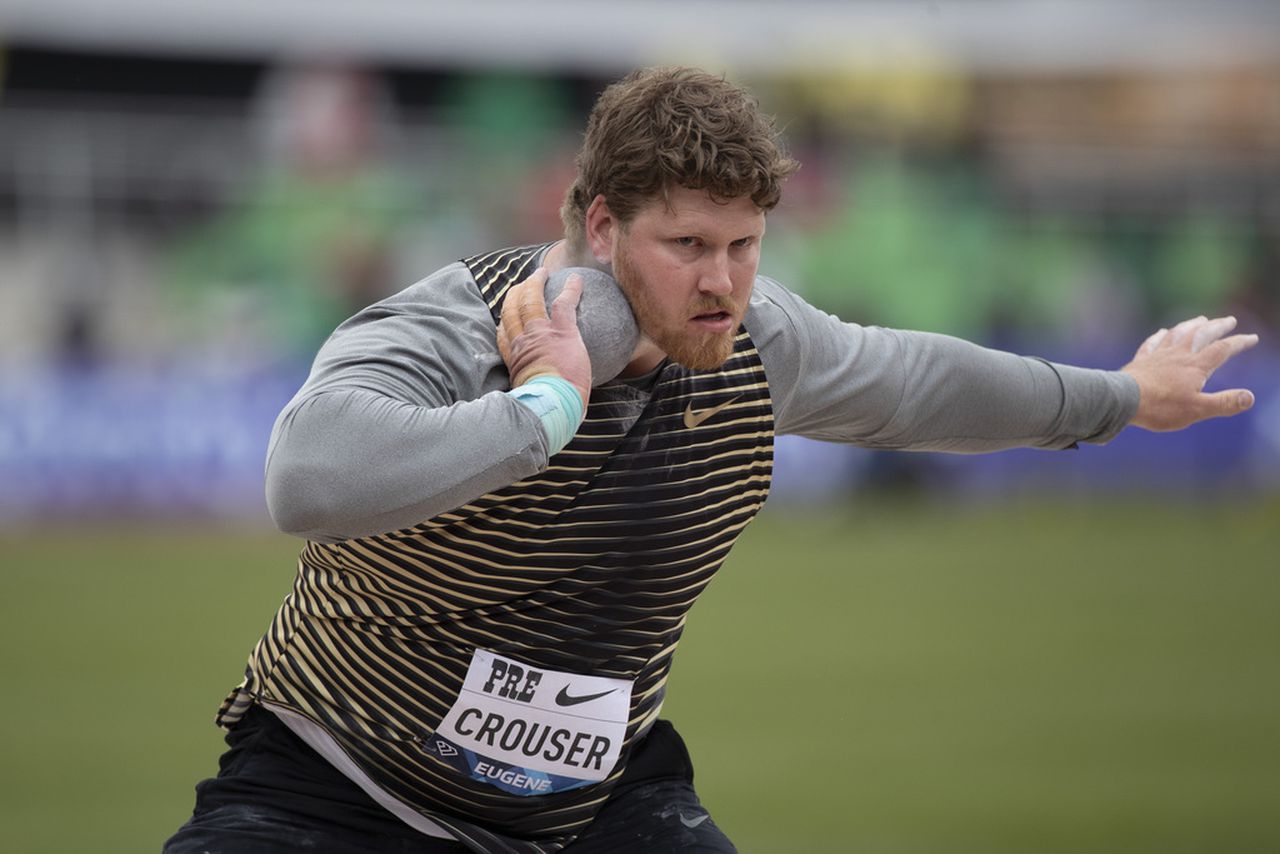 EUGENE — It won’t officially be recorded as a personal best for Ryan Crouser, but the technique the two-time reigning Olympic gold medalist used to win the shot put at the Prefontaine Classic made the feat of note and gives him optimism about how much more he could do at the World Athletics Championships this summer.

Crouser threw a world-leading 75 feet, 6 1/4 inches (23.02 meters) Saturday afternoon at Hayward Field, topping Joe Kovacs (73-9 1/2) and four other men despite starting mostly in a static stance rather than a full wind up and throw.

“That’s the farthest I’ve ever thrown with my static start,” said Crouser, the shot put world record-holder who grew up in Oregon. “(I) need the full throw to come together.”

Crouser said Saturday that a full throw for him typically goes about 1 1/2 feet farther than a static one. That would add up to another world record.

“I’m really excited to back off in training and lock in my wind and full throws,” Crouser said. “I’m strong right now, I’m explosive, just lacking that little bit of finesse. As I start to lighten up in the weight room, it makes that technique get better.”

Crouser’s winning throw came on his second attempt and was exactly one meter further than his first, which also topped four of the other competitors.

“I thought 23 (meters) was possible, but I thought I would have to get into my fulls to do it,” Crouser said. “I wasn’t expecting to do that with my static because my best static ever was a 22.9 at qualifying for Olympic trials. That’s a little bit greater than a month from now last year. I was in a totally different part of my training then; I was more tapered and executed really well technically.

“To throw a PR static under heavier load without a taper is a real indicator of where I can be 6-8 weeks from now. I’m really excited to throw a 23-meter static. I’ve never done that in training.”

Crouser attempted a full throw on this third attempt but faulted. He said he rushed his movement.

Rain made the ring conditions increasingly slippery in Rounds 4-6 as only Kovacs and Walsh had legal attempts and they were the only two to attempt to throw in Round 6.

“I slipped in Round 5,” Crouser said. “Round 5 was a bit of a nightmare for everyone. I think Joey was the one who had an actual kind of throw. I told them after Round 5, ‘Hey, if anyone can throw 23 meters on that ring when it’s wet, props to you guys. I didn’t think realistically I was going to improve on that, especially with the wet ring and the risk-reward just didn’t make sense there in Round 6.” 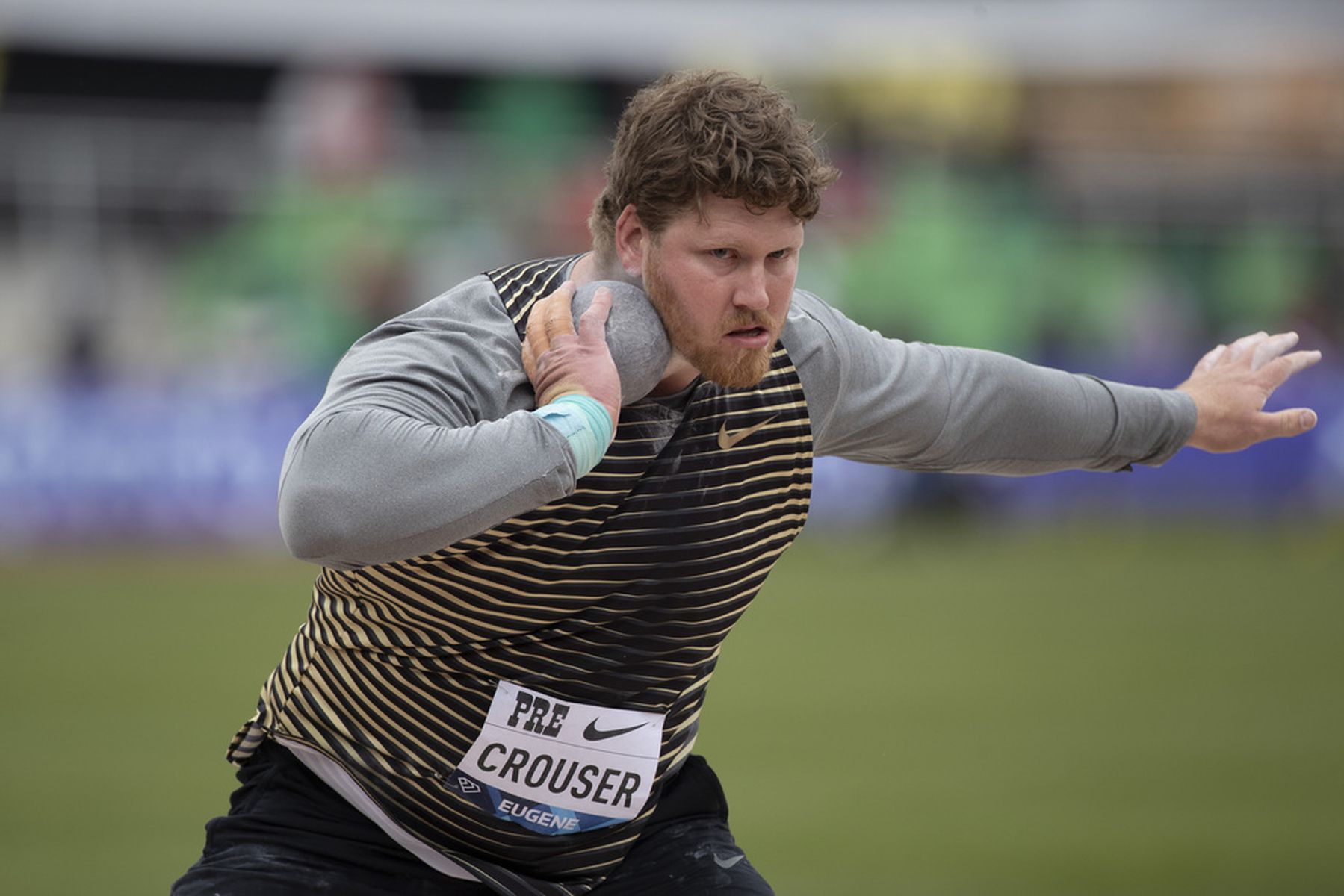