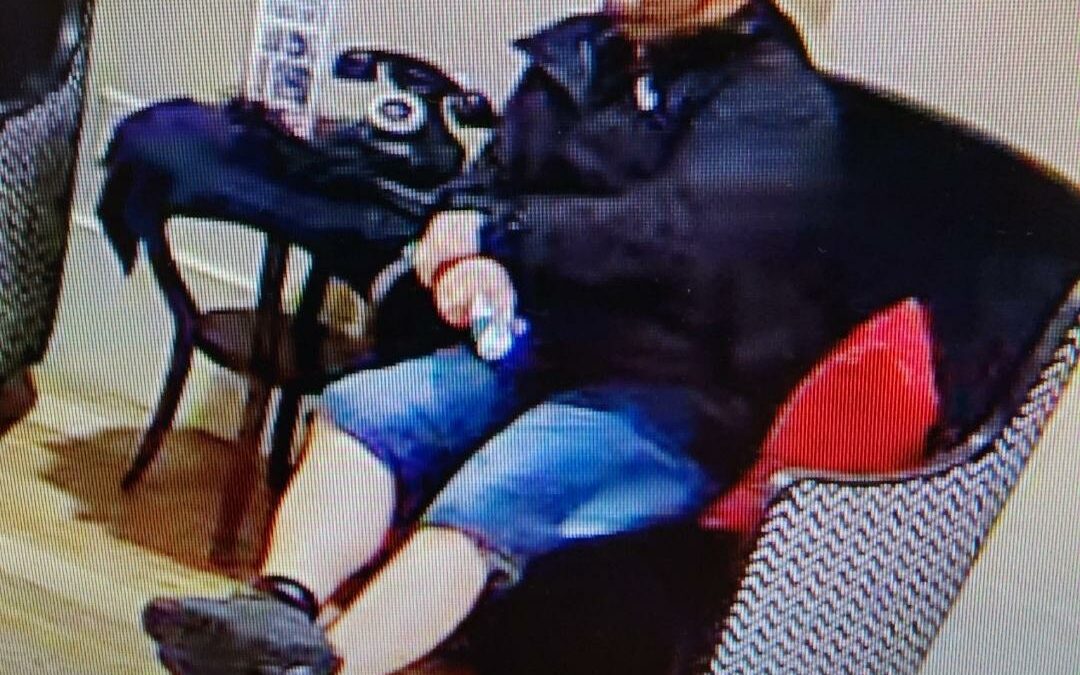 Eugene Police Street Crimes Unit is asking for the public to help identify the location of man with nationwide warrant. Joe Anthony Harker, age 38, of Eugene,  was a suspect in multiple large SCU operations in 2022, including fentanyl drug dealing and child neglect cases. A previous news release is included for reference, below.

SCU believes Harker is in the Eugene area with his wife, Shayla Kaylawray Bennett, age 28, who is a co-defendant but is not wanted as she is making her court dates. Bennett has been renting hotel rooms in the area, with both she and Harker staying in them.

Please contact SCU Officer Joshua Sundquist with information. He can be reached by text or phone at 541-868-5096.  Information received will be treated as confidential .

SCU developed information Joe Anthony Harker, age 38, of Eugene, was continuing his behaviors after he was arrested in May 2022 for several felony narcotic charges. SCU conducted a follow-up narcotics investigation regarding Harker continuing to distribute narcotics within the city of Eugene. Due to Harker’s transitory behaviors and illicit financial resources, Harker was difficult to put at one location for more than a few days at a time. EPD SCU subsequently located Harker. SCU applied for and was granted a search warrant for Harker’s local hotel room and associated vehicles.

On Friday, September 2, 2022, EPD SCU and EPD SWAT executed the search warrant. Harker was observed leaving the hotel room on foot and was subsequently taken into custody without incident away from the hotel, in a less populated area. Upon entry into the hotel room, EPD SCU found evidence consistent with narcotics distribution and seized more than $6,000 in US Currency, suspected heroin, methamphetamine, fentanyl pills, and Fentanyl powder, as well as soft body armor.

During evidence processing, a resealable bag believed to contain cocaine was discovered to be white fentanyl powder. Eugene Springfield Fire medics were staged throughout the duration of evidence handling and packaging to protect employees.

Seized during the search warrant: 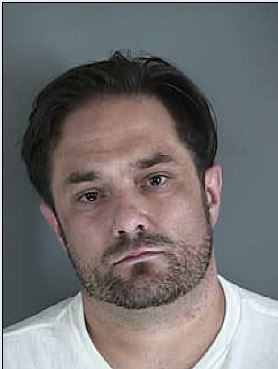