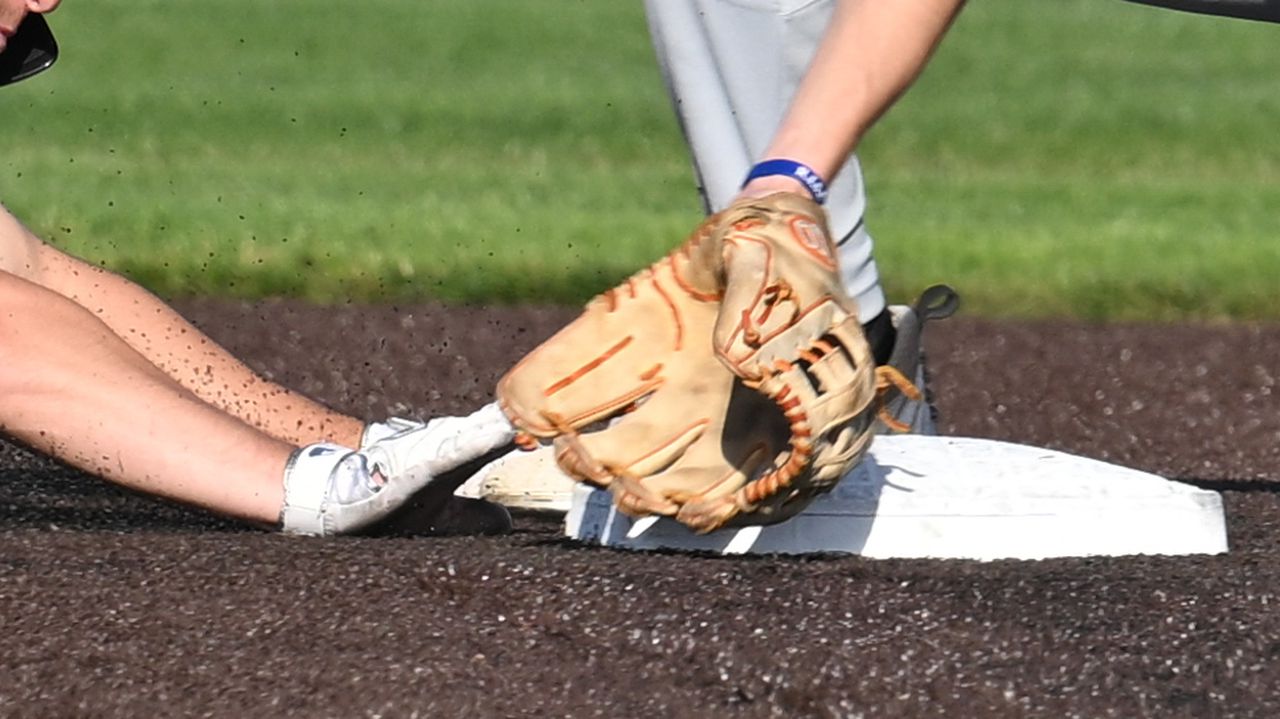 For the first time since 1979, the South Umpqua baseball team is bringing the state championship back to Myrtle Creek. The Lancers were hot at the plate on Friday afternoon, beating Santiam Christian 10-2 in the OSAA Class 3A state championship game at Volcanos Stadium in Keizer.

The championship is the third for the Lancers, but the first in 43 years. South Umpqua has been the runner-up five times and hadn’t been to the title game since 1996.

South Umpqua quickly got the game started. In the bottom of the first inning, a sacrifice groundout by Jace Johnson scored one. Then Jordan Stevenson hit a double to score another and Ever Lamm hit a single to right field to make it a 3-0 game.

Santiam Christian quickly responded in the top of the second inning. Devon Fitzpatrick cut it to a 3-1 game with an RBI single.

But the Lancers immediately kept up the pace. In the bottom of the second inning, Kade Johnson hit a double to left center field to score one. Then Jace Johnson again scored one run on a sacrifice groundout.

In the bottom of the fourth inning, the Lancers added another as Kade Johnson doubled to left center field to score one and make it a 6-1 game.

South Umpqua added another in the bottom of the fifth inning, as Stevenson nailed a solo home run.

The Lancers really put the game away in the bottom of the sixth inning, starting when Brendan Gosselin scored on a sacrifice fly by Angel Chavez. Then Kade Johnson hit a triple to score one, followed by Jace Johnson singling to center field to score another, making it a 10-1 game.

The Eagles showed life in the top of the seventh inning, with Ely Kennel starting with a solo home run. But with the bases loaded, Andrew Camp got the final strikeout to give South Umpqua the win.

Jace Johnson pitched 6.2 innings for the Lancers. He allowed eight hits, two tuns and walked two while striking out seven. Camp came in for the final out, walking one and striking out one. 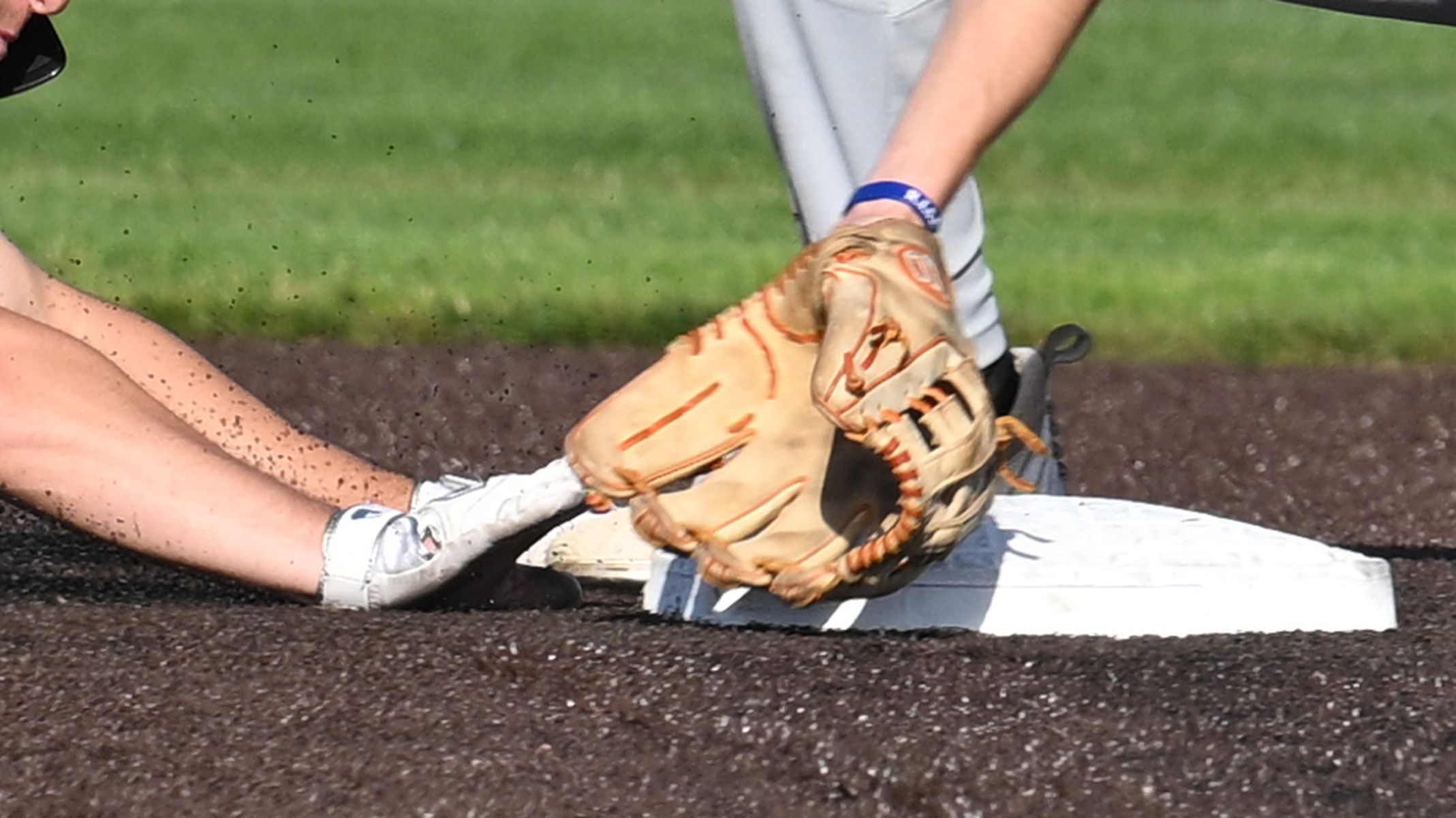