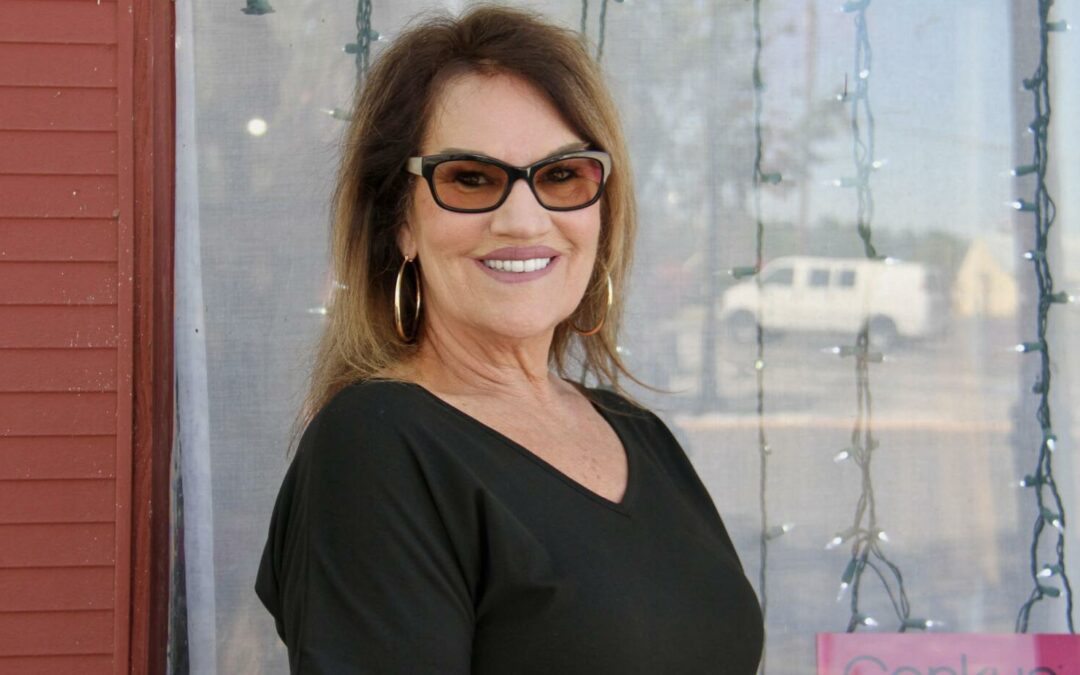 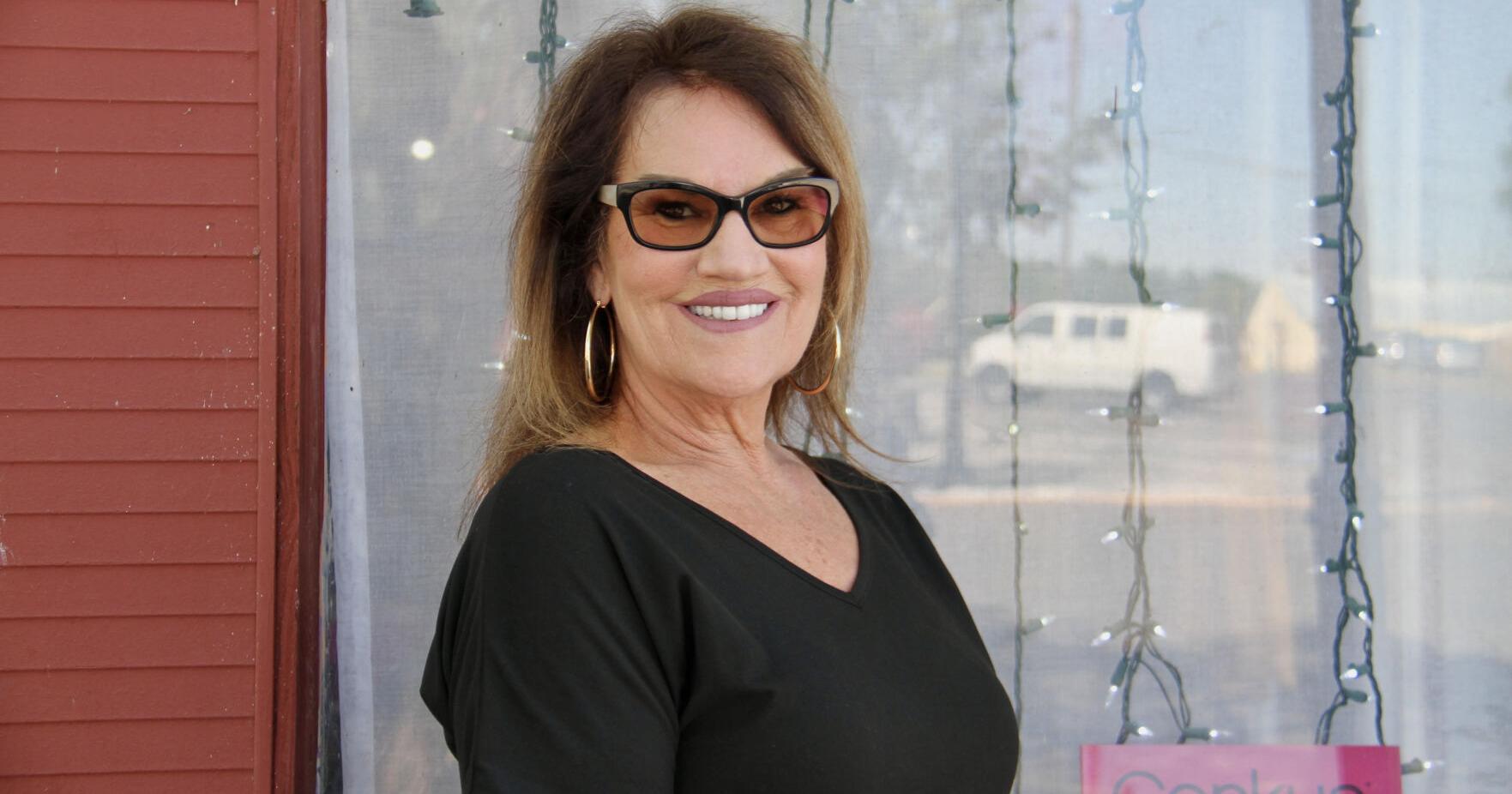 STANFIELD — Stanfield and its businesses are growing and upgrading as they rebound from the pandemic years.

Masseuse Sharron Newton, 78, moved her business, Royal Health Therapies, from a Hermiston office into her remodeled Stanfield home during the pandemic.

“It was a good move,” she said. “It’s interesting how Stanfield is growing, with the new housing district on the other side of the high school. A lot of houses have gone up in just six months.”

Newton also cites recent developments such as the general store, excavation for another housing complex on Stanfield’s south side and new street lights downtown.

“When the lights are lit up, it’s striking,” she said. “The beautification is very nice. There’s a lot of growth.”

Newton moved because of the pandemic.

“There was fear,” she recalled. “I lost a lot of regular clientele. Some have returned, but not all. The remodeled home office is working out.”

Newton’s health has declined and COVID-19 hit her home, so she cut back on work.

“It’s what I consider part time,” she added, “at four days a week, with three or four clients per day.”

Newton remodeled her house to separate an office from the private area. She has a large lot for convenient parking and easy access right off Highway 395.

“It’s convenient working from home,” she said. “If a client is half an hour late now, I’m a lot more patient than I would have been in my office in Hermiston.”

She also said some of her regular clients prefer the atmosphere at home.

The Panoramic Ridge housing development, west of Highway 395, continued to expand, the city’s fiscal year 2022-23 budget reported. Homes and lots sold out in phase four and 39 sites soon will be ready for construction in phases five and six.

The Umatilla County Housing Authority finished its Patriot Heights development this past year. This brought in revenue through additional utility services and about 150 new residents for local businesses and activities. It also provided a local Head Start program and created access to additional land prime for private housing development. This project increased system development charges funding by more than $200,000.

The 99-unit Bumblebee Estate housing development is under construction. It should bring in property taxes, utilities and roughly 300 new residents, the budget reported.

Dollar General and Java Junkies are both in the construction phases, aiming to open this summer. These will bring additional jobs and revenue to the city, according to the budget report.

In addition, more than 10 residential and two or three commercial lots are going through the development process.

The shutdown came just as Fun Fashions was getting products in from market. Columbia Bank came to Baker’s rescue. So women still could shop in her store, the bank backed her in picking five customers to receive $250 each in free merchandise.

Baker also has built a small website, started selling on Facebook and Venmo with free delivery and showed her clothing lines and sizes over the internet.

“I was scared to death,” she said. “I didn’t want to sound stupid or uneducated, but I did it, and it worked. It saved my business.”

Baker said growth in Stanfield has been “amazing.” She also raised her family in town. She credited public works director Scott Morris and his crew for keeping city parks clean and watered and the city council and city manager Ben Burgener lifting up the town.

“The city has come a long way,” she said. “We have a great Fourth of July event. They’ve done such a good job.”

Baker also noted the schools are packed with great teachers and staff.

“Stanfield has changed a lot,” she assessed. “I’m very proud of it. I love my community. They work so hard. There was a little street sweeper on Coe and 395 this morning. I’d only ever seen those machines in big cities before. It’s wonderful. They need recognition.”

Summer is Baker’s slow season. She said she expects business to pick up when school starts again. 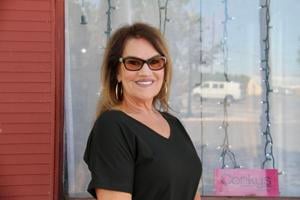