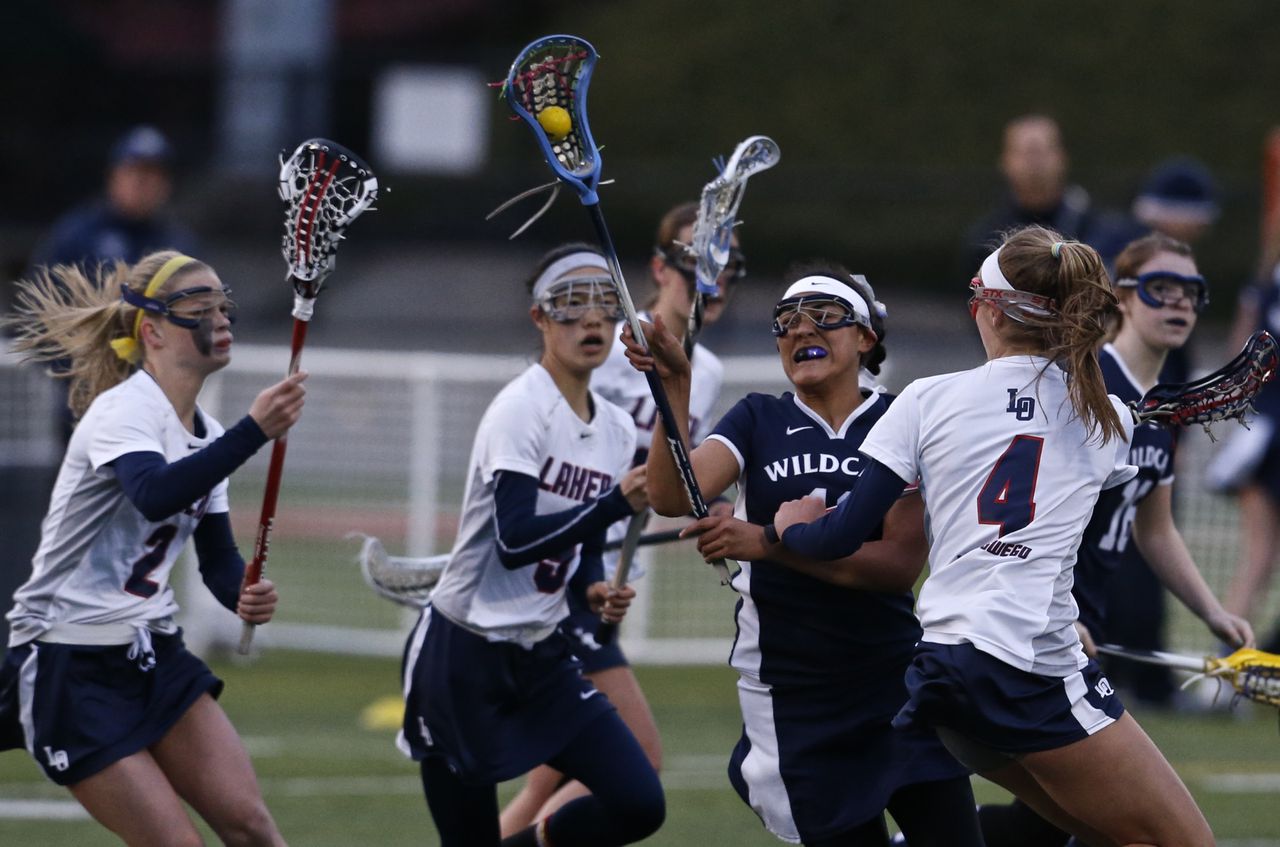 For Lake Oswego, Greta DeGeest has been in goal all season. In 16 games played, she has allowed 87 goals, a 5.44 goals against average and has 148 saves.

Piper Daskalos has been the Crusaders’ rock on offense this season. The junior is averaging 5.2 points per game, with 57 total goals this season. She also has a team-leading 21 assists and has scored on 70.4% of her shots this year.

But Daskalos is far from the only member of the team putting up points. Gigi Abernathy and Kiana Santiago each have 32 goals scored this season. Santiago has added 17 assists while Abernathy has 15. Sophia Pittelli has 22 goals and six assists.

The Lakers also have players who can put up points in large quantities. Senior Kate Anders is Lake Oswego’s top scorer with 55 goals (5.267 per game average) and 24 assists.

Edie Prager has 48 goals scored with 20 assists. Barrett Doan has 34 goals and 13 assists while Courtney Havel has scored 26 goals with 21 assists.

The Lakers have seven players who are in double-digits for assists this season, showing that their strength on offense comes in passing the ball around.

Lake Oswego enters the title game with a 15-4 overall record. While three of those losses came at the hands of teams from Georgia in March, the Lakers’ one Oregon loss came from Jesuit on March 30. The Crusaders beat the Lakers 10-8 that day.

In that game, Santiago scored three goals for the Crusaders. Abernathy and Daskalos each scored twice. Partovi was in the goal for the whole game, with 11 saves.

For the Lakers, Havel scored three times, with Anders and Prager each scoring twice. DeGeest had six saves.

Lake Oswego has won six of the past nine state championships in the OGLA. 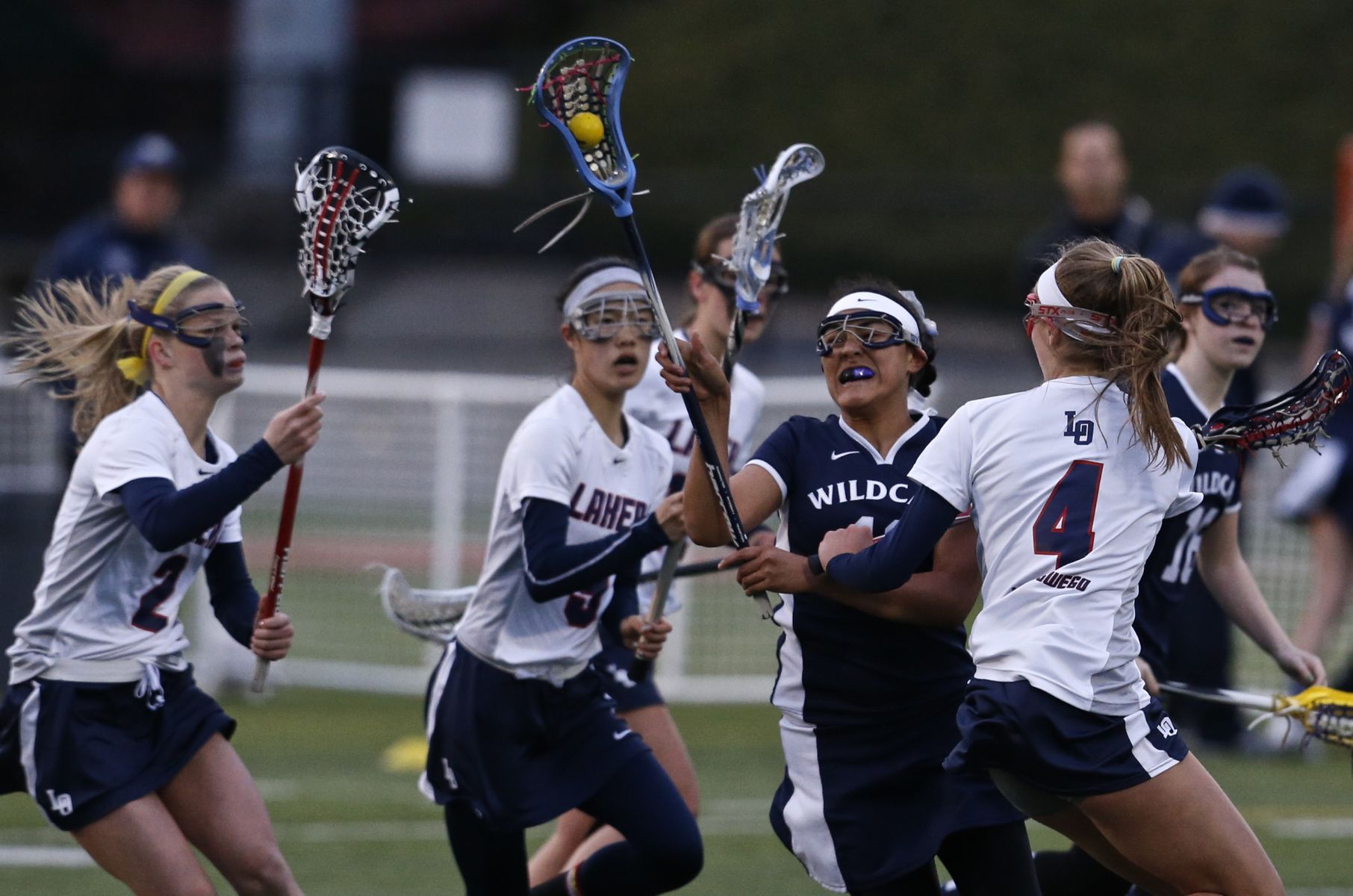