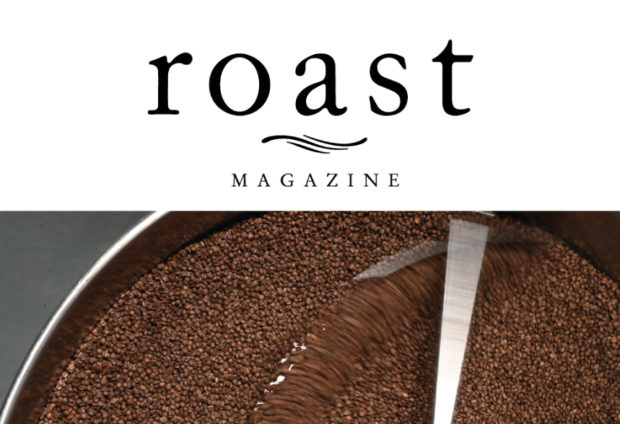 The March/April 2020 issue of Roast has been released, with in-depth articles on the process of working with the government, and requirements for coffee roasters when it comes to permits…

The Eugene Police Deparment planned to move to their new headquarters at 300 Country Club Road by March or April. But a hold up in starting the renovations and obtaining a building permit is pushing back the cops’ move-in to July.

Look for more clouds and increasing chances of rain for your Wednesday.

A frontal system, warm front first then the cold front behind it, is missing us sending rain into Washington. A weak upper level high pressure ridge (“Arch” shape on yellow line) held off the next storm until now. The next frontal system is bringing clouds and rain. A frontal system will be pushed in early next week by an upper level low (“U” shape on yellow line). The snow levels will come down with colder air moving in, so there is as possibility of some mountain snow. Mt. Ashland is closed now due to poor snow conditions. Hoodoo is officially open this week (closed today). Still not enough snow yet for Willamette Pass to open for skiing. So far, it doesn’t look like the chances are very good for significant mountain snow to help the skiing season. Please check their web sites for the latest details and updates.

Because weather forecasting is a combination of science, intuition, and timing there can be no absolute guarantees that individual forecasts will be 100% accurate. Nature is in a constant state of flux and sudden unexpected weather events can happen.

Keep Current on the Weather: timchueyweather4u.com