From noon to 10 pm today, May 3, 16 Tons Wild Ale Fest and celebration of their 4th Anniversary will take place at the Tap House at 265 E 13th Avenue.  Entry is free, and it’s a cash only bar.

They will be pouring 70 different Wild Ales ranging from Farmhouse to Funky, from Tart to Tooth-Achingly-Acidic.  Rustic, Sour, Barrel Aged, Spontaneously Fermented, and simply Wild ales. 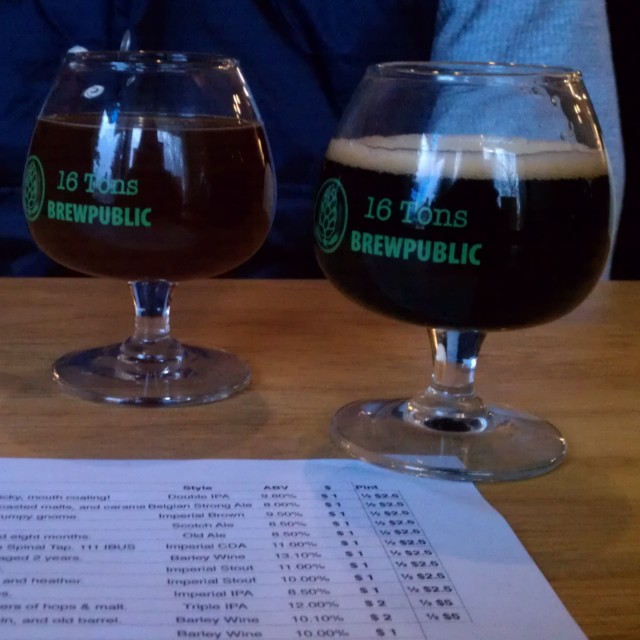 Each year they have teamed up with a brewery to brew a special anniversary beer as part of their “Phantom Limb Series” that pays homage to a famous author who lost an arm or leg as a result of their adventures.  This year they are very excited to work with Breakside Brewery to create “A Saison in Hell,” a Wallonian-Style Wild Rye Saison that pays homage to Arthur Rimbaud, who is from the Ardennes Region where this working class beer originated.