Teen reports suspicious encounter with man on way to school 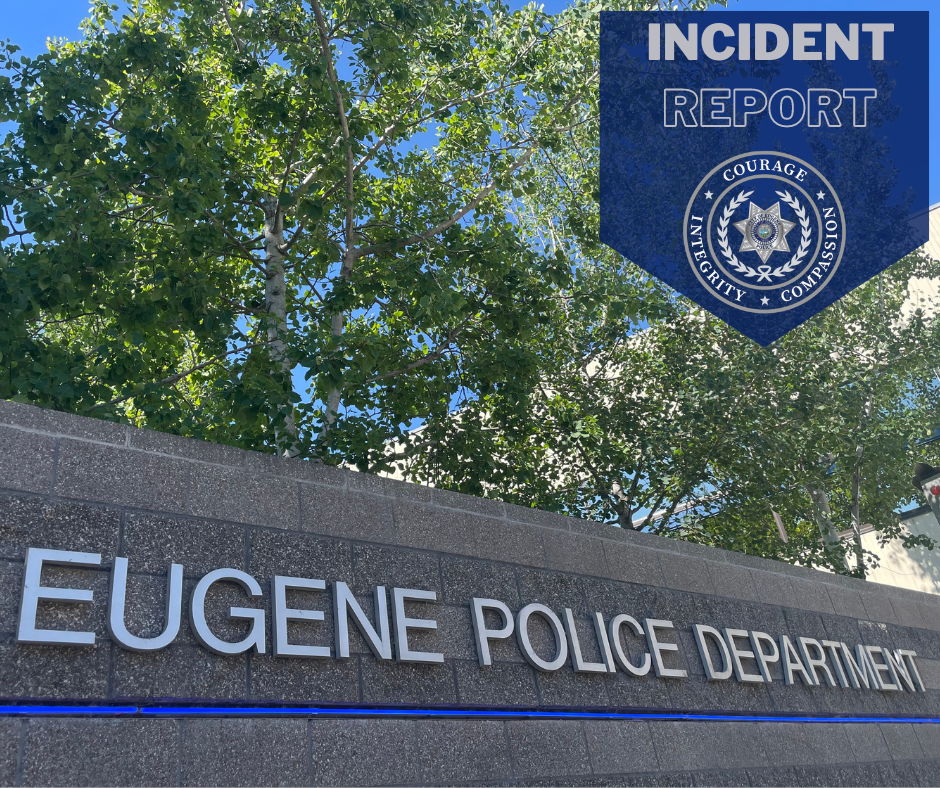 At about 7:45 this morning, September 9, Eugene Police patrol units responded to Roosevelt Middle School for a suspicious person report. Officers contacted a 13-year-old who attends the school and reported being followed by an adult man in a van who offered the child a ride. The child refused and contacted school authorities, who contacted police.

EPD officers contacted and identified the suspect.  No arrests have been made and the investigation is continuing.

This incident does not appear connected with the incident earlier this week in the N. Terry and Royal area.