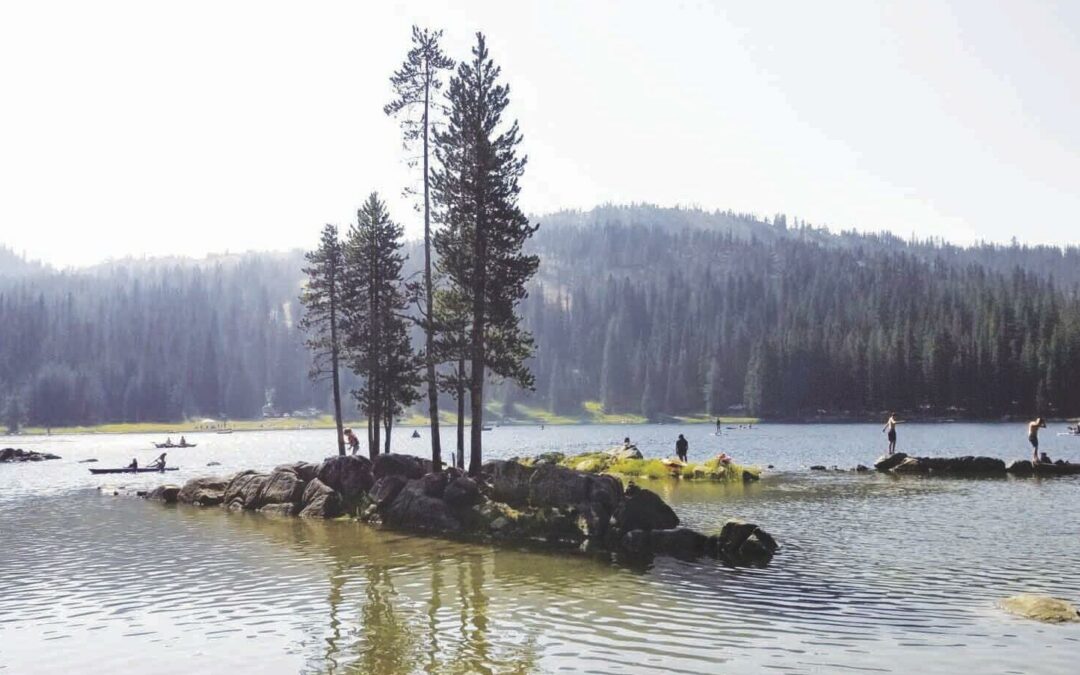 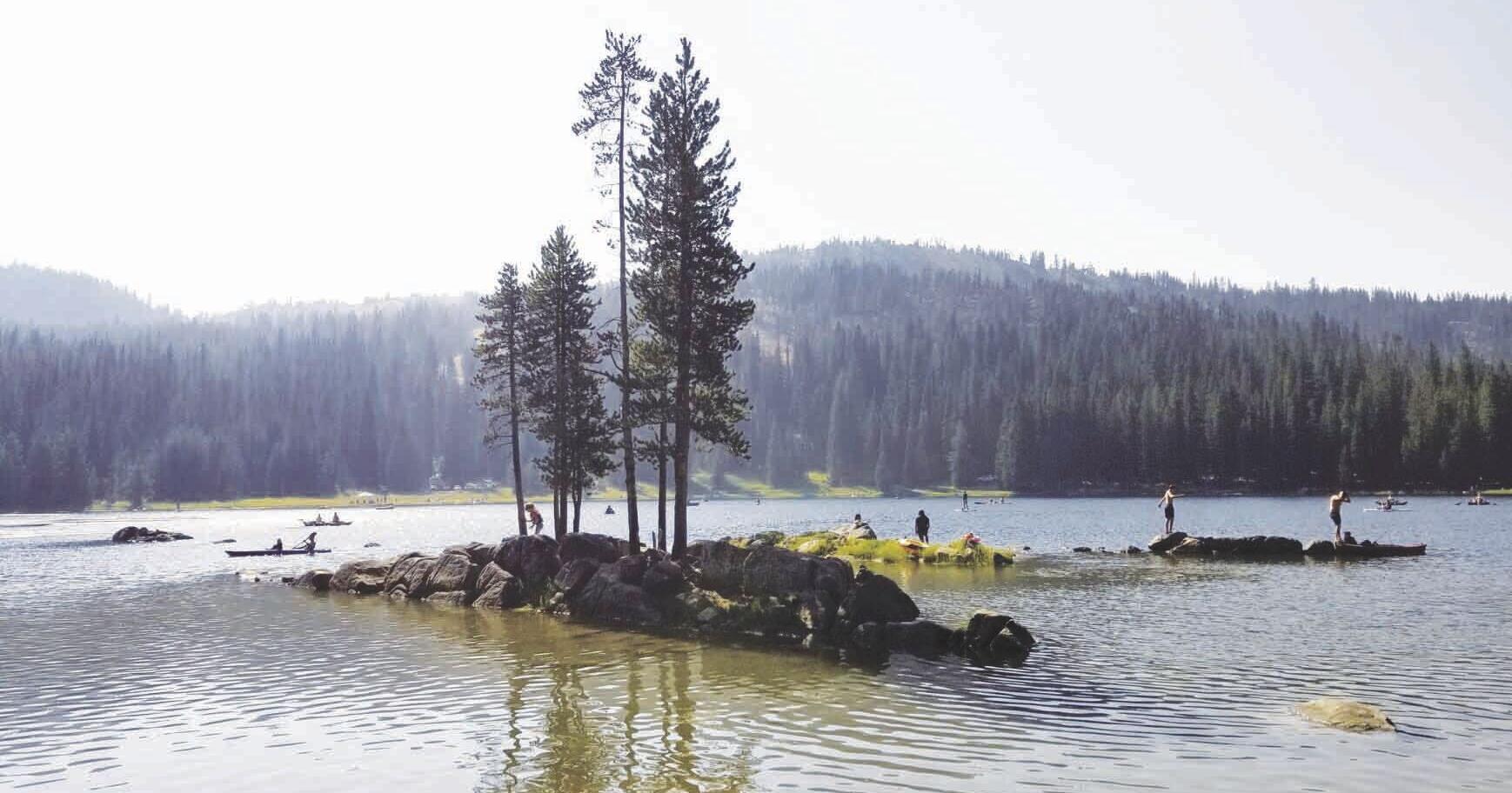 ANTHONY LAKE — The approximately 200 hatchery rainbow trout that died in late July after being released in Anthony Lake succumbed to thermal shock when they splashed into the comparatively warmer surface water in the alpine lake, a state fish biologist said.

“It was a temperature difference between the transport and the water body they’re released in,” said Joe Lemanski, district fish biologist at the Oregon Department of Fish and Wildlife’s La Grande office.