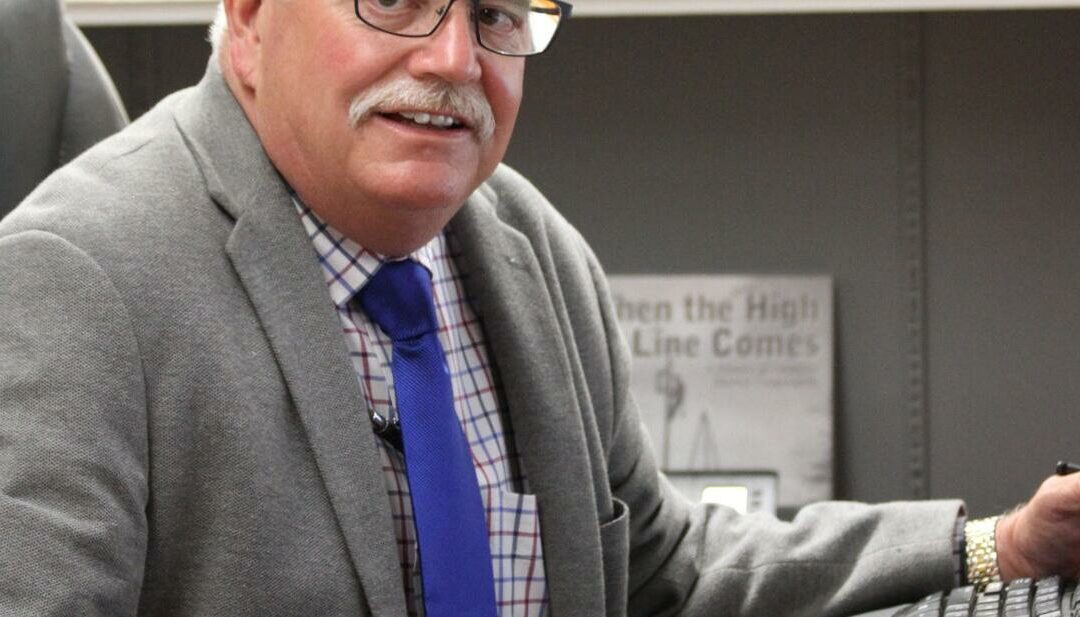 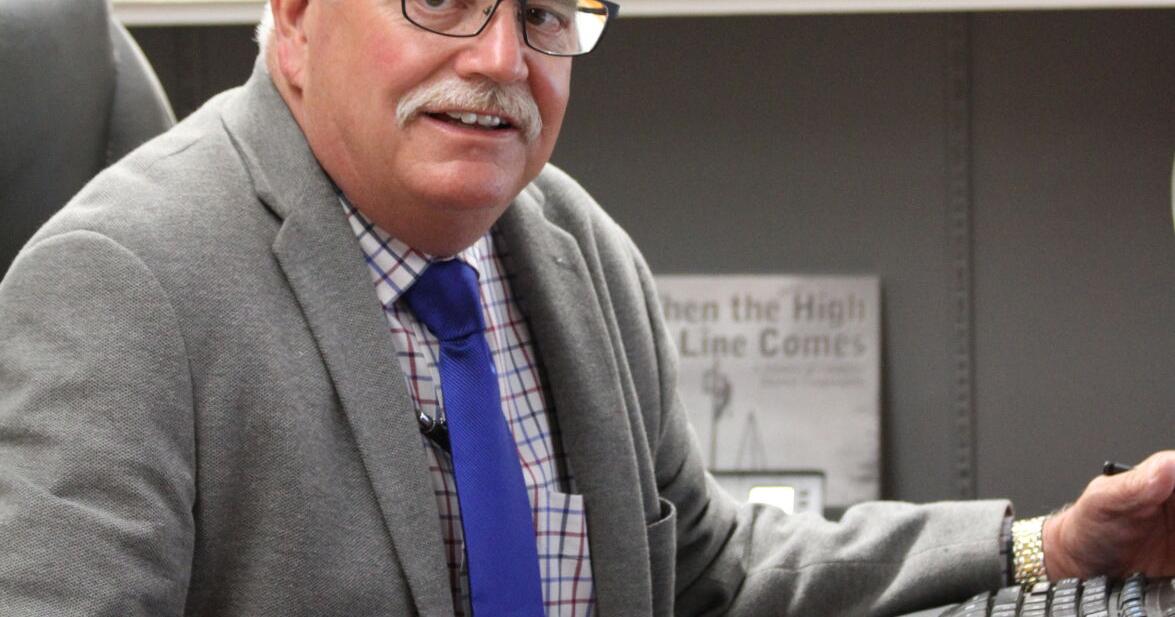 PENDLETON — Umatilla County is undertaking a pilot project to create a digitized, real-time map of its roads, bridges and culverts.

The county board of commissioners at its June 29 meeting accepted a $250,000 grant from the Oregon Department of Administrative Services for the project. The county intends to match this state funding.

“I’m excited about this initiative,” said Dan Dorran, the county commissioner overseeing the project. “Whether you’re hauling potatoes, wheat or you’re FedEx, the data will be available to all.”

The pilot project is one of the first in the nation, Dorran reported. When completed, it should allow county road users to identify in real time all the information they might need to plan their best route. The digitized map is to appear initially on a website, but later on an app, he said.

“Users will be able to look at county roads like they can now for state and federal highways,” Dorran explained. “It’s not just GPS, but will include load limits, traffic data, weights, number of axles and trip counts. That’s done at the federal level. We want to transfer that capability to counties.”

Dorran cited Smith Frozen Foods’ need to haul waste from its Weston plant to a Hermiston area feedlot. The map app with digitized data would permit the company to optimize routes for its trucks.

“It could save them two-and-a-half hours and keep 1½ tons of carbon from going into the air,” he said.

A farmer harvesting wheat could look at the app and find the best route to follow.

Local agriculture industry has expanded over the past 30 years, Dorran noted. Public and private investment in irrigation systems and value-added development in fresh packed and frozen foods have totaled $400 million.

“Our roads date from the late 1800s,” he pointed out, “but we’re hauling 40 to 60 tons of wheat on some of them. Having real-time data would let us prioritize maintenance money.”

The county isn’t in the same flood and emergency system as the state and federal government, Dorran said. The digitized mapping is to include those levels, but 99.9% will be devoted to Umatilla County roads.

The pilot project for transportation planning will serve as a platform upon which other counties around the country can build, Dorran observed.

The commissioners selected DKS Associates as consultant on the project, thanks to their expertise in transportation and connections with software engineers. The firm specializes in “smart mobility”, with eight offices in California, Oregon, Washington and Texas.

The board received a single bid for replacing the bridge on Mac Hoke Road near Nolin. Costs will be shared between the county and state, using an Oregon opportunity grant, reported Commissioner George Murdock.

The county’s timeline called for “soon,” so far just one bidder responded to its request for proposals: Ariz Co. LLC bid $934,850. 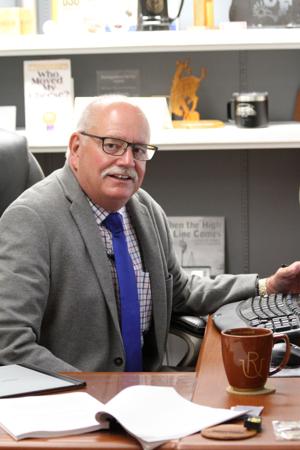