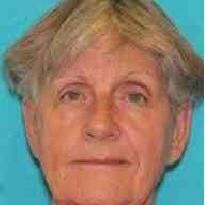 UKIAH — Umatilla County Sheriff’s Office is asking the public to help find relatives of a woman who died camping near Ukiah.

Barbara Lee Soha, 73, was associated with the area of Salt Lake City, the sheriff’s office reported in a press release Friday, July 15. Deputies on July 9 responded to the Frazier Campground & Trailhead in Umatilla National Forest near Ukiah on a report of a dead person. Deputies found Soha’s body in a tent.

All the addresses on her identification were obsolete, according to the sheriff’s office, and its attempts to locate and notify her relatives have been unsuccessful.

The sheriff’s office also asks anyone familiar with Soha to not post responses on Facebook but instead call the 24-hour dispatch center at 541-966-3651 and reference Case No. 22-0961. 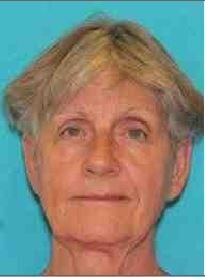