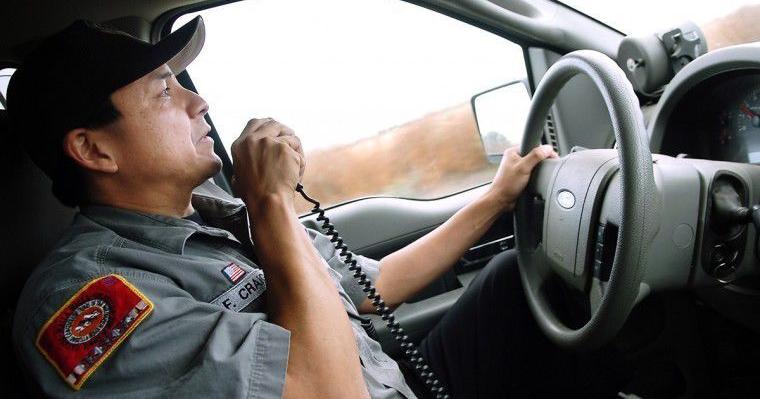 MISSION — Kawlija Scott, a member of the Confederated Tribes, appeared May 25 in Tribal Court, a day after he was arrested for allegedly stabbing Gabriel Freeman to death.

The homicide case is under investigation by the FBI and Umatilla Tribal Police because both have jurisdiction on this Indian reservation. Scott faces federal charges and if the case goes to trial, it will likely be held in federal court in Portland.

Scott was assigned counsel during his first court appearance May 25 in Tribal Court at the Nixyaawii Governance Center. He is being held without bail in the Umatilla County Jail, Pendleton, on preliminary charges of criminal homicide.

Lead Criminal Investigator for the UTPD, Tony Barnett, said one officer initially responded to the Parr Lane residence at 11:40 a.m. on May 24, two minutes after an emergency call was made directly to Tribal Police dispatch. A resident of Freeman’s home made the call.

According to multiple witness accounts, Scott is alleged to have fled the crime scene on foot and was seen walking on Mission Road by responding officers on their way to the scene. Scott was detained and held by UTPD at 11:44 a.m. He was charged with criminal homicide at 4 p.m. and transported to the Umatilla County Jail, Barnett said.

“Gabby was a goof,” she said. “He was always laughing and smiling. He always wanted to be involved with his mom (Mia Freeman) and sister (Marilyn Relgado).”

Freeman was a new father to twin daughters. Entering fatherhood, Rosario said, had a huge effect on his outlook on life.

“He was a new father to twin babies, who were born about a year ago. It was all new to him, but he really straightened up. He loved those girls and was navigating parenthood without all the tools he needed,” Rosario said.

Rosario said she hopes this community loss will bring awareness to the mental health and substance abuse issues on the reservation.

“What happened is the result of mental illness and drug use,” she said. “It’s apparent that these issues need to be addressed. Don’t let him die in vain. Make a change and give Gabby something to be proud of.”

His presence in the community will be missed, Rosario said, especially his random drop-ins that family and friends became accustomed to.

“This has impacted a lot of people, to not have him running around,” Rosario said. “Gabby was always helping, he loved hunting and fishing. He always shared whatever he had and always tried to make sure his family was provided for. It’s difficult because this isn’t something you would expect to happen, not to Gabby. We never expected to lose him in this way.”

Freeman’s funeral services were Tuesday, May 31, at Burns Mortuary in Pendleton and he was buried June 1 at the Athena Cemetery.