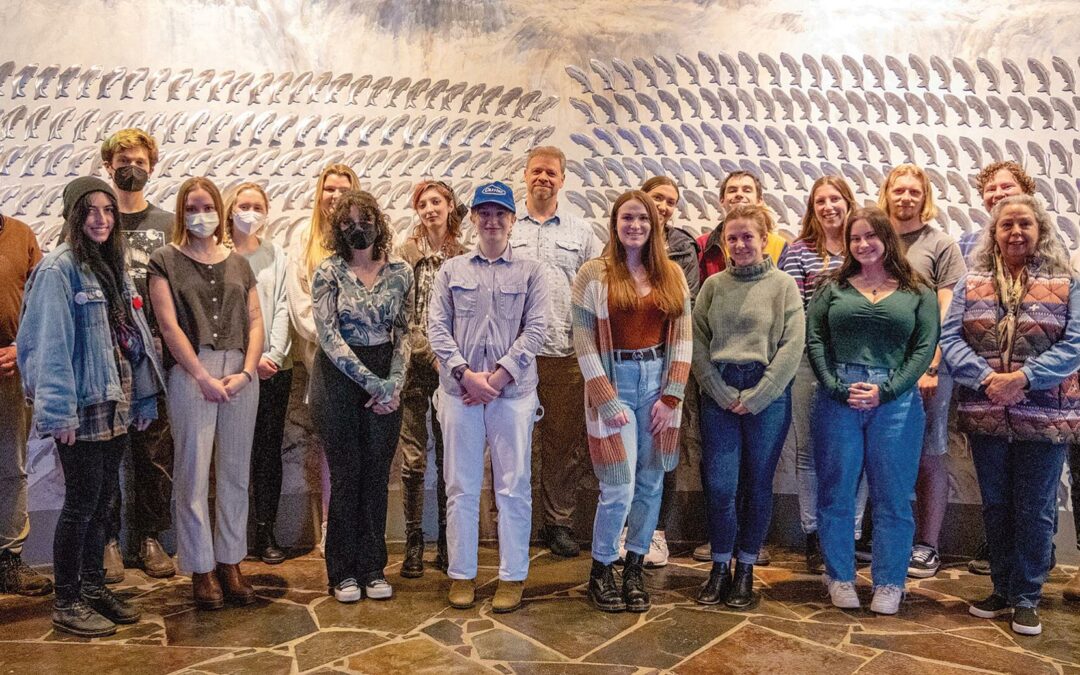 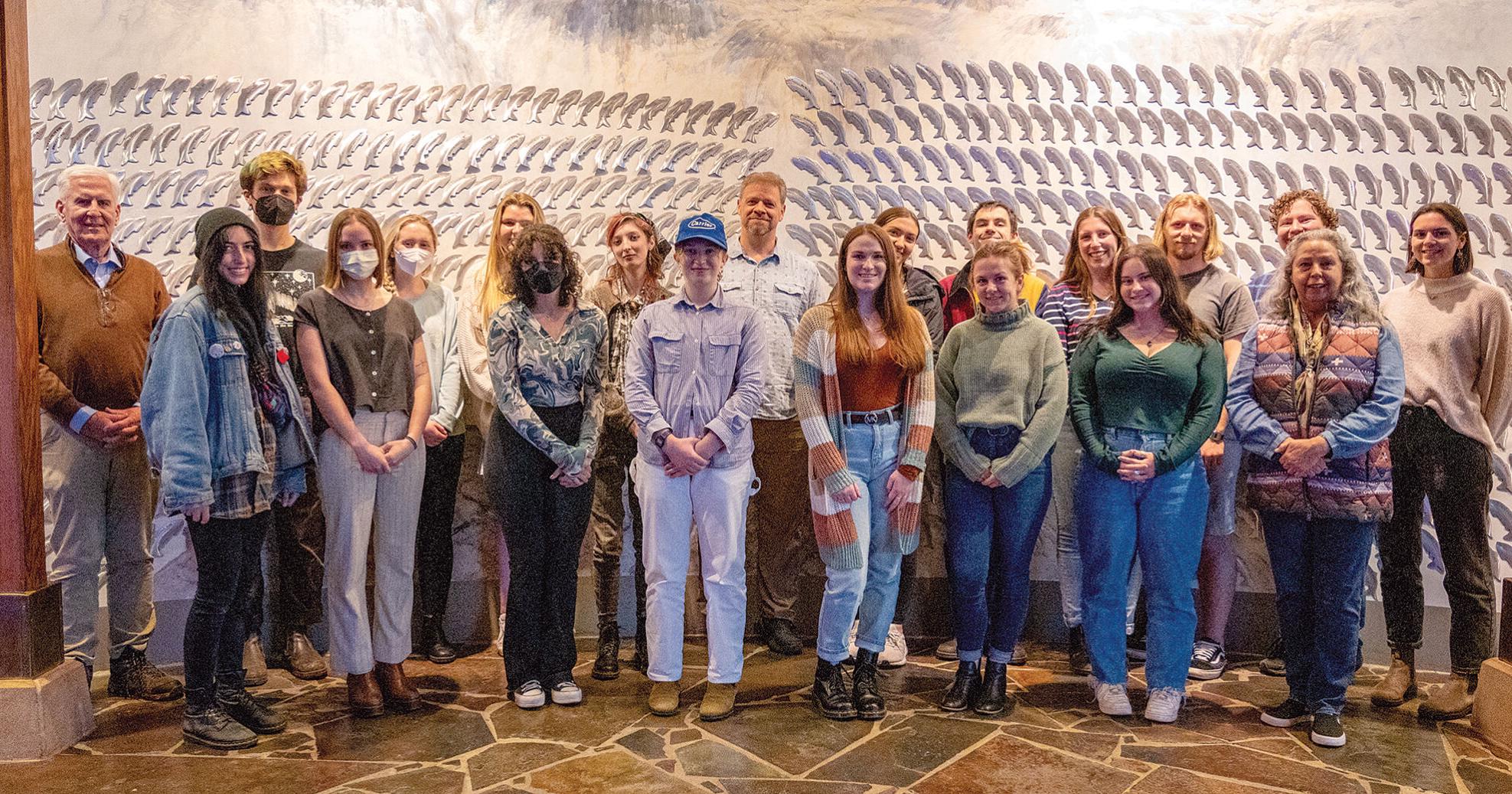 EUGENE — After months of research, students at the University of Oregon have narrowed potential sites where they think five Cayuse men were buried or reburied after they were hanged for the death of missionary Marcus Whitman.

The burial locations have been unknown for generations, but students in the UO Clark Honors College have given members of the Confederated Tribes of the Umatilla Indian Reservation reason to believe the sites may one day be identified. The CTUIR includes members of the Umatilla, Cayuse and Walla Walla tribes in Eastern Oregon. 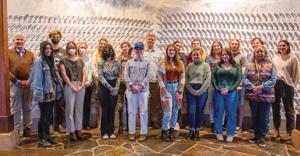