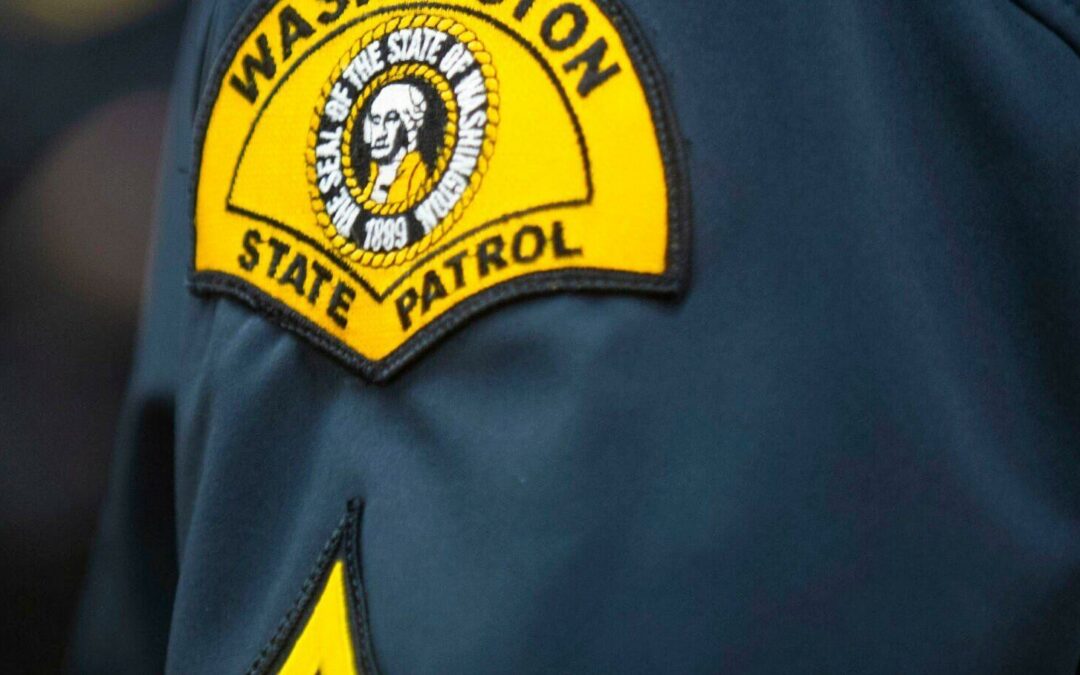 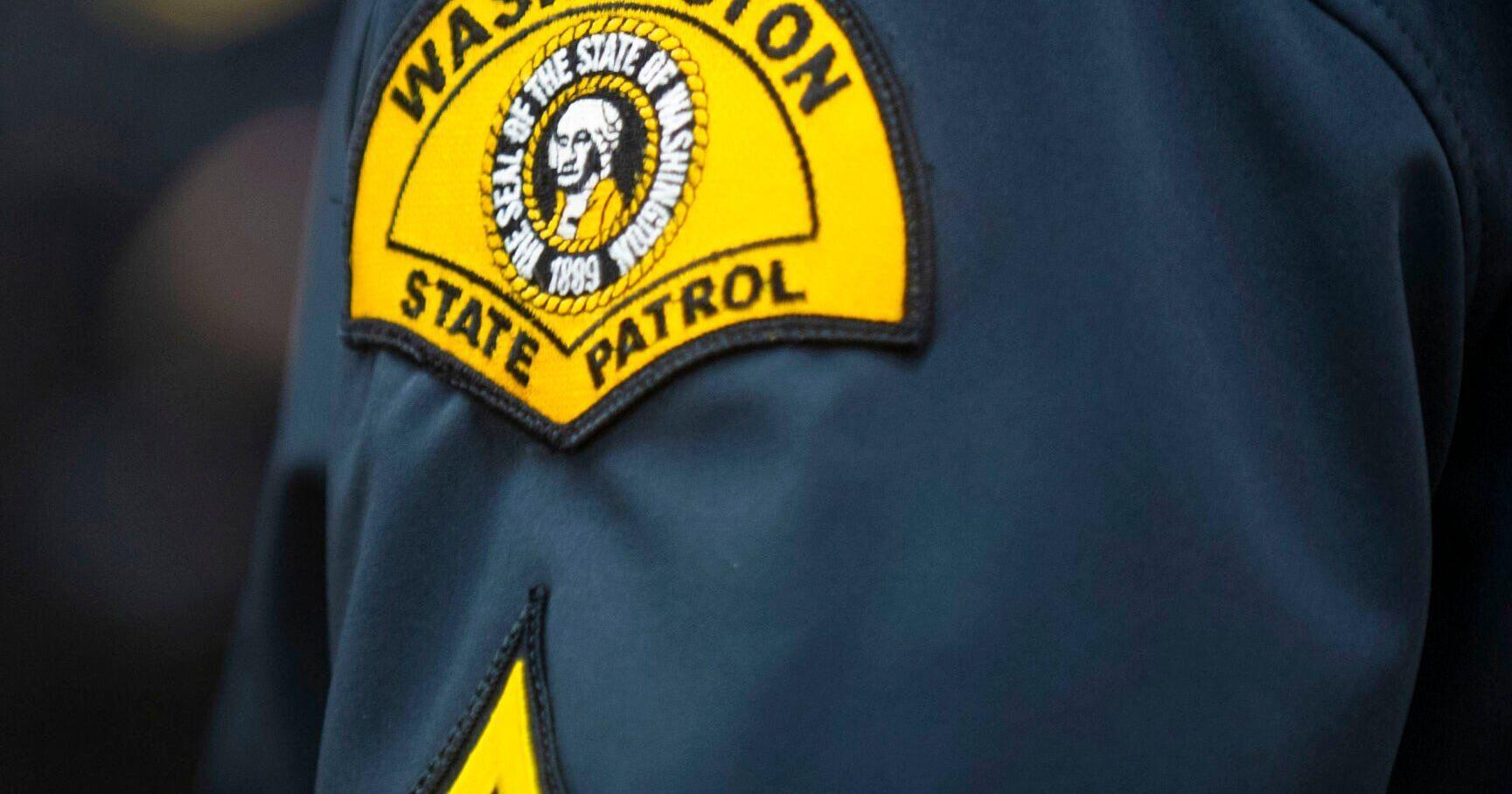 MILTON-FREEWATER — A Walla Walla man was killed and his passenger injured in a crash Friday night, July 15, that closed the highway for hours at the state line between College Place and Milton-Freewater.

Feliciano Rodriguez Lara, 47, was driving a 2005 Chevy Aveo hatchback south on state Route 125 at 7:15 p.m. when he failed to stop at the red light on Stateline Road 4 miles south of Walla Walla, according to Washington State Patrol.

His vehicle struck two others in the intersection.

Drugs or alcohol were involved, according to the WSP report, though the cause of the crash was listed as “under investigation.” Rodriguez Lara was wearing a seat belt, but his passenger was not, WSP reported.

The other two drivers in the crash were from Washington and were not injured, according to the report.

All three vehicles were totaled.