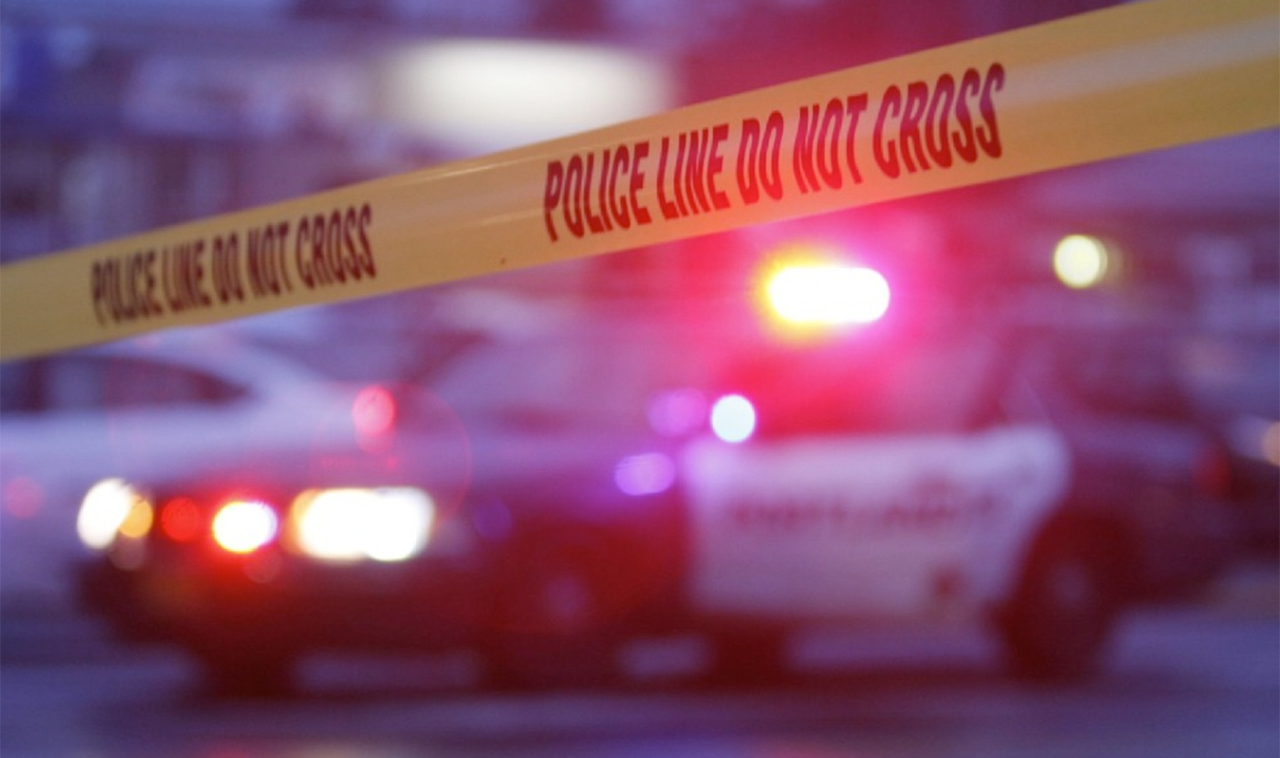 A woman was killed Friday afternoon in a three-car crash in an industrial section of Northwest Portland, police said.

Officers responded about 4:15 p.m to a report of a crash in the 4200 block of Northwest Yeon Avenue, where they learned three cars had collided.

Firefighters extricated one of the drivers, an adult woman, who was pinned inside her car. She was taken to a hospital where she died, police said.

The occupants of the two other cars were not injured, police said.

Police have not yet identified the woman or said what led to the crash.

Yeon Avenue was closed between Northwest Express Avenue and 44th Avenue for an investigation.

Police are urging anyone with information about the crash to contact crimetips@portlandoregon.gov or call 503-823-2103. 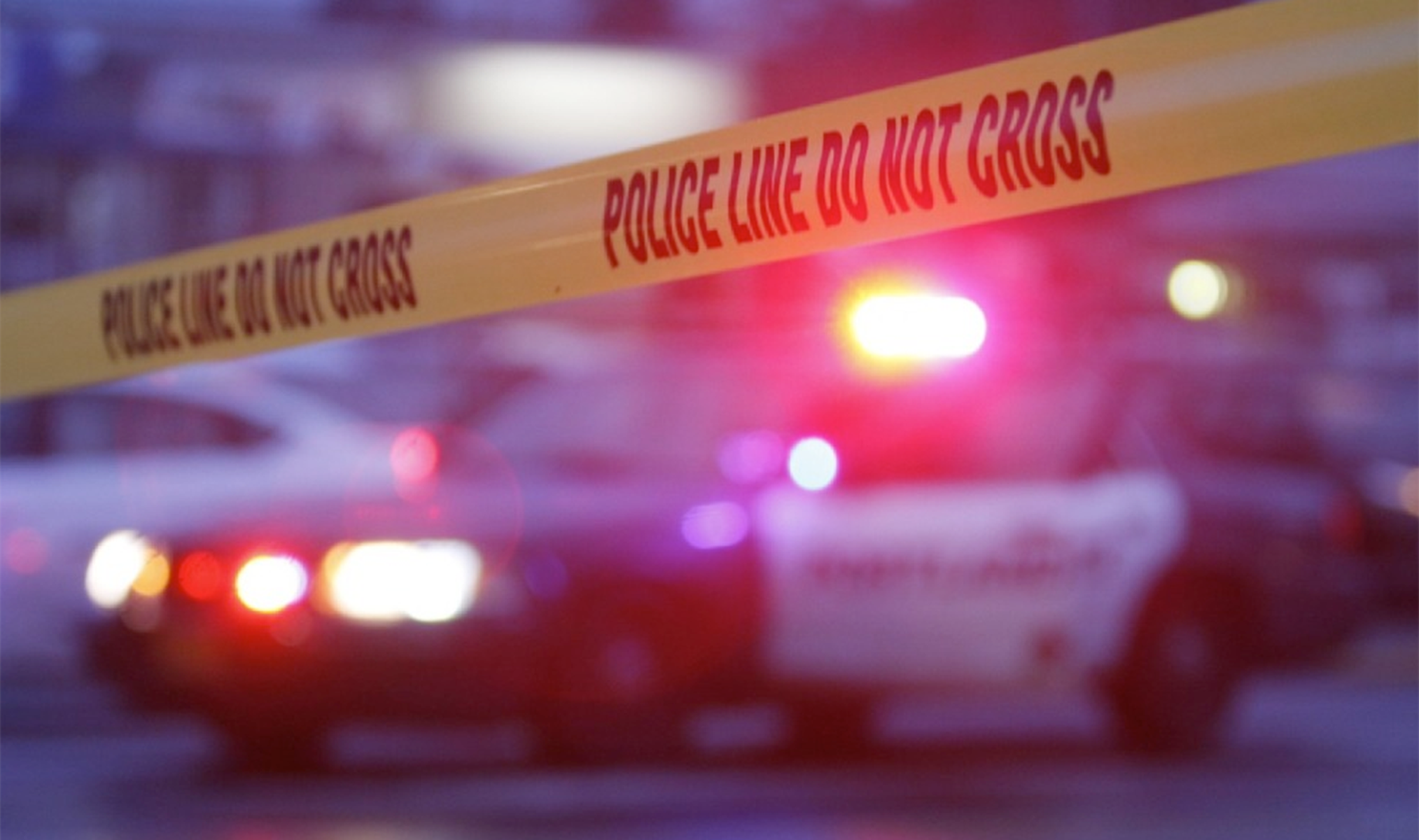