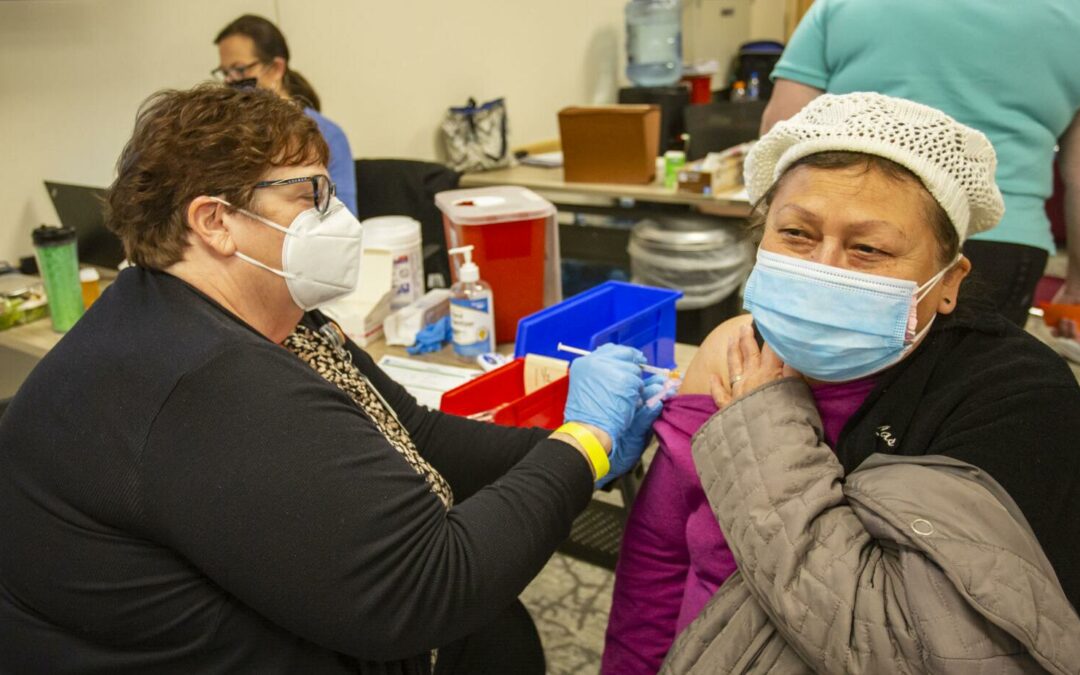 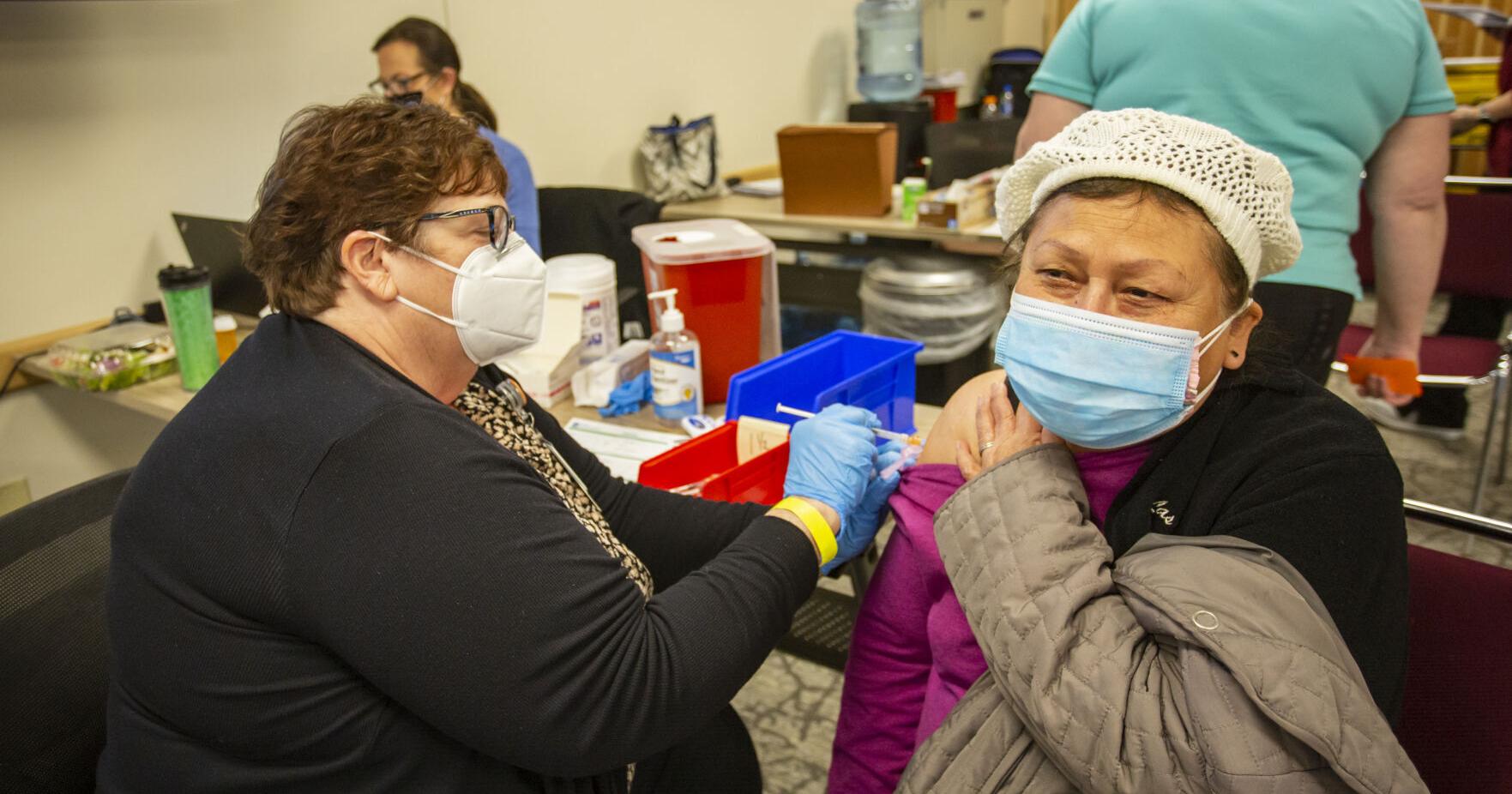 PENDLETON — Eight of the state’s nine counties with annualized COVID-19 case rates per 100,000 population higher than the U.S. average in September were east of the Cascades, according to the Oregon Health Authority.

From highest to lowest were Wallowa, Jefferson, Lake, Wheeler, Wasco, Deschutes, Umatilla and Grant counties. Wallowa County had 9,985 cases per 100,000 and Grant 6,903.