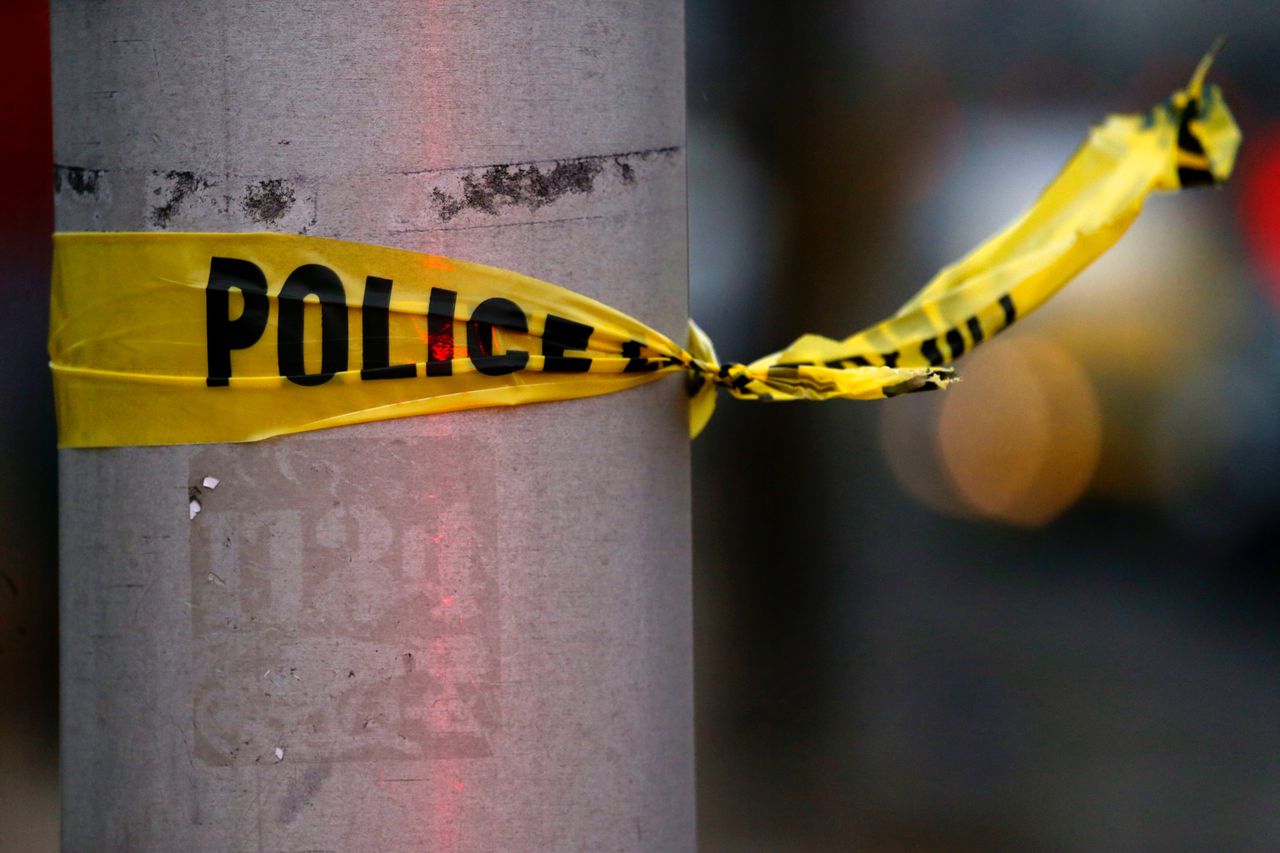 The suspect was not publicly identified because he is a juvenile, the Gresham Police Department said in a statement Thursday.

Gresham officers found Leonard Eugene Madden with multiple gunshot wounds about 7 p.m on May 18 near Southeast 190th Avenue and Yamhill Street. Madden was taken to a nearby hospital where he died, and his death was ruled a homicide, police said.

As part of the investigation, officers with East Metro SWAT and the Portland Police Bureau planned to search two locations Tuesday morning near 190th and Clinton Street. Before their searches could begin, a report came in that the teenage suspect was planning to bring a gun to Centennial High School, police said.

Law enforcement officials waiting at one of the search warrant locations saw a vehicle arrive and pick up the suspect. Deputies with the Multnomah County Sheriff’s Office and officers with the East County Major Crimes Team and East Metro SWAT followed the car and stopped it as it entered the driveway of David Douglas High School.

Four people, including the suspect, were in the vehicle, where a handgun was in plain view, police said.

The suspect was taken to Gresham Police Department, and the vehicle was impounded for further investigation, police said. The three others inside the car were let go.

Police said they later determined the threat to Centennial was not credible.

The suspect was lodged at the Donald E. Long Juvenile Detention Center and is accused of second-degree murder, unlawful possession of a gun and unlawful use of a weapon, police said. 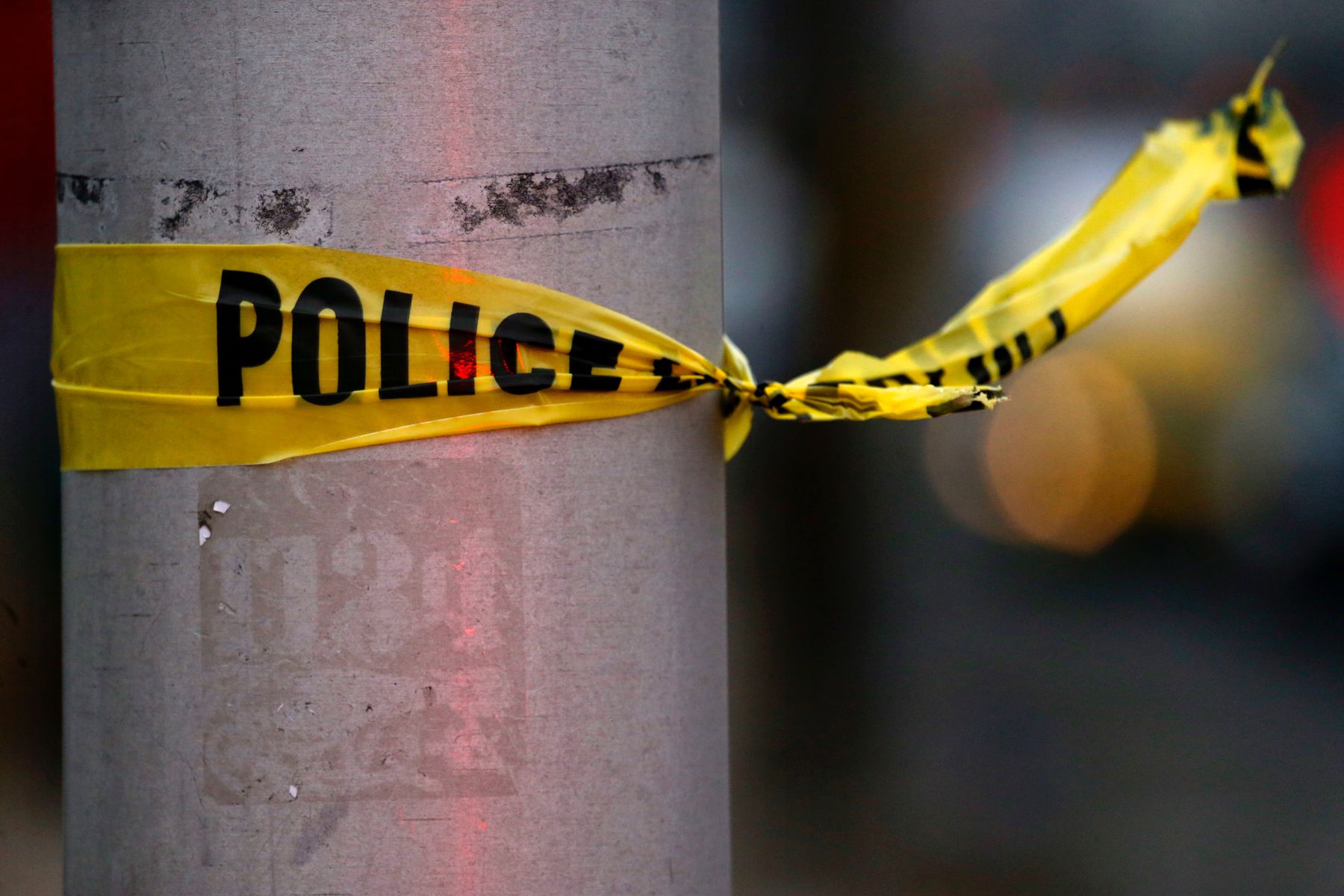