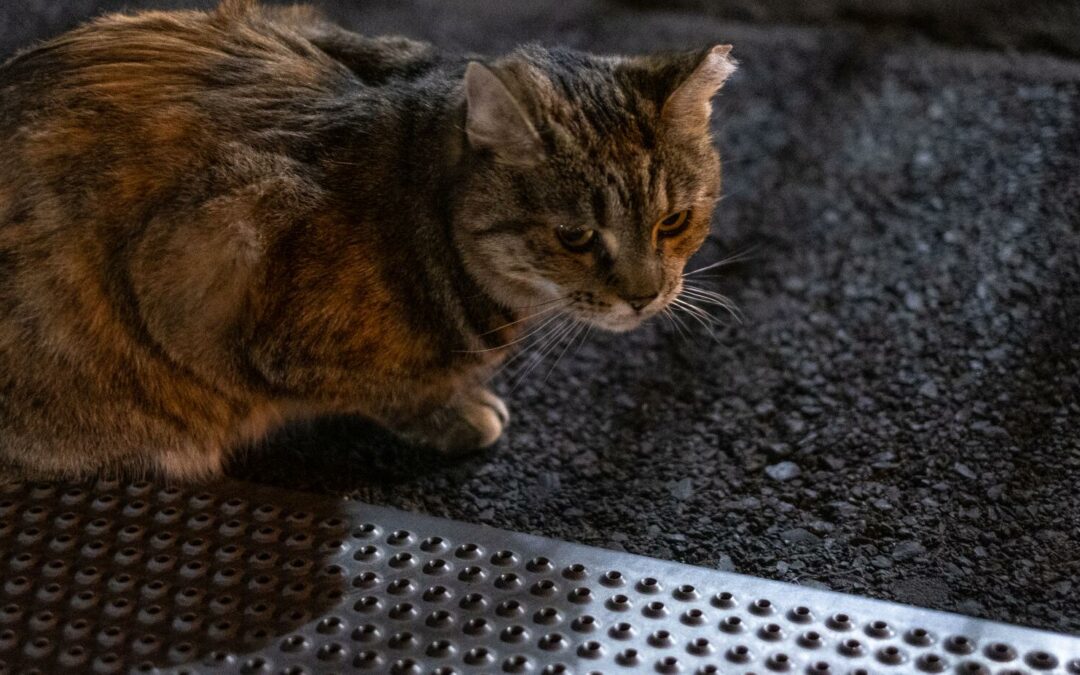 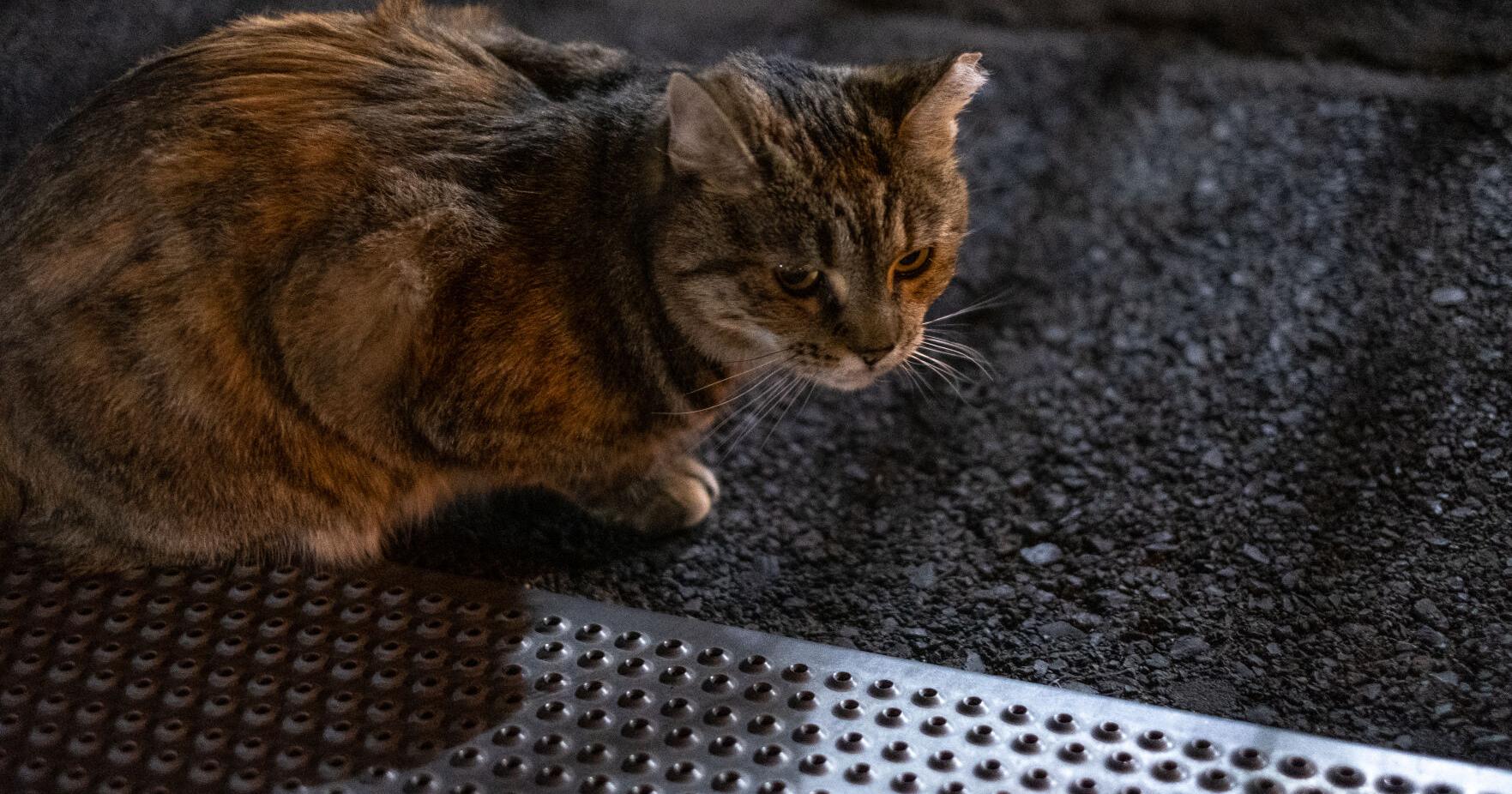 PENDLETON — The night was dark and quiet at the Eastern Oregon Regional Airport in Pendleton. In the distance a light descended from the clouds and the familiar roar of an incoming plane filled the air. Seconds later the squeak of the rubber tires touching down on the runway announced the plane has made contact with the ground.

Not two seconds after that, a faint cry came from the shadows — an insistent “meow” that repeated and grew louder as the creature moved closer. 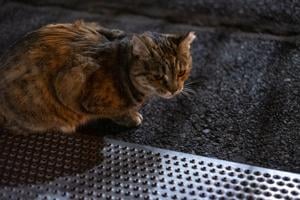