Airport to receive almost $5M from FAA to reconfigure runway 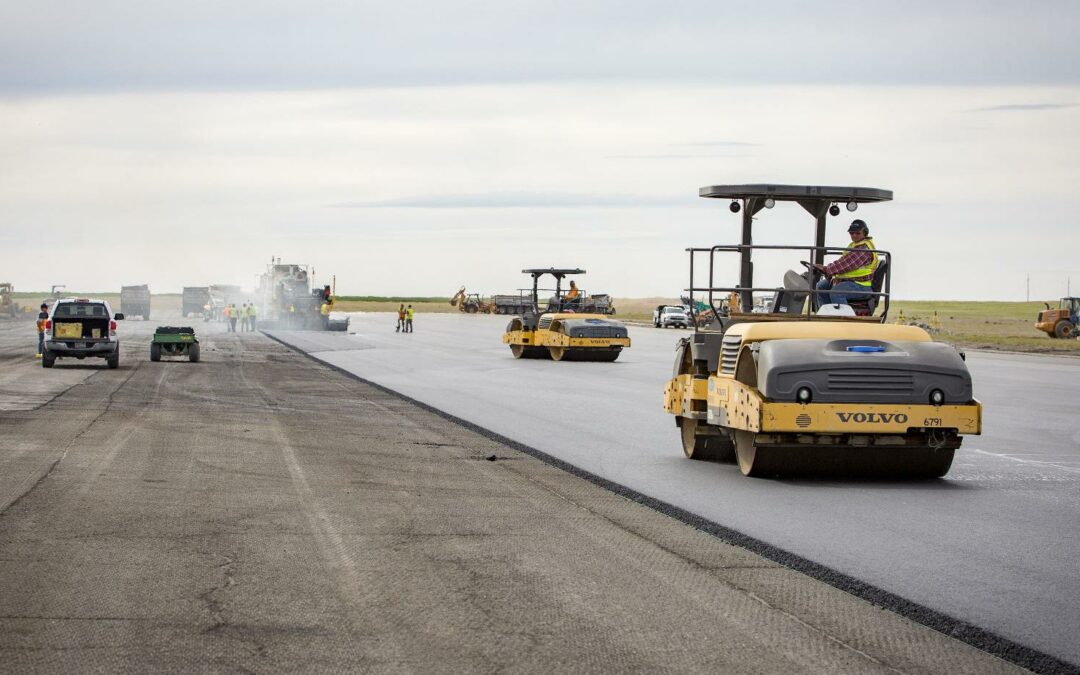 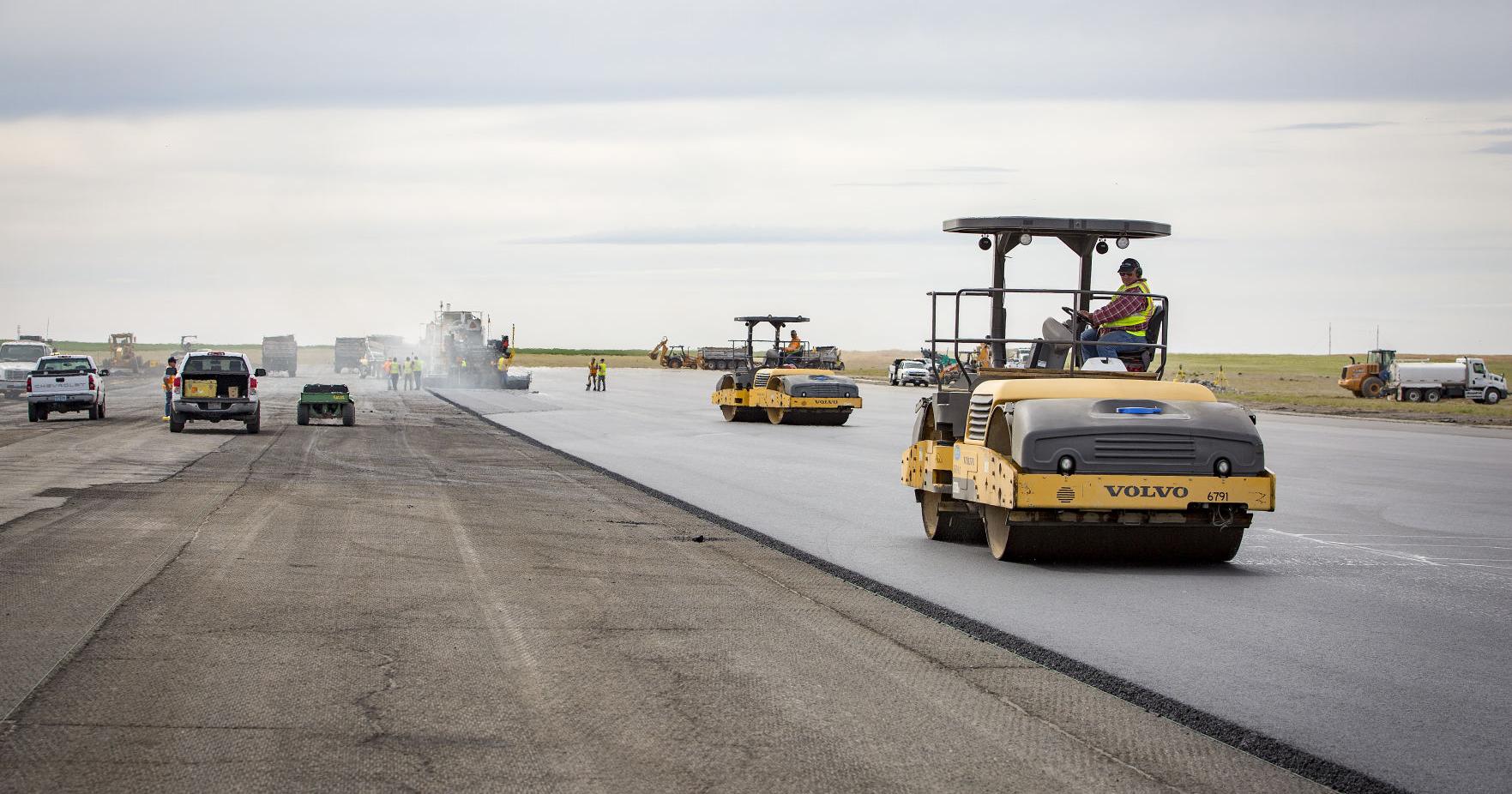 PENDLETON — The Eastern Oregon Regional Airport in Pendleton is receiving almost $5 million in federal funds to reconfigure a runway.

The $4.96 million is is part of the $17.5 million in grants from the Federal Aviation Administration’s Airport Improvement Program for crucial safety improvements to runways in small airports in Oregon, U.S. Sens. Ron Wyden and Jeff Merkley announced Monday, July 25. 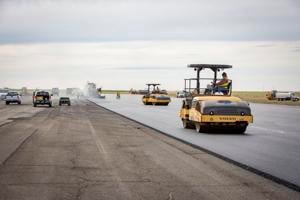