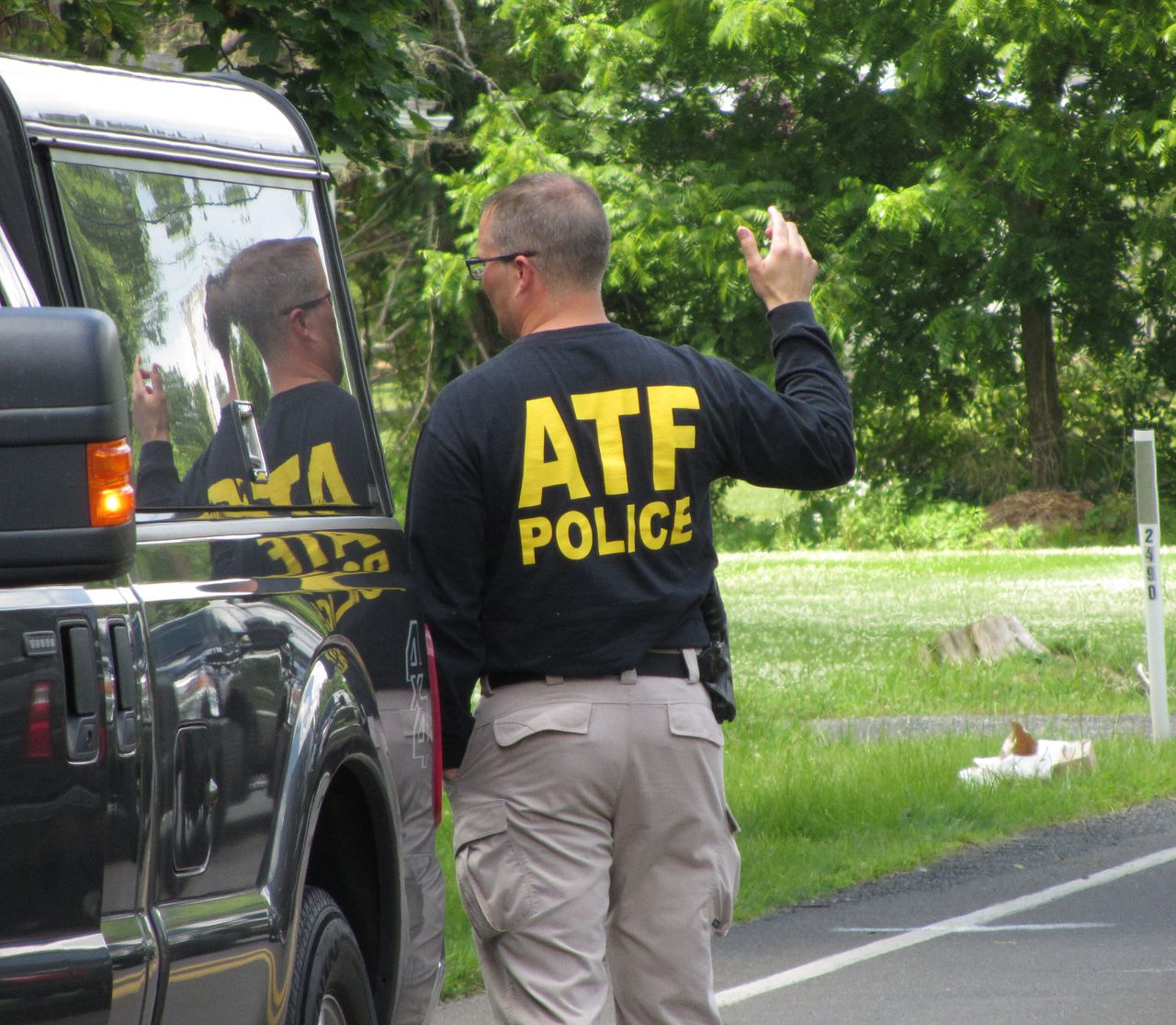 A 27-year-old man accused of helping to steal a trailer filled with guns made his first appearance in federal court Tuesday afternoon after his arrest the night before.

Prosecutors say Alexander Kean Barber and 19-year-old Angelina Nicole Pintor-Schindler on May 9 stole from a hotel parking lot on Hayden Island a trailer filled with 35 guns. The gun had been on display at a gun show in Portland the prior weekend.

Pintor-Schindler was arrested last month after she crashed a stolen truck hauling the stolen trailer on the Interstate Bridge following a high-speed police chase, authorities said.

Barber was arrested on Southwest 16th Circle in Gresham Monday night, according to jail records. He faces federal allegations of theft of a firearm from a federal licensee and possessing a firearm and or ammunition by a prohibited person.

He’s also wanted on a pending warrant out of Washington County for failure to appear in court on allegations from April of attempting to elude police, first-degree theft, first-degree criminal mischief, possession of a stolen vehicle and unauthorized use of a vehicle.

Assistant U.S. Attorney Nicole Bockelman said agents from the federal Bureau of Alcohol, Tobacco, Firearms and Explosives made contact with Barber in an effort to locate the stolen guns, which include about 10 AR-15 rifles. She said he indicated he knew where the guns were but did not share that information or turn himself into authorities.

The guns were part of a display for a Shooting Sports & Blade Expo at Portland’s Expo Center last month and were locked in a trailer attached to a white Ford F-250 truck that belonged to Julie Zielke’s 21-year-old son, Zielke said.

Zielke said she and her two sons watched a woman and a man steal the truck and the trailer parked in the lot of the Oxford Suites hotel on North Jantzen Drive as they were packing up their belongings in a room overlooking the lot shortly before 10 a.m. on that Monday morning. She said they looked out the window and raced out of their room once they saw strangers in the truck and one man busting out the ignition, but the truck and trailer were gone by the time they got outside.

Barber has a prior conviction stemming from the 2014 theft of a black Ford Mustang from a Plaid Pantry parking lot on North Hayden Island Drive, court records show. He also has convictions for unlawful use of a weapon, theft and burglary. Court records show a recent address in Kelso, Wash. 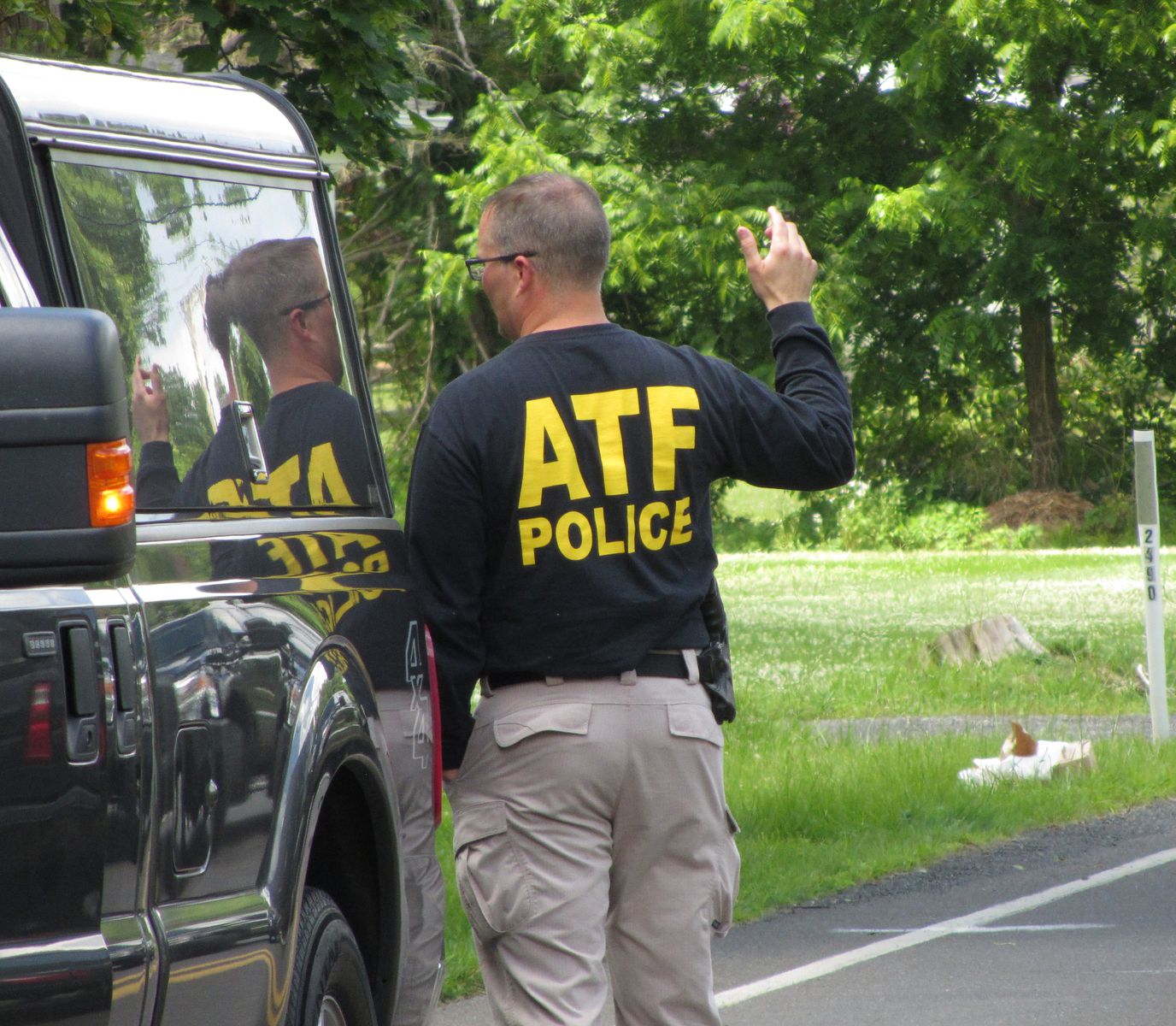