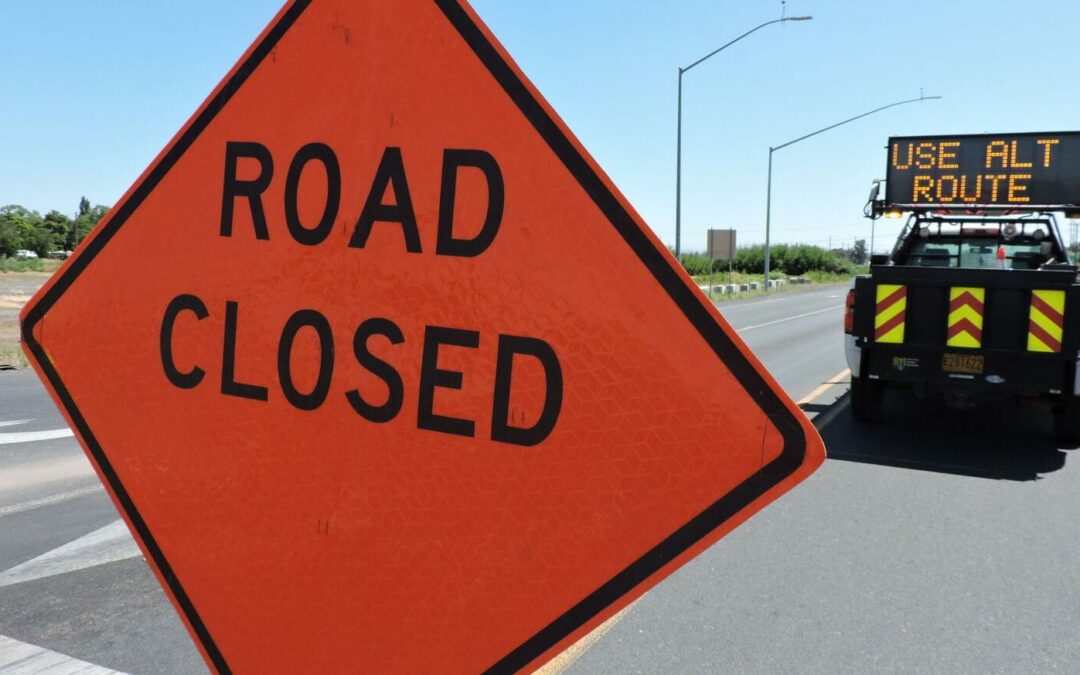 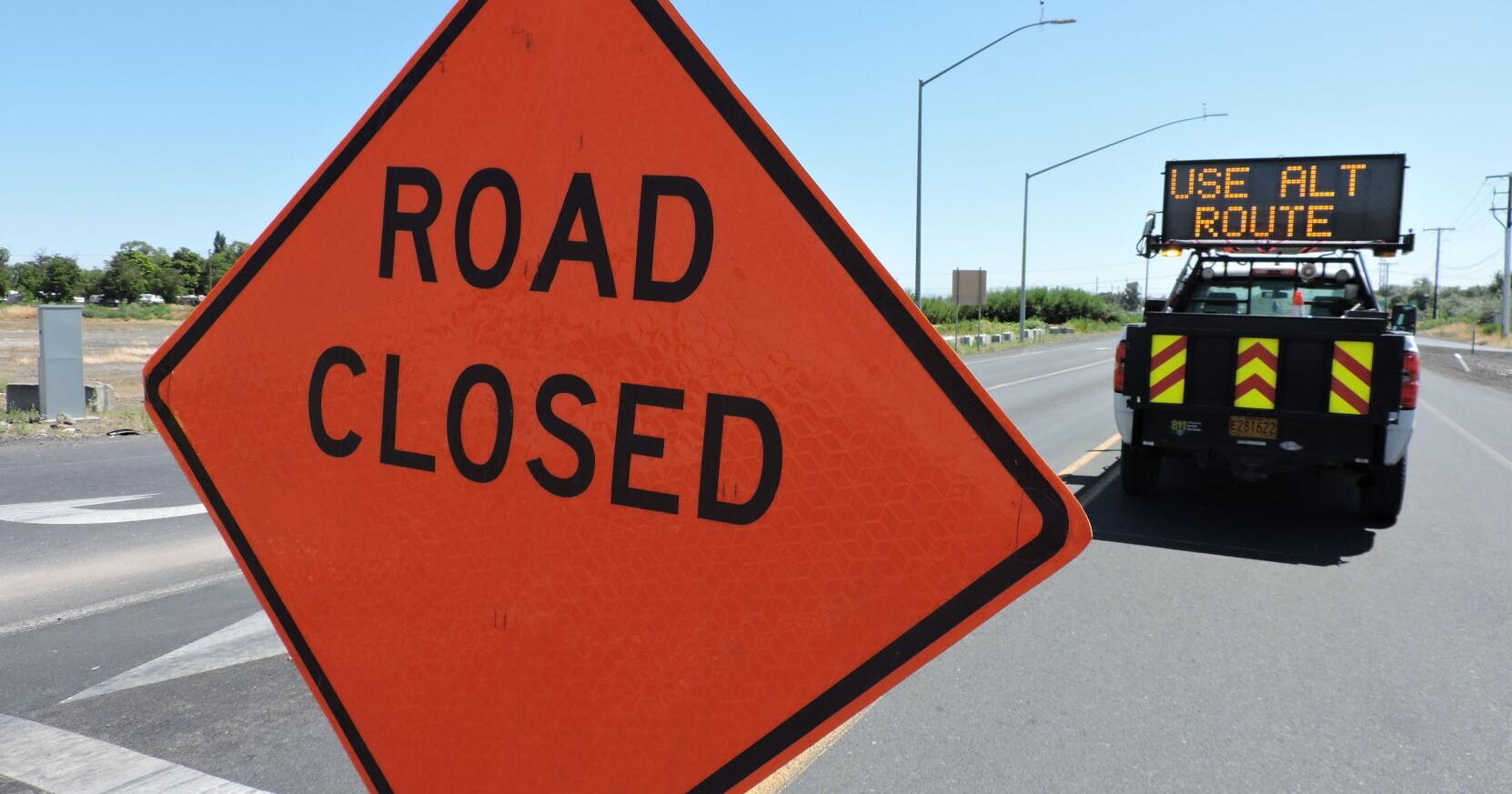 UMATILLA — Umatilla County Sheriff’s Office the morning of Wednesday, July 20, reported the area north of Hermiston and near Umatilla again is open to traffic and residents following a natural gas line break the day before.

Cascade Natural Gas notified the emergency’s incident command that it completed the repair of the pipeline and pressure testing.

“Highway 395 will remain a single lane going northbound as repair work continues on the excavation site,” according to the update.

The sheriff’s office dispatch center on July 19 at 11:43 a.m. received a 911 call from a construction crew reporting it had struck a 4-inch natural gas line in the area of Margaret Avenue and North Highway 395 near Umatilla.

Oregon Department of Transportation closed Highway 395 north of Hermiston between the junction of Highway 730 at mile point 0.4 and the junction of Bensel Road near mile point 1.75. The sheriff’s office also reported drivers still should avoid the north end of 395 and use alternate routes.

Cascade Natural Gas crews working to repair the large line at about 8 p.m. July 19 reported stopping the flow at the northern end of the gas line and then working to stop and repair the south end near the location of the break.

The work required carefully adjusting pressure in the gas lines to avoid overpressure in other lines. Additionally, the sheriff’s office reported, the break was in somewhat swampy terrain, causing Cascade Natural Gas crews to take extra precautions not to get water into the gas line once pressure is stopped. Windwave Communications out of Boardman also responded after the repair crew made a request for specific equipment. Umatilla Rural Fire Protection District also responded to the crisis. 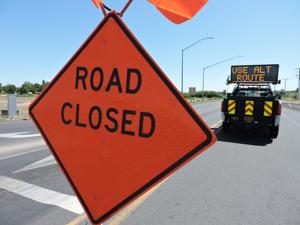